The new 2021 rankings update is live and we have a couple of small changes inside the Top 10. There is one new member of the Top 10 but for the most part the rankings held serve with this update. Overall we did add 25 players into our rankings bringing our ranked player count in the 2021 class to 225 players. Below I go through each member of the Top 10 for the newest updated rankings.

Larkins continues to hold the top spot in the class of 2021. Over the high school season this past winter she showed the willingness to shoot the ball from the outside a bit more and has been working on expanding her game. Larkins is a quick defender who can get easy steals and turn that into buckets if you let your guard down. She holds the top spot for now but the Top 10 is a very closely bunched group, more so than any other class. Larkins is committed to South Dakota.

Dinnebier remains as the top point guard and the second player overall in the class. She’s a true point guard and has the ability to shoot the ball at a high level as well. She’s solid on both ends of the floor and has some of the best floor vision in the state, no matter the class. Her ability to shoot the ball was very evident this year for Waukee and she has improved a ton over the past year. Dinnebier is committed to play for Drake.

Koch is a long and lanky wing who has the ability to handle the ball in the open floor but also swing down into the post. She is very good at using her athleticism and long arms to score on the inside matched up on smaller guards or even post players. She’s a versatile player who scores at all three levels on the court very well and should be a welcome addition to any program at the next level.

Wright is very similar to Koch in that she is a very long wing. Wright is a very good ball-handler and can be trusted to handle the ball at the next level. She likely projects to play on the wing with her length and defensive ability to guard spots 1-4. Wright has gotten much more consistent on the offensive end over the past few months and has more room to grow even still. As she continues to get better she has the ability to move up. Wright is committed to Northern Iowa.

Iiams is a player who can play both forward spots on the floor with relative ease. I think she’ll be a very good stretch four at the next level with the ability to man a spot on the wing at times. She can shoot the ball very well and I thought that her rebounding ability took a step forward over this past winter. Iiams has a very good basketball IQ and has the ability to sense where the open spot on the floor is. In this rankings update she moved up one spot.

Barney is another very good wing in a class that is dominated by versatile players. She has the ability to play both guard spots as well as on the wing. She has gotten more aggressive over the past few months and during the high school season commanded the ball very well. She moved down one spot but that was more in part to Iiams improvements. Barney is still a top tier player in the class and holds firm in the Top Six. Barney is committed to Northern Iowa.

Draper seemed to have gotten more athletic over the past six months and showed the ability to handle the ball better in the open court as well over the high school season. She’s a tough player on the inside and her improved footwork has allowed her to score at the rim at a better rate. She’s the only true forward on this list and has a lot of potential as a back to basket player at the next level. Draper has committed to Bradley.

Prewitt fell one spot because Draper has improved so much over the past few months. Prewitt can score the ball from all over the floor and she has insanely deep range. If a defender does not get a hand up in her face then she is likely going to pull up and make a jumper. She has good court vision and is a leader on the court much like an extension of the coaching staff. She is one of the top remaining available guards in Iowa.

Phipps was really impressive this past season as once against she led her team to the state championship game. Phipps has a quick release on her outside shot and has the ability to fill up the scoring column in a hurry. She’s gotten a lot better on the defensive end of the floor and was a real threat on both ends of the floor. Phipps passing improved a lot this past season and she has continually improved over the last few years. She is committed to Drake.

Van Weelden had a great high school season and is the lone new addition to the Top 10. She is a long wing who has the ability to stretch the floor but she’s also a very good shot blocker. This past season she had 47 blocks and averaged 7.1 rebounds a game. Van Weelden is starting to turn her potential into high-level production and that is very visible in her game now. Van Weelden still has room to grow as well and could become even better. She’s committed to Valparaiso. 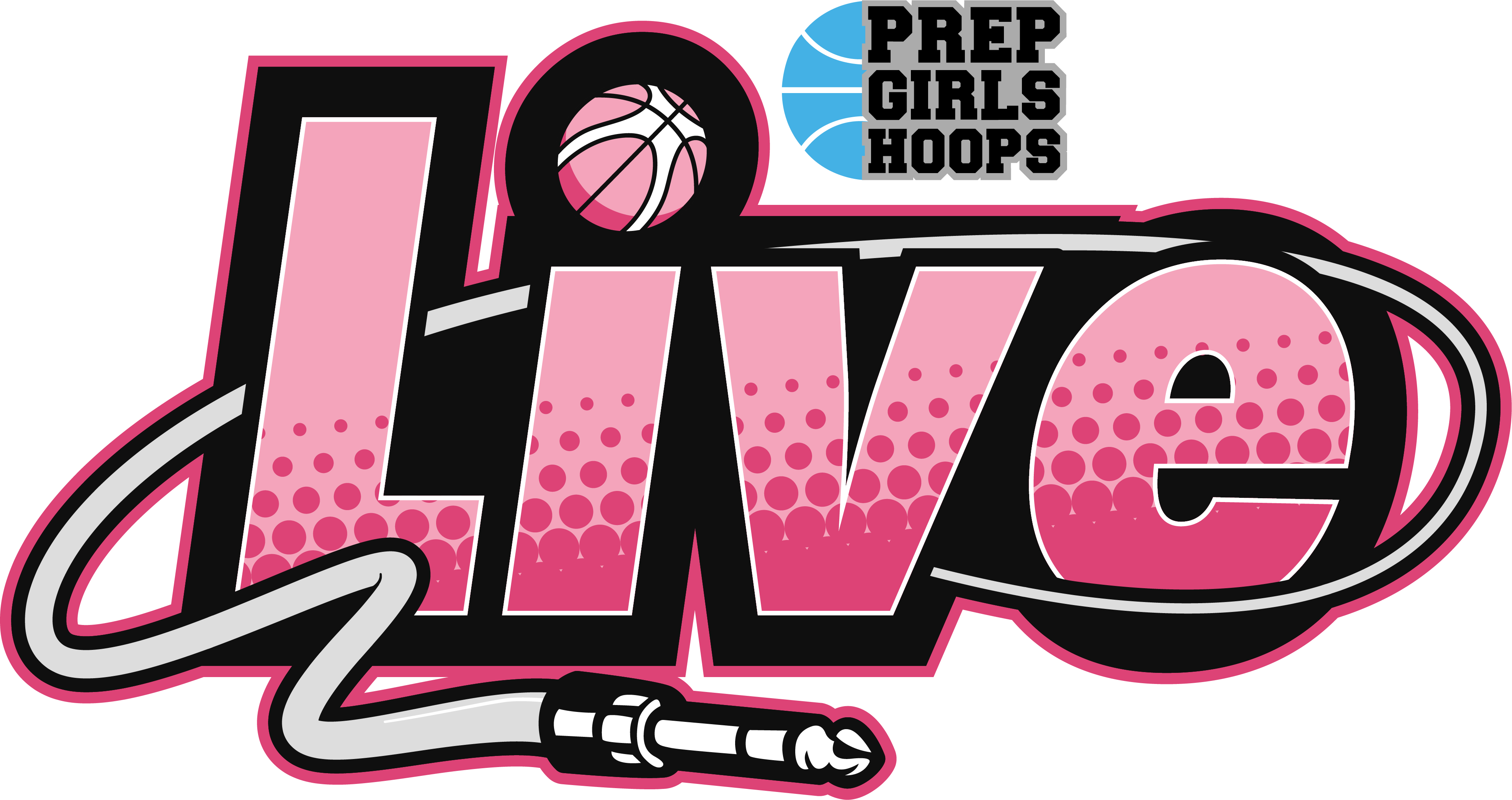