After a competitive season of Nebraska high school basketball, it is clear that there is loads of top level talent and potential division one players among the top prospects in the state. Nebraska Commit Allison Weidner

AllisonWeidner5'10" | PGSt. Francis Humphrey | 2021State#97NationNE keeps her top spot in the 2021 class after another impressive season with St. Francis which came up just short of the Class D2 state title. Alexis Markowski

AlexisMarkowski6'3" | CLincoln Pius X | 2021StateNE also holds down her spot at number 2 with a dominant season that was topped off with the Class A state title. Check out the entire Top 65 list linked above, as well as a brief look at the top 5 prospects in the 2021 class below.

Weidner is a super skilled left handed point guard and play maker. She gets downhill as a ball handler in transition, sees the floor, and always seems to make the right decision. She scores effortlessly and can create for herself from everywhere on the floor with quick pull ups off the dribble and skilled scoring moves around the rim. Defensively, she moves and reacts instinctively and has good hands to rip the ball away from ball handlers. The University of Nebraska commit outmatches her high school competition and makes a massive impact in every aspect of the game.

Markowski is an extremely strong 6’3 post player that eats up double teams and scores through contact. She can move her matchup wherever she wants to go on the floor and bury them under the basket to collect rebounds or get position to score. She has strong hands to catch high post entries and lobs, keeps the ball high, and finishes with efficiency. She is an absolute mismatch physically and also has skills in the post which makes her such a dominant force. Markowski averaged a double-double with 21.5 points, 12.1 rebounds, and 1.4 blocks per game. She is committed to continue her basketball career at South Dakota State University.

Harris is a talented forward with next level size and strength. She is physical and aggressive on both ends of the floor, but doesn’t rely solely on physicality. She can size up defenders with quick crossovers in the half court and pull up for jumpers or take it to the rim and finish with creativity. She is very difficult to stop in transition without fouling once she gets a head of steam. Harris is also an active rebounder and has vision and passing ability to create for teammates. The Xavier University commit averaged 14.7 points, 5.6 rebounds, 2.7 assists, and 1.4 steals per game.

Woods is a 6’1 scorer and shooter with range on her jump shot. She can work around screens and dribble into threes if the defense doesn’t step up. She has been expanding her game beyond three point shooting and has show improvement scoring around the basket. She uses jab steps and ball fakes to create space, can attack the basket with the dribble, and uses her length to finish around the rim with either hand. Woods holds division one offers from UNO, Xavier, North Dakota State, Colegate, Colorado State, Kansas State, and Wichita State.

Swanson is a skilled ball handler that can score from everywhere and make plays using a ball screen. She slices through defenses, double teams, and traps to score at the basket. She can finish with either hand through contact or avoid defenders with fancy footwork and score with finesse. Swanson has deep three point range as a spot up shooter, but she can also pull up off the dribble. She has great vision and creativity as a passer and can draw extra defenders in to create opportunities for teammates. Swanson averages 20.1 points, 6.2 rebounds, 3.0 assists, and 3.9 steals per game on 44% shooting, including 53% on two-point attempts. 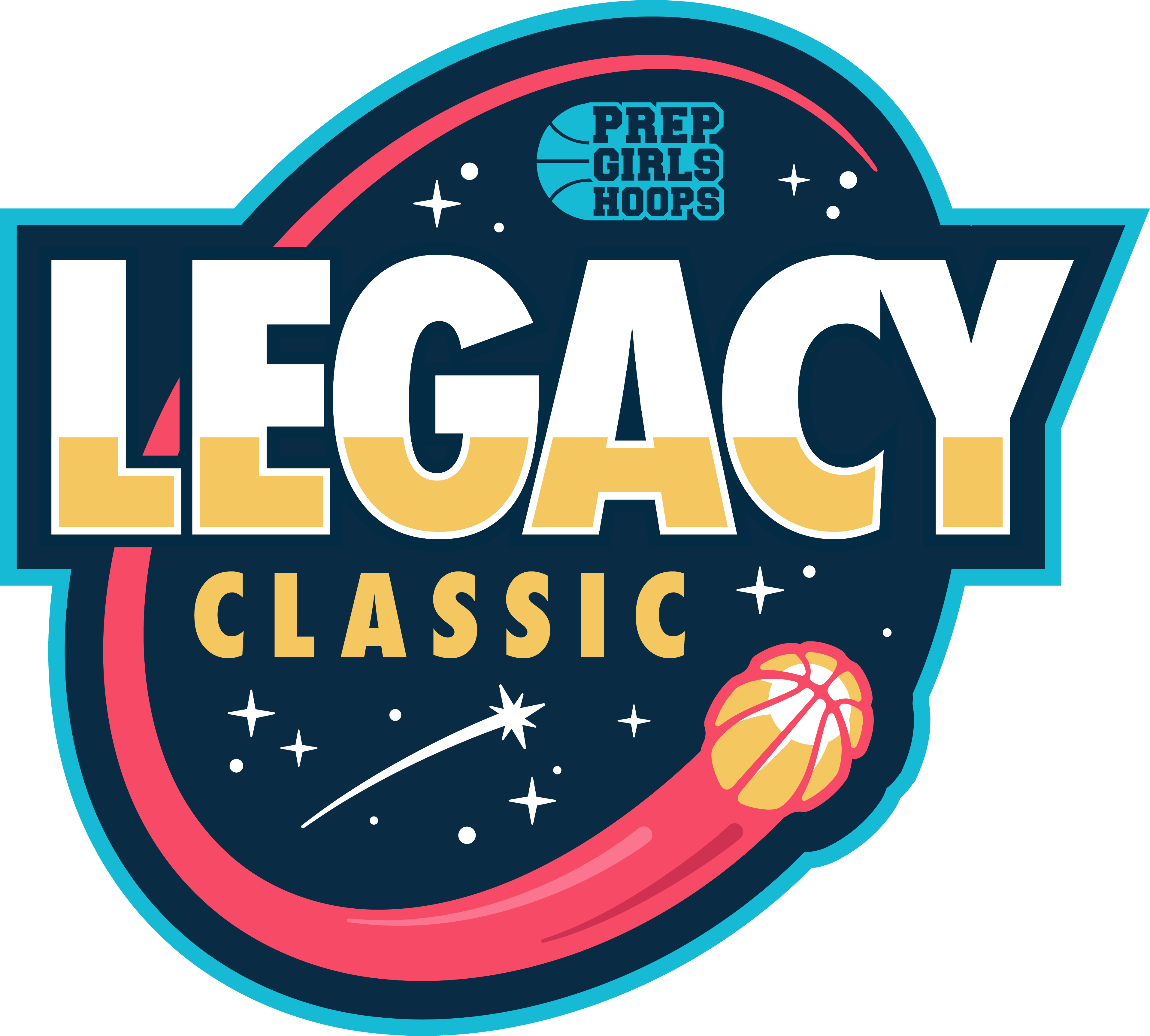