Here’s a look at this week’s nominees. Polls close at noon eastern time on Friday!

These were all nominated via our Twitter. I someone you believe was worthy of a nomination wasn’t mentioned, make sure you nominate them next time!

Aleigha MuckerAleighaMucker5'10" | PFBreckinridge County | 2021StateKY, Breckinridge County – Aleigha led her team to 3-0 on the week while averaging 19 points, 7 rebounds, 3 assists and 4 steals. She also entered the 1,000 point club over the weekend.

RileyNeal5'11" | SFNorth Oldham | 2022StateKY, North Oldham – The Junior scored 29 points and grabbed 9 rebounds with 2 assists and 2 blocks in a win over Lexington Catholic.

Leah Macy, Elizabethtown – The 8th grader averaged 23 points on 53/33/84 shooting splits while pulling down 19 rebounds per game and adding 3 steals, 4 blocks and 1 steal per game. 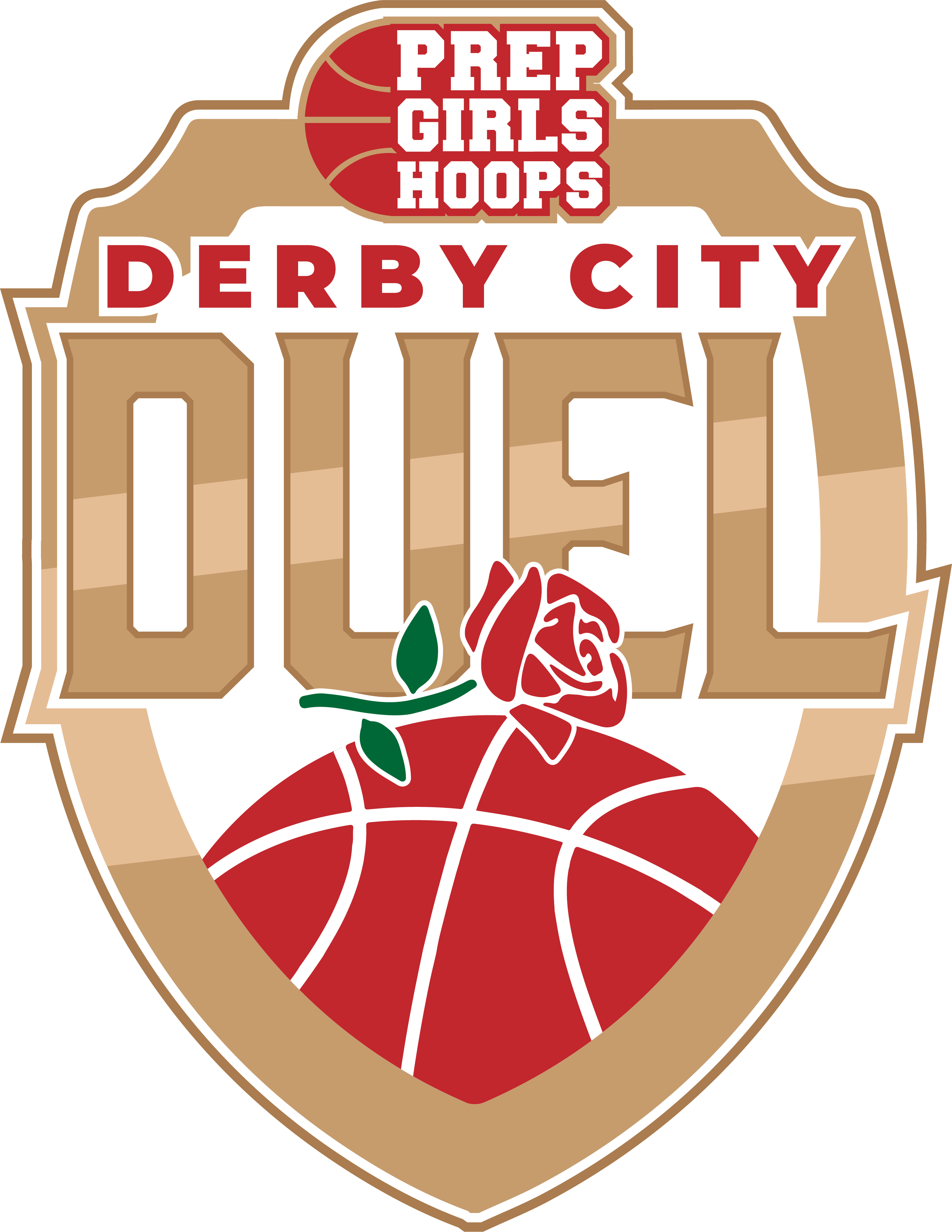