The stars were shining brightly on opening night. Isn’t that how it is supposed to be? From Gianna Kneepkens

Tori Oehrlein 5'8" | CG Crosby-Ironton | 2026 MN in Crosby-Ironton, the top players in Minnesota were among the top performers Thursday as the state’s high school basketball season made its virus-delayed debut. We were on hand at Minnetonka to witness a virtuoso performance by top-10 junior Kiani Lockett Kiani Lockett 5'9" | PG Minnetonka | 2022 State MN , who was nothing short of stunning in her Skippers debut.

Lockett dominated from start to finish, putting up 17 points and mastering every phase of the game as the Skippers scored a decisive 69-46 victory over the Hill-Murray Pioneers. Minnetonka coach Leah Dasovich was effusive afterward in her praise of Lockett, who transferred over the summer from DeLaSalle. “She changes the whole landscape of the game. We had all of the pieces before but ultimately she makes everybody else around her better,” said the coach. “Her ability to see the floor in the transition game just allows everything to open up. I think our bigs run the floor well and she is always looking up to get them the ball and that’s really hard to defend.”

The lead stretched to 18 by the six-minute mark and Minnetonka was up 35-14 at the half. It was Lockett who led the way.

“The thing that I think is impressive about Kiani is she has dropped in here and has led in her way from the get-go,” Dasovich said. “We have this veteran senior group and we have Des (Ware) – they are all great leaders and they’re all captain-worthy and they all have different leadership styles – but for Kiani to come in as a newbie and do it? They are giving her the respect she deserves and she is confident in her game to do that.”

It’s true that Lockett has no shortage of self-belief. Prior to the game I asked in jest if she was nervous for her first game. “Never!” she replied forcefully. She proved it all night long.

In the second half the Skippers stretched the margin to as much as 31, but the Pioneers closed the gap thanks to a pair of strong performances by junior Ella Runyon

We should also mention Minnetonka’s bench, which was excellent. Seniors Oehme, Ellah Durkee and Ella Murray were terrific. Durkee started every game last year before stepping aside for Lockett this season. She is consistent, can defend all five positions and play the 1 through 4 spots. “She is sort of the glue kid when she comes in,” Dasovich said. Freshman point guard McKinney’s growth – six inches in height, immeasurable progress in execution – was a big factor for the Skippers. “Oh my, she played great!,” said the coach. “She is just so calm and unflappable.”

I asked Dasovich what kind of grade she would give her team on opening night? “In a traditional year it might not be the same grade but in this year, all things considered, I’ll give us a good B,” she said. “I’d like to give us an A+ just to be here and everything that we have been dealing with, but there are obviously things to work on.”

Given what we have all been through in the 10 months since the 2019-20 high school basketball season came to a screeching halt during the state tournament, it would only be right for opening night to have some glitches. It was Mother Nature who went viral this time as she issued a snowy blast across Southern Minnesota that resulted in the cancelation or postponement of more than a dozen games. It looks like more than 60 games were completed, however, and there were some terrific individual performances.

Opening night. Closing night. Pretty much any night. You can almost always count on Gianna Kneepkens

Gianna Kneepkens 5'11" | CG Duluth Marshall | 2021 State #86 Nation MN to put the ball in the basket. It should not come as a surprise then that the Duluth Marshall senior, who is the #5-ranked prospect in the Prep Girls Hoops class of 2021, should lead the way on the first night of high school basketball in Minnesota. Kneepkens, who has committed to the University of Utah, scored 38 points on Thursday in Marshall’s 84-39 win over Duluth Denfeld. Kneepkens went 12-for-16 from the field with 13 rebounds, 8 assists and 7 steals. Hers wasn’t the only notable performance for the Hilltoppers as 7th grader Ava Meirotto had 14 points, 6 rebounds and 4 steals in her debut while senior Merlea Mrozek had 13 points.

While you have a good idea what to expect on opening night from a veteran like Kneepkens, the same does not hold true for newcomers who are playing varsity for the first time. That’s especially true when it comes to newcomers who are in the 7th grade. Of course Maddyn Greenway of Providence Academy and Tori Oehrlein

Tori Oehrlein 5'8" | CG Crosby-Ironton | 2026 MN of Crosby-Ironton are no ordinary 7th graders. Greenway opened her high school tenure Thursday with a 20-point performance in PA’s drubbing of Trinity School. Oehrlein had 18 points and 23 rebounds (yes, 23!) as the Rangers defeated Detroit Lakes in overtime by a score of 67-63.

Here are some other notable performances from opening night:

Adalia McKenzie 5'10" | CG Park Center | 2021 State #39 Nation MN , the #1 prospect in the senior class who is committed to Illinois, is another outstanding point producer. No surprise then that she put up 32 in Park Center’s 77-67 win over Coon Rapids. Junior Jenny Ntambwe

Ally Schultz 6'0" | CG Lakeville South | 2022 State MN picked right up where she left off 10 months ago as Lakeville South beat Apple Valley 62-48. Schultz, one of the state’s premier shooters, made 8 threes for 24 points for the Cougars, who had 13 from top-5 freshman Finley Ohnstad

The #55-rated sophomore in the state Chloe Brunsberg

Farmington took the first steps in its quest for a state tournament berth with a 61-35 win over Lakeville North. A balanced attack which is what you can expect from the Tigers all season and they had it on opening night as #2 senior Sophie Hart

By the way, if you don’t see your top performer’s number in the above list that’s most likely because the info did not get posted on mngirlsbasketballhub.com, which is our usual go-to source for individual point production. A couple of coaches let us know that they were having trouble entering the data. When that happens please have someone DM me via Twitter (@gmachoops) or email gmachoops@gmail.com with the info by 11 p.m. on game nights. Thank you! 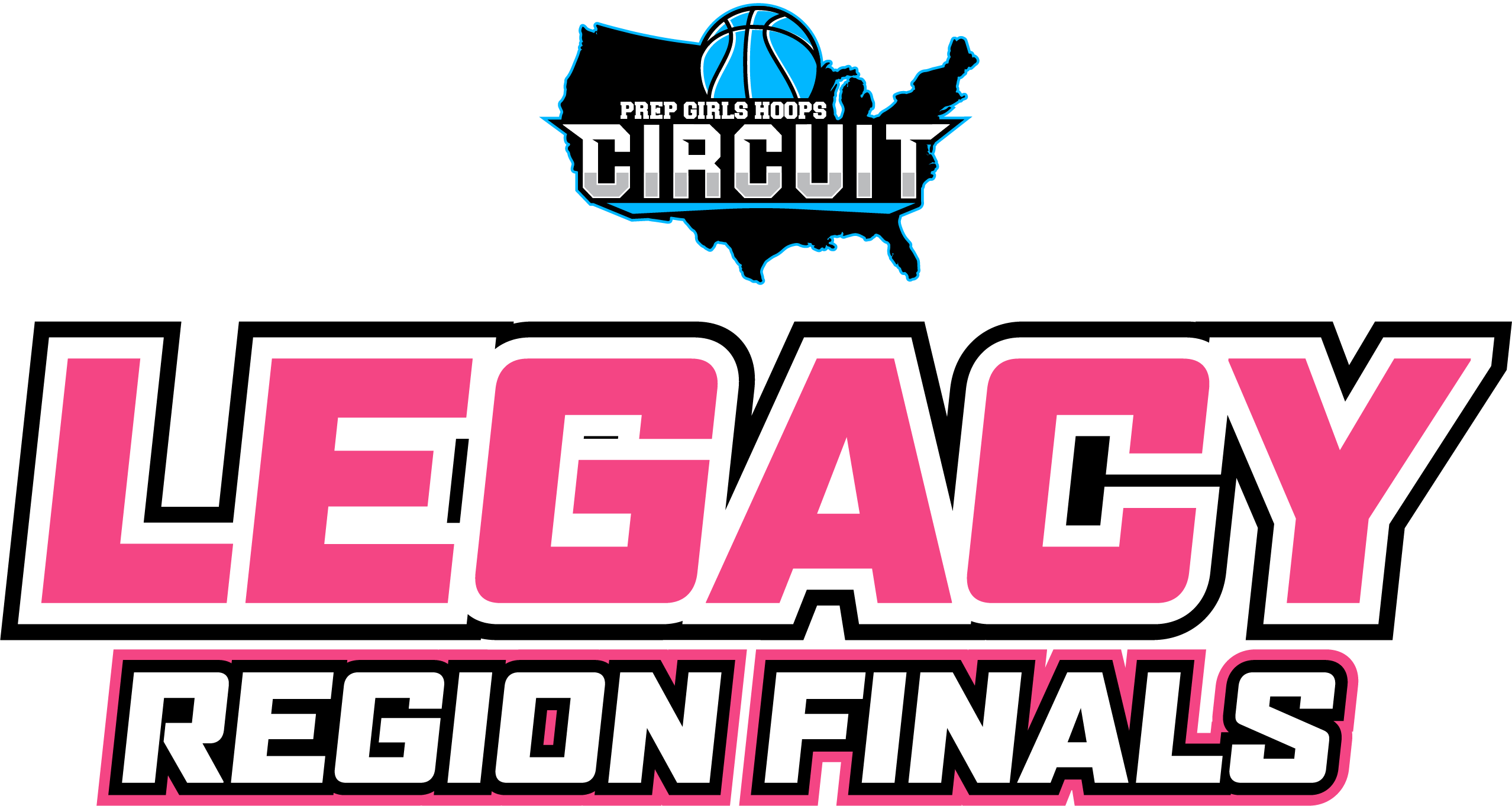