If you haven’t seen these top three compete- you are missing out on some serious game.

Kamorea Arnold 5'8" | PG Germantown | 2023 State #8 Nation WI led Germantown to a State Title while averaging 23 points, 5 assists and 4 steals per game. She’s a crafty point guard who effortlessly creates a game for herself and her teammates. She has natural instincts and a high basketball IQ. She’s a record-breaking player who will consistently put up huge numbers each time she steps onto the court. Arnold earned WIAA State Tournament MVP along with WBCA Division 1 All State. As one of the nation’s top point guards, Arnold currently holds over 20 major Division 1 offers.

Macy Donarski Macy Donarski 5'7" | PG Aquinas | 2023 State WI is about as impressive as they come as a facilitator. She has elite decision making and court vision. The 5’8 guard averaged 7 assists per game this season to lead her team to a WIAA State Tournament appearance. A do-it-all guard, Donarski averaged nearly 20 points per game as well. She can score from the perimeter with range far behind the arc as well as attack the rim and create contact. Donarsi earned WBCA Division 4 All State. Donarski currently holds six Division 1 offers.

season. Sun Prairie sat out the majority of the season due to COVID and when the team finally was able to add some late season games, Antony suffered an ankle injury. Avree’s stock however, did not suffer. She has shown how impressive she is as a two-way prospect during her freshman season, summer on Let It Rain and Prep Hoops showcases. She’s a difference maker on the floor- doing all the things coaches cannot teach. She consistently makes an impact on both ends of the floor. Antony holds six Division 1 offers.

This class is stacked with phenomenal athletes who are going to strive at the next level. It was by no means easy to rank such an incredible class- our scouts at Prep Girls Hoops have spent hours and hours of studying film to determine which player should be at which spot.

In the weeks following rankings release, it is very common that I receive multiple questions and comments regarding the ranking process. Most of the time it’s trying to figure out how a prospect is ranked “too low” in someone’s eyes, how we “missed” on someone, or why another prospect is ranked higher. All completely understandable and I’m always open to discussing players. However most of the time a simple answer to explain the very long process of ranking usually works when any concern is brought to my attention- I rank players based on their ability to be successful at the next level.

Also believe it is important to understand that I make sure that I see every player prior to ranking them whether that be a game film or in person, not highlight film. For me to rank them based on hearsay is not fair to those others who deserve it. Trust me, I am in the gym as much as I can be and am not omitting players to simply omit them because that is not fair to the player and tarnishes my integrity. If you see a player that is omitted from the list who I very obviously missed, please let me know and my contact information will be below.

Like recruiting, this isn’t a perfect science, and there is some subjectivity involved in it, but I try to do my best to remain objective and unbiased, to look at prospects as a college coach would, and I try to be thorough. This isn’t as simple as just sliding kids up or down because of how they played; research and analytics are involved, and it’s the best way for me to keep everything as fair as possible. I would never ask you to share the exact same opinions on kids that I do, but please understand and respect how we do this job before you assume what we think about different prospects.

If you think someone has been left off that is deserving, don’t hesitate to reach out to me. I will NOT edit the rankings, but if that player is deserving of a spot there are still many ways to make sure her name and accolades are being showcased. The best way to reach me would be on Instagram (@pghwisconsin), Twitter (@pghwisconsin) or you can send me an email lena.wells96@gmail.com

Check out the rankings here!! 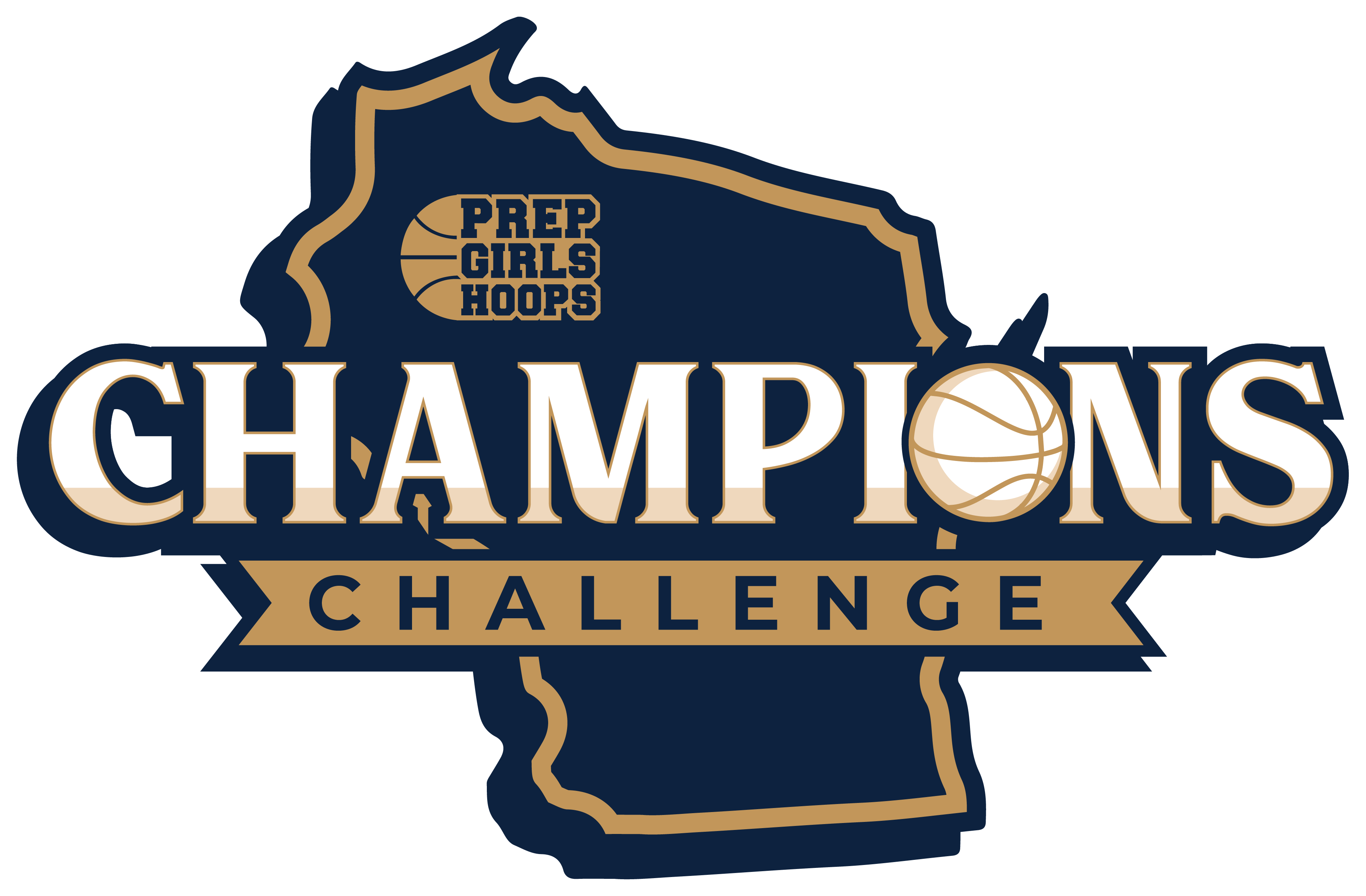