There is a ton of talent in Michigan’s class of 2023. So when Prep Girls Hoops Michigan updated their rankings, of course there were some new players added. Let’s look at some of those additions.

The future could be very bright for Huggins. As a part of a loaded Detroit Renaissance roster, game minutes are tough to come by, but I like what I’ve seen from her so far. She can defend anywhere on the floor and can extend the D with her ability to knock down triples.

Brooks fits into the Detroit Renaissance mold perfectly. She’s a tough defender that is willing to work on that end of the floor. Brooks has an eye for the ball and a knack for picking up steals.

Riley can provide Belleville with a very solid lead guard for the next few years. She’s a steady ball handler and a solid decision maker with the ball.

Subscribe to Prep Girls Hoops Michigan to get access to all premium articles and prospect rankings for as little as $2 per week with an annual subscription! 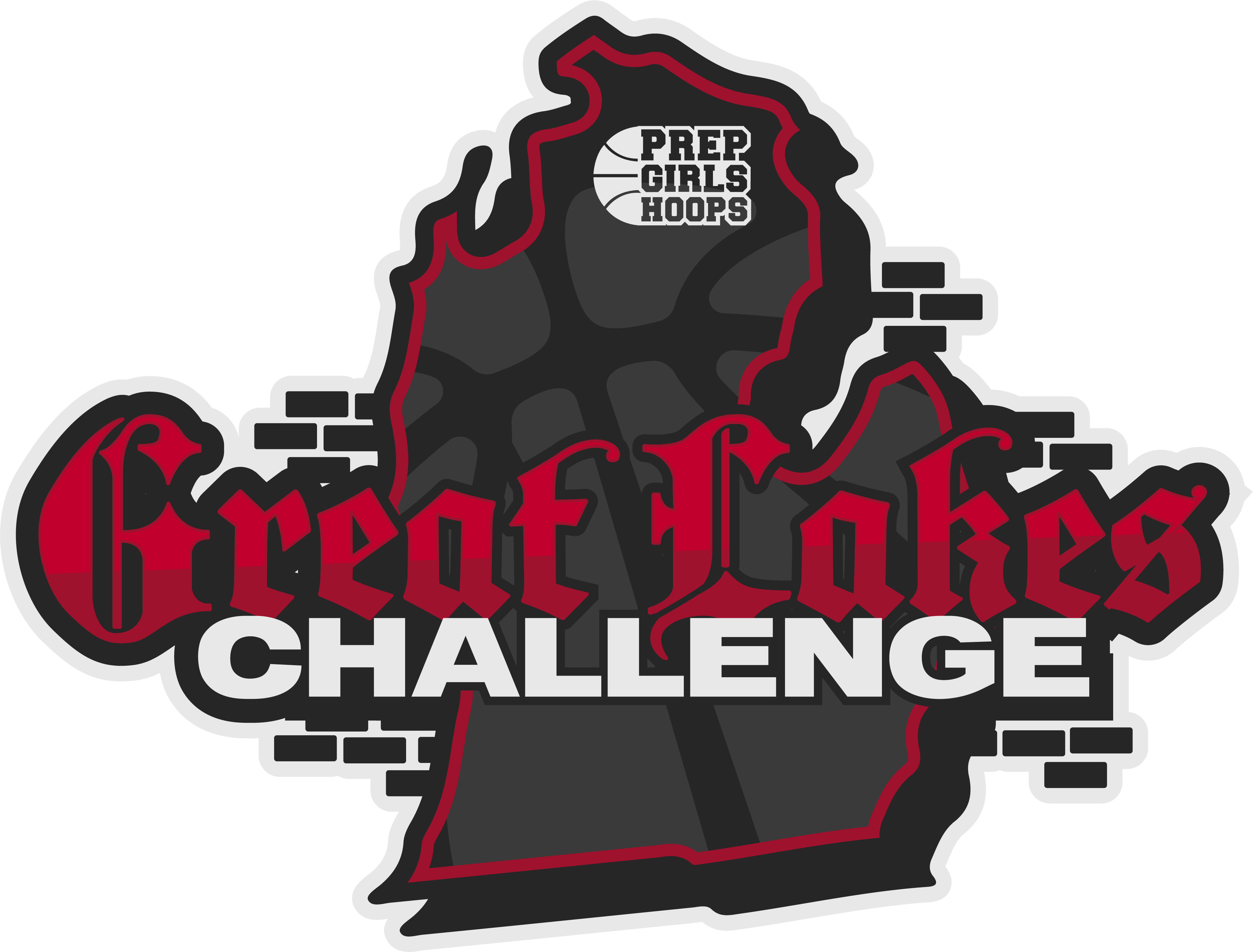