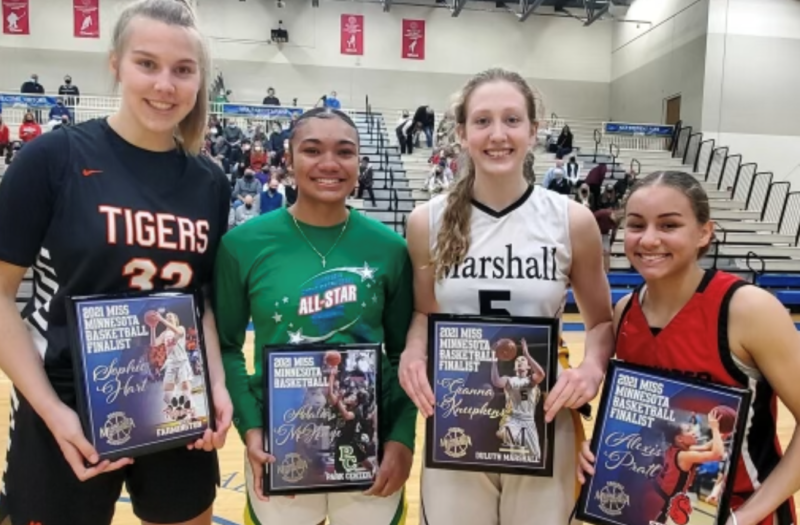 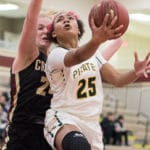 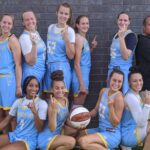 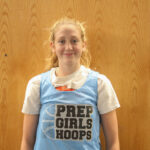 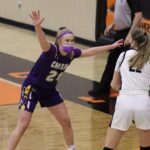 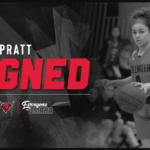 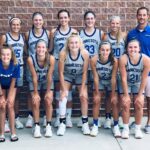 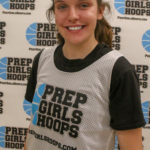 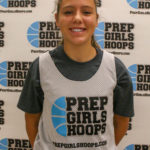 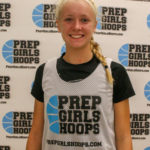 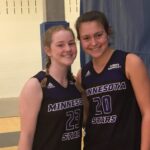 It takes speed, quickness, instincts and grit to be a great on-ball defender, and guard Alexis Pratt

Alexis Pratt 5'5" | PG Stillwater | 2021 State MN of Stillwater checks all of those boxes. That’s why we are pleased today to recognize the senior as our Prep Girls Hoops High School Defensive Player of the Year. Alex is joined on our All-Defensive Team by juniors Tayah Leenderts

The first time I saw Alex play she was in 6th or 7th grade. It was at the Martin Luther King Community Center in St. Paul where she was participating in – actually she was dominating – a local skills camp. Later I encountered her playing some serious street ball at an outdoor three-on-three competition on the grounds of the State Capitol.

It didn’t take long to see she was a talented kid with a killer crossover, terrific handles and the ability to make threes from pretty much everywhere. In the 2015-16 season, she showed up at North St. Paul High School as a 7th grader and was immediately an impact player at the varsity level. After transferring to Stillwater, where the competition was much greater and the stakes were much higher, Pratt just kept on proving she was among the best guards in the Class of 2021.

What became obvious a couple of years into her high school career was this: Pratt could also defend.  Alex is a sprinter at the track and on the court. Her speed and quickness are serious weapons. Out on the perimeter, her instincts and anticipation are excellent. It is the added elements of grit and ferocity that really make her a force on the ball. Now she will have the opportunity to show more of the same at the Division 1 college level as she heads for the University of Nebraska-Omaha.

Nicole O’Neil 5'10" | SG Rosemount | 2023 State MN drew notice. But one player, whose work went largely unheralded, had as much or more impact on the outcome of the games as anyone. That would be junior Tayah Leenderts

The big power forward drew some of the toughest defensive assignments around. In consecutive contests, Leenderts was tasked with guarding the state’s #2-rated senior, 6’4 Sophie Hart

Mallory Heyer 6'2" | PF Chaska | 2022 State #36 Nation MN of Chaska (Minnesota). That’s some tough competition right there. All year Leenderts was a rebounding machine, and she also scored 9.5 points per game. Tayah is rated #29 in the Prep Girls Hoops Class of 2021 and is one of the best unsigned forwards in the state.

Kendal Cox Kendal Cox 5'9" | CG St. Michael-Albertville | 2021 State MN – The St. Michael-Albertville senior was the ultimate Swiss Army Knife throughout her high school career, with the ability to alter the course of a basketball game at either end of the floor. The 5’9 guard always seemed to draw the toughest defensive assignments on a team that played one of the most punishing schedules in the state. Kendal, ranked #31 in the senior class, will play at Winona State.

Alexa Ratzlaff Alexa Ratzlaff 5'9" | CG Rosemount | 2022 State MN – The Rosemount junior has been a defensive standout from the time she first showed up on the Minnesota girls basketball scene. Whether it is in the South Suburban Conference with the Irish, or on AAU courts across the country with the Minnesota Fury, the 5’9 guard has always been counted upon to make life difficult for opposing ball-handlers. Ratzlaff is a top-30 talent in the Class of 2022.

Adeline Kent 5'8" | CG Becker | 2022 State MN – When opponents roll into the gym at Becker there are a few things they know for certain: the Bulldogs are going to move the basketball, knock down shots and put serious pressure on you in the backcourt. Nobody brings that approach to fruition more than the 35th-ranked junior in Minnesota. Kent’s speed, quickness and superior anticipation have made Addie a force at both ends of the playing surface, but it is her ability to force turnovers and commit steals that set the University of Tampa commit apart. 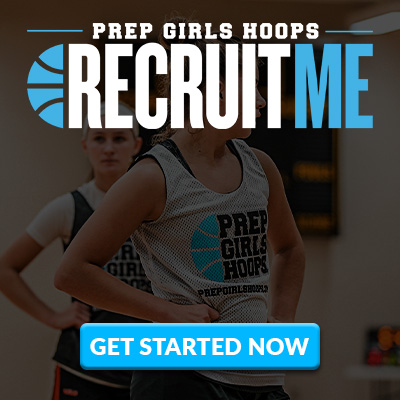