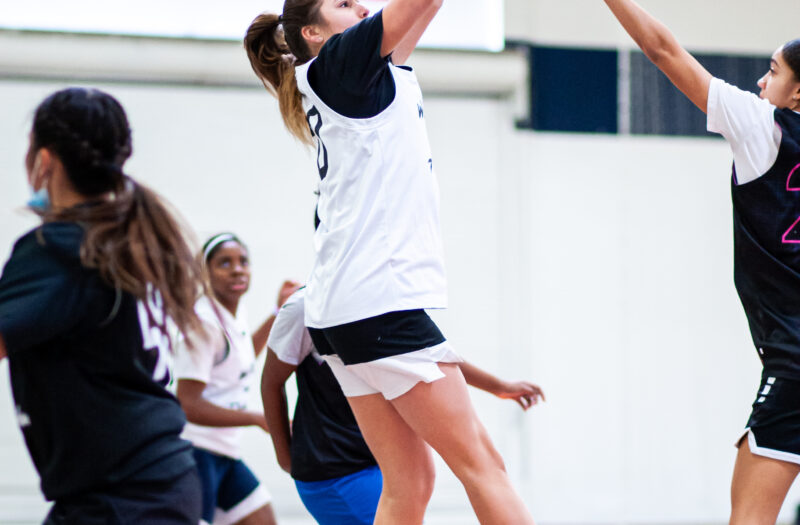 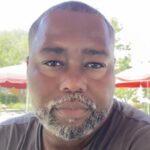 Michigan Crossover is an athletic bunch that will rely on their quickness and physicality to press Cal Stars into an early exit.  They are led by Ruby Whitehorn who is a volume shooter.  She has taken at least 18 shots a game and scored 10, 26, and 27 points.  Cal Stars depth has played a big role in their success thus far and should play a large part in this one. Gabriela Jaquez is playing at a very high level and has scored 20 points in two of the three games so far.  Cal Stars has so many shooters you never know who is going to be hot in the next game.

Philly Rise is led by Justine Pissot, Madison St. Rose and 2023 Hannah Hidalgo.  They survived a bit of a scare by a very athletic Essence team to advance to the quarterfinals.

Exodus took down ProSkills and lost to Team Takeover by 3 on day 2 to claim their spot in the quarterfinals.  Winner by Tiebreaker.   Exodus style is similar to Essence so the game should be entertaining.  Philly does a great job of beating pressure and getting quality shots so we give the edge to Philly.

Cy Fair has a bunch of young players but they are not here for just the experience.  Team Taurasi got their big, Kennedy Basham, healthy for Nike Nationals and it has made a difference. The one game they lost she struggled, but when she is doing her thing they are tough to beat. Hannah Stines and Skye Belker have been consistently producing for them.  This should be a competitive game but we give the edge to Taurasi with their experience.

Carolina got to the quarterfinals by sweeping their pool of Gym Rats, Fairfax Stars who had been on fire lately, and West Coast Premier.  Missouri Phenom pulled off a shocker and took down the mighty All Iowa Attack 60-54.  They were up early and then Iowa came back and were up 4 headed to the 4th qtr.  Coach Nick Bradford had the Phenom fired up.  He told them “basketball is a game of runs. This is our moment!” The Phenom responded with a basket and went on a run to win the game.  They are led by players Mia Nicastro and Emajin McCallop.  They have a tremendous team chemistry and  are peaking at the right time.  Missouri has been on such a high since the beginning of this tournament it is hard not to consider them the favorites in this one after the 60 piece they put on Cal Sparks and taking out one of the league perennial best.