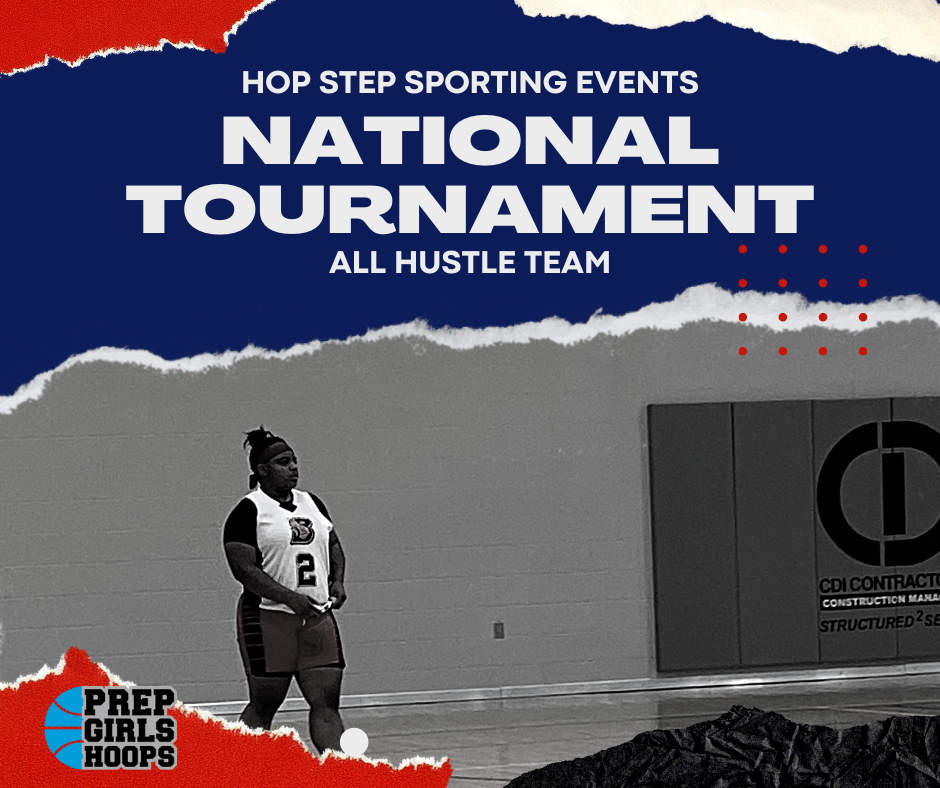 All successful teams have a player that brings that energy and effort every game. A player that hustles up and down the court. They play full speed, dive after loose basketballs, go after rebounds with an aggressive nature, and gives their team a shot in the arm. The players mentioned in this article did just that for their team during the Hop Step Sporting Events National Tournament.

Nezjha brought a lot of energy and effort to her team. She played good on-ball defense by having quick hands and using her body to be physical.

Anastasia hung her hat on the defensive end of the floor. She played with plenty of energy, played hard, and gave it her all on both ends of the floor.

This hard-playing post player had a nice touch around the basket with a nice shooting form. She gave total effort on both ends of the floor, doing a lot of the dirty work for her team.

This young lady made sure no one played harder than she did. Full maximum effort on defense with the willingness to guard anyone. She was constantly on the floor going after loose basketballs.

Kayden is a natural scorer that slid over to play the point. No matter what position she plays she is going all out on both ends of the floor. She doesn’t know what giving less than 100% is. 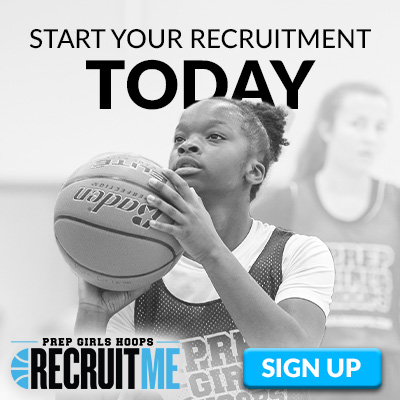