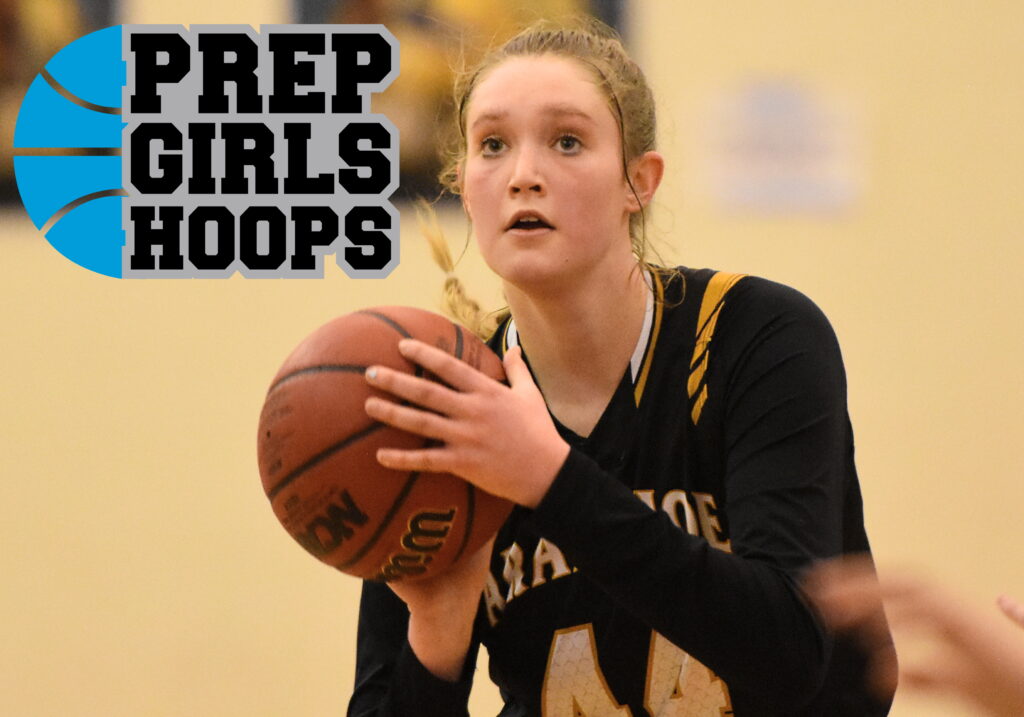 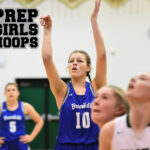 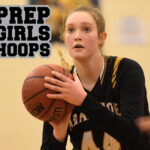 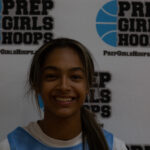 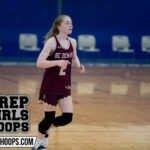 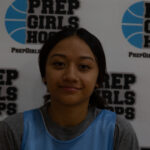 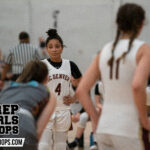 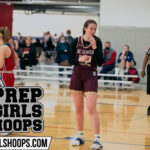 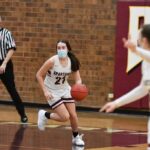 I was excited to see the updated 2022 rankings come out this week! This is a very deep class with a ton of talent at every position. In an update that saw 35 players added to the list, it took a strong junior year or a dominant club season to move up on the list. There is so much gold in the list below! Here are Colorado’s 2022 prospects who moved up the most coming into their senior year: 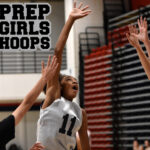 Watch next week for our article on top newcomers to the rankings! 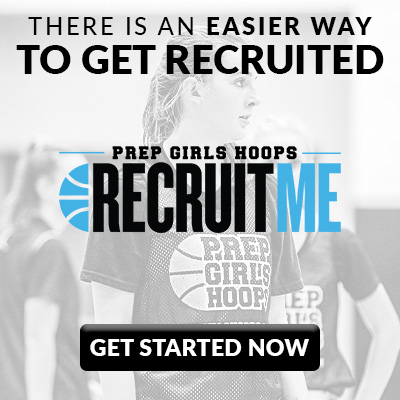