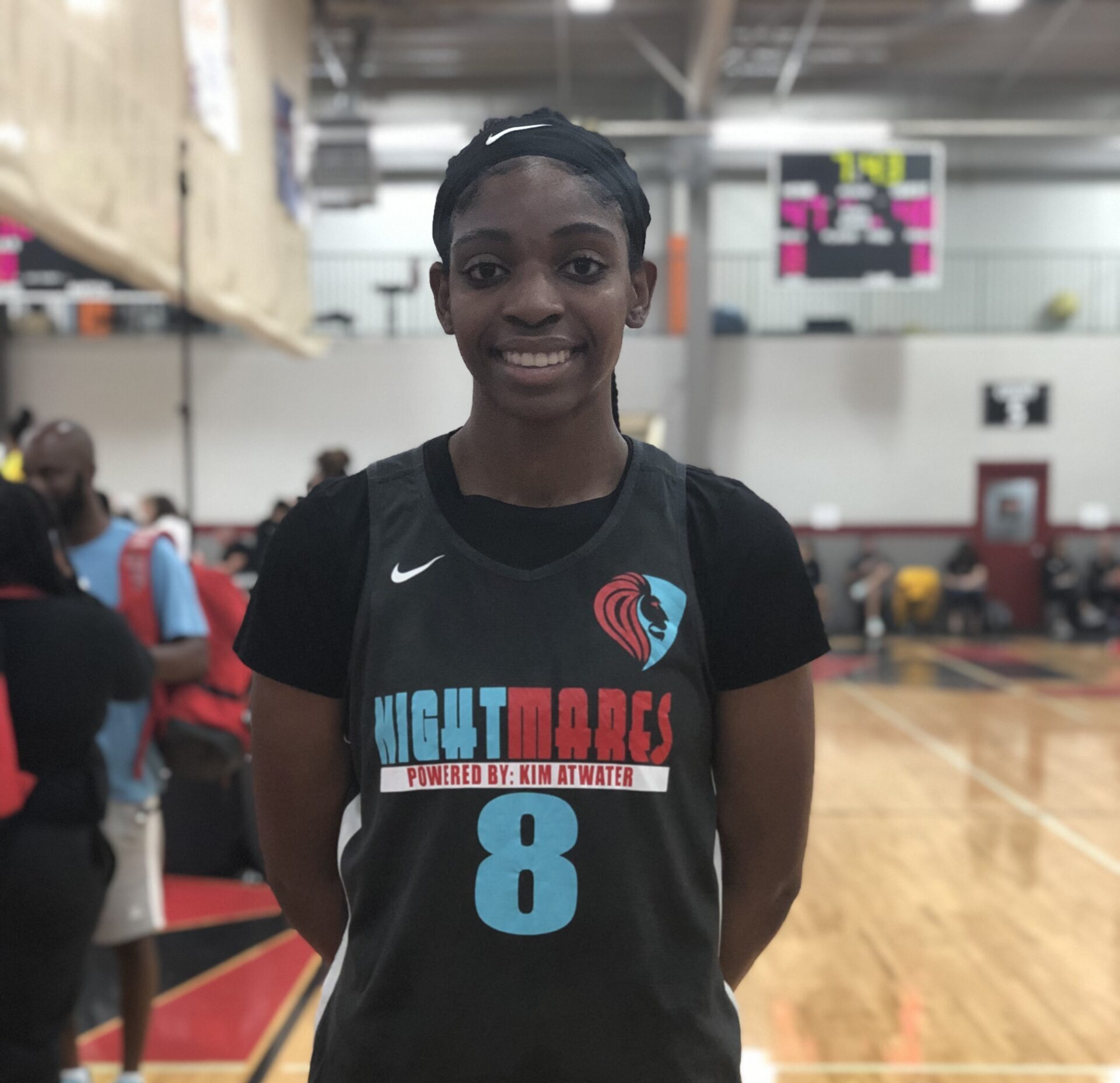 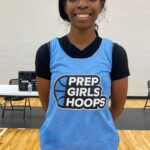 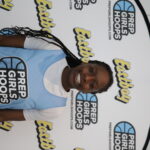 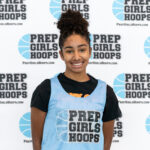 Bailey Gilmore 6'3" | PF Bradwell Institute | 2023 State GA leaped onto D-I radars as she finished the summer months strong. Lipscomb, South Alabama, Kennesaw State and Anderson have all offered. She has a great build, equipped with length and mobility. Gilmore is a strong athlete that can rim run and also help draw out slower defenders. Gilmore scores with her back to the basket and does a good job keeping the ball high on put back finishes. Bailey has all the measurables to blossom into one of the best bigs in Georgia.

Courtney Nesbitt 5'9" | CG Archer | 2023 State GA – Archer
The wiry guard has had a strong offseason. Nesbitt is a creative ball handler that gets to her spots. She shoots well off the dribble but also has the shiftiness to get downhill. Nesbitt provides energy on defense as a versatile perimeter defender.

Diana Collins 5'9" | PG Brookwood Highschool | 2023 State #24 Nation GA and they don’t go to waste as she pours in three-point attempts. As Hall gets more comfortable attacking off the dribble, expect her stock to rise more.

67. 6-1 F Kendall Emener Kendall Emener 6'1" | PF First Presbyterian Day | 2023 State GA – First Presbyterian Day
The reigning Region 1-A-Private Player of the Year is a physically dominant forward that can play inside and out. She seals hard inside and has very good hands around the rim. Emener draws fouls as she scores through contact. Kendall can space the floor and shoot the corner three. She could be a name to track moving forward.