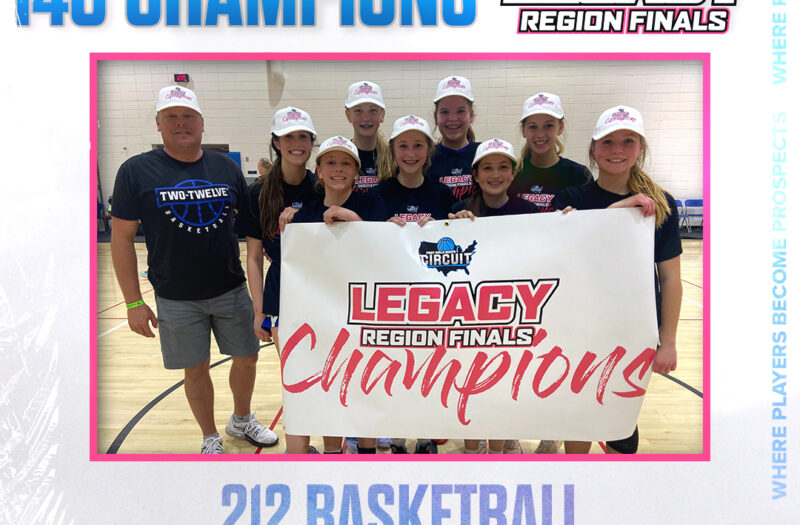 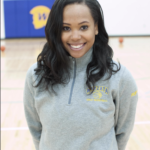 Prep Girls Hoops saw a lot of new fresh faces this weekend in the 2026 class that we will continue to watch. There were many great performances throughout the tournament, but these girls showed their stock on the court. Here is the Legacy Regional Finals 2026 All Tournament team.

The 5’8 combo guard did it all for her team this weekend. She plays the point a lot, but she can play just about every position. Her team looks for her to be aggressive on the offensive end and score. This weekend she was the best kid in the division, as she is very well rounded as a player for an 8th grader. Long is one of the best shooters in the class and was hot from beyond the arc in the championship game hitting three and finished with a total of 17 points.

The 5’10 combo guard, has a nice strong frame and plays aggressive on both ends of the floor. She uses her size and strength to get to the hoop and score on smaller opponents. This weekend she played smart, shot the ball well from the three, and was able to get to the free-throw line. Even though they fell short in the championship game, Gillette played her game and finished strong with 11 points.

Skaggs had a solid weekend showing off her abilities on both ends of the floor. Similar to teammate Adayln Long, the combo guard can score in many facets. At 5’8 she has a strong build and quick first step that helps her get to the rim, and can also shoot the rock from deep, making it hard for the defense to guard. The best thing we saw from her was her relentlessness and her motor, keeping her aggressive all game.

The 5’6 combo guard caught our eye this weekend, with her great basketball IQ. She really gets the game and makes the right reads. She plays hard on both ends of the floor, using her great defensive skills to lead to some easy buckets in transition. She has moves on the offensive end to get to the hoop and has a really nice shot from the three, hitting multiple threes in more than one game. Her ceiling is high and has the chance to be a nice prospect as she continues to get better.