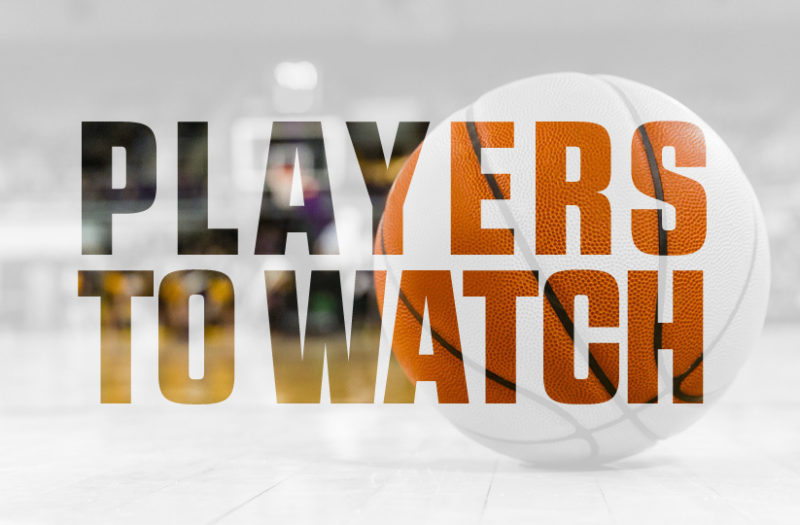 The class of 2026 here in VT is chock full of high IQ hoopers, scorers, floor generals and defensive dynamo’s who’ve been putting in hours of off-season work. This class is preparing to take on their next challenge of adjusting to the high school level, and I’m sharing a number of them who are poised to take that next step and jump into the rotation. Check em’ out!

One of the first things that jumped out to me from Alana was her pace and ball control. It seems that Crittenden never gets rushed, even under defensive pressure, advancing the ball carefully up the court as her eyes probe for defensive weaknesses. She has numerous gears with which she can shift in and out of in the open court and she’s great at getting downhill, putting pressure on the defense with control. Alana can finish on either side of the rim and her catch-and-shoot jumper is fluid too. Her long wingspan, strength, and agility are key to her defensive abilities, as she gives guards and wings trouble by staying in front of the ball as her hands trace, and I’ve noted she rarely gambles on defense. Alana is a confident hooper and a joy to watch.

Rosa’s game is truly multifaceted; she’s one of those positionless players who can battle for boards down low and then break out in the open court for a transition bucket. Or, I’ve seen her run pick and rolls as both the handler and the screener, and then defend 3-5 on the other end. What’s most impressive though are her basketball instincts; Rosa has a knack for attacking the glass, collecting offensive boards and loose balls as she senses which way they’ll come off the hoop. Moreover, she has great defensive anticipation and is solid at closing driving gaps or picking off passes in help position. Kori has great instincts on both sides of the ball, a scoring touch around the basket, and an even better motor; she’s one to keep an eye on.

Whenever I watch Lexie play, it seems like the game comes easy to her. Litchfield is poised and gets to her spots with ease, setting up teammates for clean looks or getting one for herself. With a tight handle and the body strength and awareness to go with it, she is able to navigate defensive pressure nicely, rarely turning the ball over even as someone with the ball in her hands a lot. Litchfield is capable of scoring at all three levels, and I imagine with time she’ll be ever more consistent. Defensively she stays in front well and communicates nicely off the ball. Lexie has a lot of game and great hoop IQ for her age.

First things first, Dieuna is tough as nails and she has a motor that never seems to run out of gas. Super quick with a strong core, she’s able to finish at the rim through contact or defend the ball baseline to baseline, and if the ballhandler is caught dozing, she’ll rip them for a coast- to-coast finish. Since Dieuna knows intuitively how to strip the ballhandler, she’s developed a tight handle herself, rarely getting turned over. Furthermore, she loves to attack the basket in the halfcourt and she gets lots of looks at the rim for herself, for forwards to finish, or for spot up shooters on the perimeter. Dieuna is an impressive two-way player; put her on your radar.

Simone is grown, no doubt about that. And with all that height and length, she has impressive coordination and a sound jumper that stretches to 10-15 feet. Izzy is a versatile inside-out threat with an array of post moves all along the lane, and with all her gravity, she has the vision and passing ability to make her teammates look good as they finish shots off of well-timed cuts. Defensively, Izzy gives opponents fits. Of course, she’s an intimidating presence around the basket, but she’s also a smart defender who isn’t trying to block everything, rather, she alters shots and recovers for rebounds. Izzy is one of VT’s finest in the class of ’26.

Not only does Camile have nice height and length, but she’s also agile with or without the ball. Woods moves fluidly from the perimeter to the paint and back outside, looking comfortable wherever she catches the rock. She has nice shooting touch and form, stretching her scoring ability nearly to all three levels. But she might be strongest defensively, where she moves her feet well and uses her frame intuitively, whether she’s battling against a forward in the paint with her strength or sliding with a wing on the perimeter to cut them off. Camile is another positionless player who can do a little bit of everything, and her scoring touch around the paint is top notch.