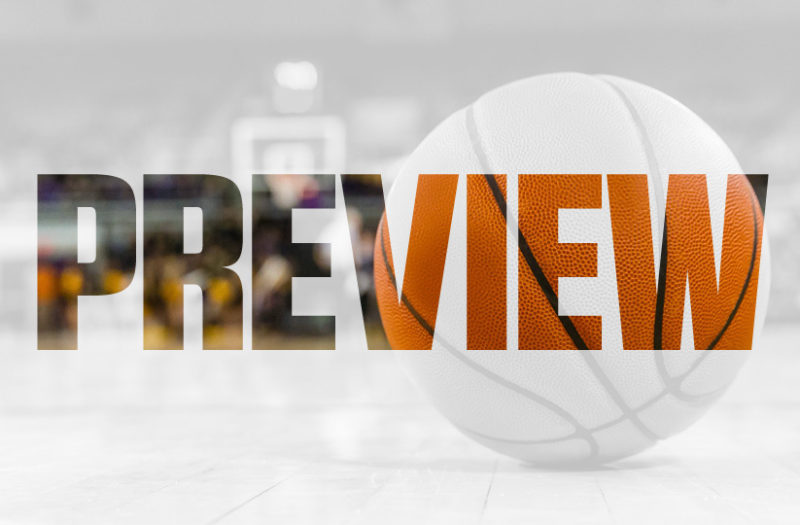 We’ve been zeroing in on Haddon Heights High School and the surrounding area as over the next few weeks, they’ll be hosting a summer league with 12 different local teams participating in it. Prep Girls Hoops New Jersey has already gotten the chance to talk about a number of different programs and things continue in this article as we discuss more talented prospects.

Cross is one of two important shooters that will be returning for West Deptford next season and she was the third-leading scorer on the team overall. She and rising senior teammate Isabella DeCaesar Isabella DeCaesar SG West Deptford | 2023 State NJ bring a lot of similarities to the table: two perimeter shooters with the ability to cut into the lane well and score in the interior. With Cross being the younger of the two and her success seemingly coming out of nowhere last season, we’re excited to see what she brings this summer.

We spoke about Dickson a decent amount last season as Sterling had a cinderella run in the postseason thanks in large part to her heroics on the floor. Dickson will be expected to be the main cog on this roster going into the fall/winter and proved that she’s more than capable of running an offense and taking over a game. Consistency will be her biggest key this summer, making sure to improve upon her offensive success.

Wilmot was effective as a sophomore for Medford Tech, able to shoot the three well, backtrack on defense and body up opponents, and get inside for rebounds. While it looks as though she’ll reprise more of a shooter’s role going into her junior year, it fits her style of play well. This is someone who scored roughly half of her points from beyond the arc, so we’ll be seeing her taking plenty more threes moving forward.

It was a rough season last year for Collingswood, but heading into this season, Draper is the returning leading scorer and will be relied upon heavily as a senior leader. She is definitely more than up to the task and this summer, we expect her to work more on the point guard parts to her game. Being a facilitator when needed, driving into the lane to draw in defenders and control an offense from the point all fall under that. Right now, she has that opportunity and she will undoubtedly thrive in it.

Williams is an undersized forward who will be one of a few forward options for Westampton Tech come the winter. She impressed as a junior, able to rebound well, utilize the lane well, post up on opponents and show some shot-blocking ability. She plays more like a small forward and with teammate Nakhiya Poindexter a viable forward option as well, she’ll be in a rotation. However, that doesn’t mean her expected role as a starter will change right now.