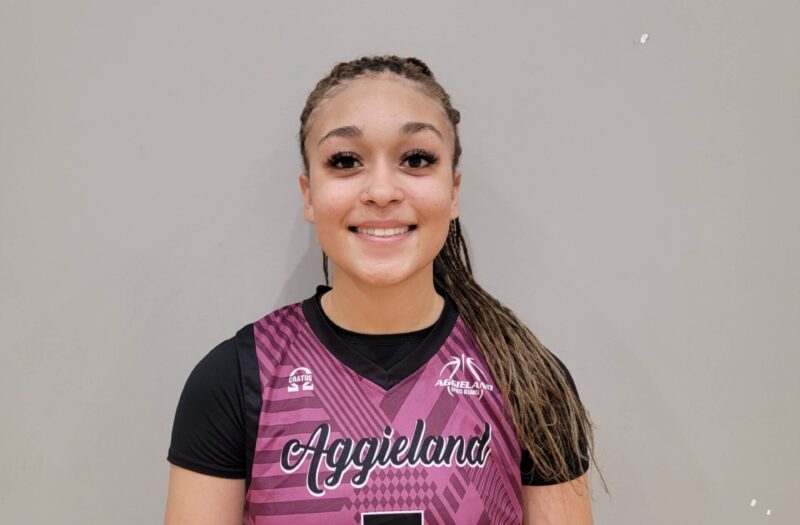 I’m going to do a high school mix of players, starting with Inside Presence, followed by NEW FACES, and closing with Top Performers and maybe a SURPRISE with THE GLUE so here ya go 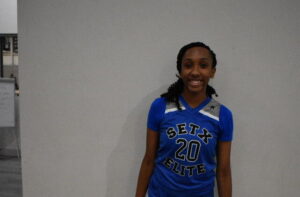 Satcher is “long and athletic” and if you follow me you should know I call that THE BASE because it is a profile that I use, but more importantly, so do many college coaches. Her ability to play the passing lane stood out when I caught her at #TJShowcase as well as her timing to block, alter and (or) deflect shots yet what really impressed me, even more, is her “rebounding against taller players” and that’s on both ends of the court. She scores on putbacks as well as off the dribble

Foley has nice hands and footwork and coupled with size and strength, she’s more than serviceable around the basket and she does a good job finishing after contact. She also goes after the ball off the rim, which is always a great sign for me and her pressure defense in the interior was also nice. She runs the floor on both ends and showed she could put it on the floor from outside the paint and attack the basket

Pavlas was another pleasant surprise for me, she got after it inside the paint showing that “you won’t outwork me” mindset yet her finishes after contact, sometimes off-balance had me smiling. I also saw how she reacted to the defense, she understood when to switch and read plays before they happened and she even faced the basket a few times to drop shots. She understands the game, she also plays within herself and has some nice upside

Owens keeps giving me signs, first of all, her impressive frame is next-level ready yet the picture going into that frame continues to be painted. I saw her at both #AllEyezOnMe , my Individual Showcase held annually in Round Rock as well as the TJ Showcase that same weekend, also an annual event in Round Rock, but she shows me something different every time I see her, which is why I suggest placing yourself in front of someone KNOWLEDGEABLE, yes me but as for HER, her rebounding with authority and finishing with players figuratively, well literally also, hanging on her is nice

Ballot has her name WRITTEN in, see how I did that, #ThereIsNoMe and peep this, I really love her upside as she’s getting ready to enter high school. She stands above “the magic number” that’s 6’0 and I guarantee I’ll be getting emails a week before college starts asking if I know of any. She has the frame, she has the strength and she does things fluidly, yeah she is nowhere near the finished product but she has the tools to do plenty of damage because of her coordination as well as hands and footwork, I vote for HER to be in the mix