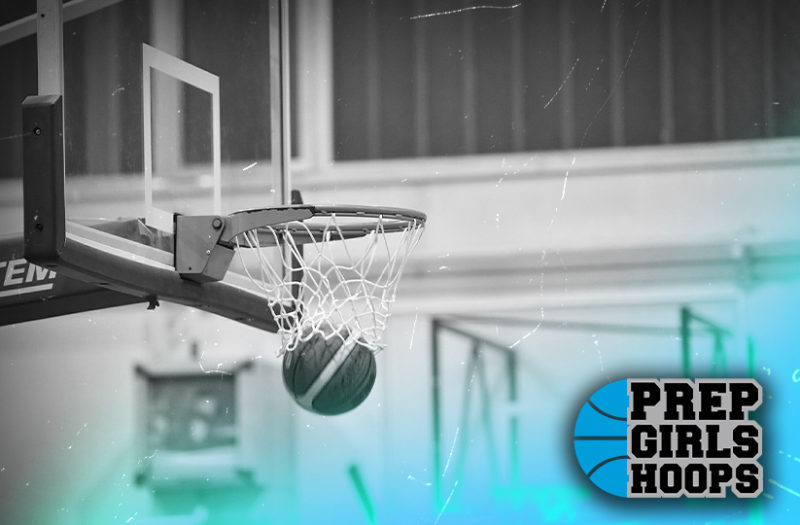 We’re scouring the state to look for summer league basketball to watch in New Jersey and luckily in South Jersey, we have plenty, especially a league filled with stars and standouts from numerous programs in the region. Having already talked about it here previously, here’s a second look at the some of the players to look out for over the next few weeks.

Rogers was impressive as a freshman for the Crusaders and is looking to build upon that first-year success in the summer. She was one of the best perimeter shooters on the team, knocking down 18, which equated to nearly 56 percent of her scoring. With two significant seniors having graduated in the spring, her shooting will be that much more important come the fall, and this summer is her proving ground for that.

Don’t let her height fool you because Spady is a great playmaker and great scorer on offense. She put up strong numbers as a sophomore, showing promise from beyond the arc and on defense. We think that while she does have three and D traits as a player, she’s already shown more development on the offensive end. She drives the lane well and loves to kick it out for an open look. The summer for her is simple: consistent play and development in the rebounding and passing departments.

Cassius finished her sophomore year strong with Medford Tech, putting up double figure point totals in seven of her final eight games, including five 14+ point efforts. She’s a gifted pure scorer who will attack the rim in a number of different ways, getting to the foul line, driving to the basket or pulling up from deep. There is most definitely double-double potential from what we’ve seen thus far.

We’ve gotten the chance to talk about her teammate, Madison Clark, plenty during the high school season, and Clark is expected to be the leader of this team as a senior. However, with so many seniors graduating, DiOrio is now going to be relied upon heavily come the fall. She’s going to need to be a shooter and an aggressive player on offense with the same impact on the defensive side of the ball.

Ruiz played a much bigger role on this Camden Catholic team over the past year and that role is expected to increase that much more as a junior. She’s a great shooter and needs to use the summer to work on getting more consistent open looks. With a minutes increase, that comes with it more shot opportunities, so getting those open looks knocked down and working on that quick release will only continue to help her out.