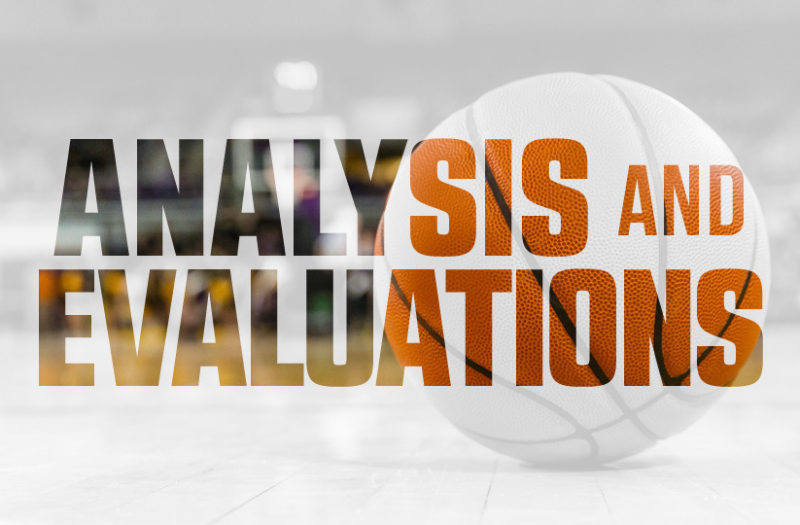 Hoop Group assembled a great roster of players for its Elite All-Star Camp this week and on Twitter, they released a first and second team for the best performing players of the camp. Within those two lists, we saw a number of New Jersey players represented and have previously talked about Team 2 in a past article. It’s time to go over Team 1 in this article, with plenty of NJ representation.

Javier had herself quite a camp and she’s got everything going for her right now following a fantastic junior season at Lodi Immaculate. This a player that everyone should have their eyes on because she’s a shooter, a scorer, a defender and everything in-between. Roughly a third of her scoring comes from beyond the arc and she utilizes the lane well, posting up against opponents and coming up on the positive end of things quite often.

Guerra came off the bench for Union City and was spectacular in a supporting role for the team, but she has so much more to offer on the floor. Her speed is one of the first things that jumps off the page, which you see when breaking out off a steal or turnover. Up tempo is how she likes to play and she does it incredibly well. Hopefully, the positive strides she’s making this summer will get her into a starting spot for the team this fall/winter.

Orefice’s production jumped tremendously as a sophomore and as did her confidence on the floor. Through watching her, we could see just how much better of a player she was quickly becoming, a near-automatic scorer, a strong rebounder and a stout defender. It’s safe to say that the pieces are coming together, but we want to see her attack the glass more and continue to focus on that defense. It’s a hidden gem of hers on the floor.

Barnes saw her most success as a junior with Ramsey and really transitioned well into a spot-up shooter role for the team. She’s got a great shooting stroke from the perimeter and can light it up from just about anywhere. That versatility in her game makes her that much more important to guard. It also opens the floor for teammates to get open looks, which is when she goes from a scorer to a facilitator. It’s a flawless transition and one of her strengths as a player overall.