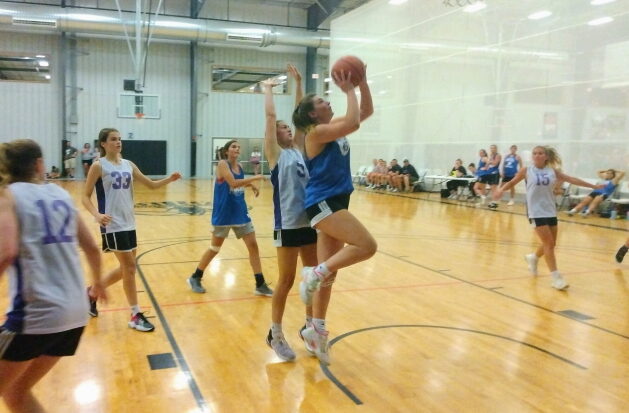 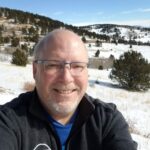 Nearly three dozen players were added to the 2023 rankings.  Among them were three centers and power forwards, each of whom I spotted at the MAYB Summer Kickoff in early June.  Enjoy a look at them.

Lindsey Wisdom Lindsey Wisdom 5'11" | PF Holton | 2023 State KS , 5’11″, PF, Holton – Wisdom is the highest ranked debuting big, coming in at #110.  Playing with her high school team she was a clear impact player. Especially to her right, she has quickness off the bounce and uses her solid build to finish through contact.  Her athleticism was on display on a slick wrap-around lay up after an under the basket take.

Emma Prettyman Emma Prettyman 5'10" | C Louisburg | 2023 State KS , 5’10″, C, Louisburg – Prettyman joins the ranks at #134.  I liked that she hit the challenged short- to mid-range jumper.  She has a quick release and good release spot.  Prettyman has a big frame.  With improvement in overall athleticism in the upcoming years she will be one to watch.

Gabbi Faust Gabbi Faust 6'1" | C Wichita East | 2023 State KS , 6’0″, C, Wichita East, KYD – While entering deep in the ranks at  #178 Faust’s  understanding the game stands out.  She has a substantial amount of growth to make in quickness, transition ability, strength, hops, and post game but having that game understanding is great foundation to start with.  With East graduating of a pair of senior bigs Faust is likely to get more opportunity to show her gains.