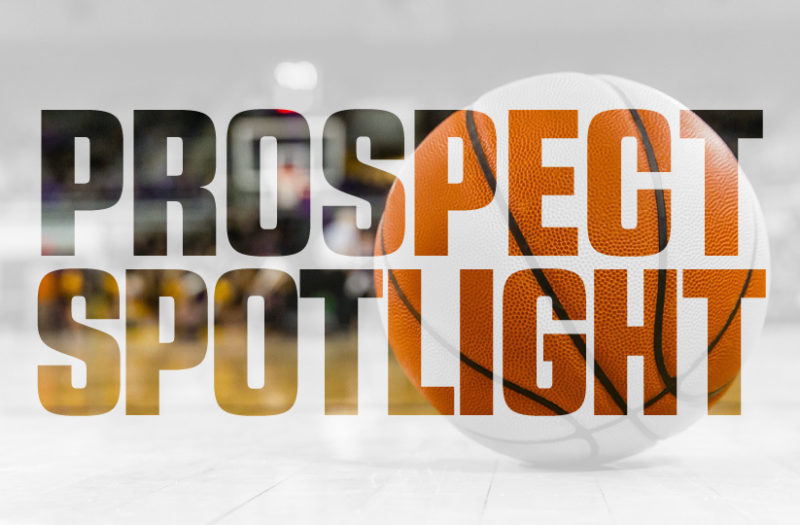 Our look at summer league basketball continues in New Jersey as we continue to highlight some recent summer league action in South Jersey. If you haven’t been out to Delsea High School so far to check out what’s going on there, you’re missing some great competition between some of the best players and programs in the region. Here’s a quick look at a few more of those standout prospects.

Bernhardt has been spectacular thus far in summer league and it’s no secret that she is the leader of this OLMA team moving forward. Her sophomore year was fantastic, leading the team in points, steals and made three-pointers. It’s worth noting that Bernhardt is someone who is going to be relied upon in the three-point department without a doubt and someone who will be a leader down in the paint. The more she can continue to find her shooting touch, the more teams are going to have to watch out for her.

Dragone is the force down low for OLMA and what a force she is. Her height and long wingspan spell trouble for opponents and she’s got some range too in her shooting. Dragone will be the leading returning shot-blocker for the team coming into her senior year, which is going to be her strongsuit, along with rebounding. We’ve seen her start to improve her offense more, becoming a more versatile forward on both sides of the ball. Once she gets the ball in the paint, she needs to immediately go up for a shot and continue that plan on a constant basis.

Lindenbaum will be a key returning piece for Clearview and a starter for next season. She’s someone who has much more of a presence on the interior, having led the team in rebounds as a junior. Her defensive game has made her quite a feared player to have to play against, but it’s her offense that we think will push her over the edge. Lindenbaum will get changes to score, and if she can get her midrange/three-point game down, that will be her bread and butter.

When looking at Delsea’s lineup coming into the season, you’ll notice the departure of Tori Kanuck, the best scorer for the Crusaders last season. However, Ambrose is more than ready to take on that role, a great overall scorer in her own right with a real ability to get into the lane and make things happen. Her shot selection is fantastic and overall, she doesn’t try to do much on the floor. If she can facilitate, she will. If she can score, she will too. Ambrose has it all in one package and will be a stud for Delsea this winter.

Eastern relied on a senior-heavy roster last season, which didn’t allow for many non-seniors to take the floor. However, in the bench minutes that Benfield played, she looked incredibly promising. It’s worth noting that Benfield was the lone freshman on the team last season, and can rebound and pass well. Again, her sample sizes for high school are small, so this summer is the key for future success as she focuses on getting more consistent playing time, which will translate to drastic statical increases.