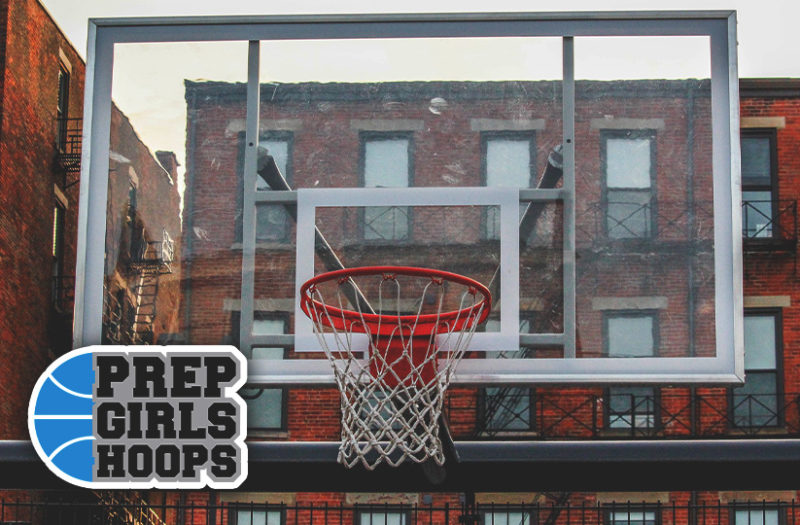 Over the past week, along with what’s been going on in Haddon Heights, we’ve also gotten the opportunity to go over to Delsea High School for the summer league that’s going on there. The caliber of basketball we saw is something that is getting us quite excited for the upcoming season. Here’s a quick taste of some of the players we saw and some of the standout performances.

Downey is a top-10 player in our 2025 prospect rankings and for good reason because watching her play this summer was a thrill. She’s on another level when it comes to ball handling, driving in the lane and overall shooting. Her three-point shooting is incredible and she shoots it often during games. Her agility and speed kills on defense when she’s able to stop someone on the dribble, pick off a pass or simply steal the ball off someone for a turnover and a fast break the other way.

Wall is someone that is going to get a lot more playing time this upcoming season with the departures that Clearview has in the form of graduating seniors The Pioneers lose three seniors for this season, which opens the door for a tall guard to come in and execute well from the floor. She had limited playing time as a junior, but her agility and athleticism from what we saw in summer league play has us encouraged moving forward.

Graves is an under-the-radar player who is going to benefit from Washington Township moving over to the Tri-County Conference this season. She’s someone who knows how to drive the lane well, and can mix things up from beyond the arc as well. However, it seems her bread and butter is that inside presence that got her to the foul line often during the high school season. The same should be in the cards for the upcoming year as well.

Joslin is expected to be one of Millville’s main leaders for the upcoming season with a massive loss of seniors who graduated in the spring. It leaves just her and rising sophomore Brianee Edwards as the two big pieces for a new coaching staff with the Thunderbolts. However, Joslin is a great piece to build around, simply because of her aggression in the lane, her ability to rebound and a physical brand of defense that causes plenty of turnovers.