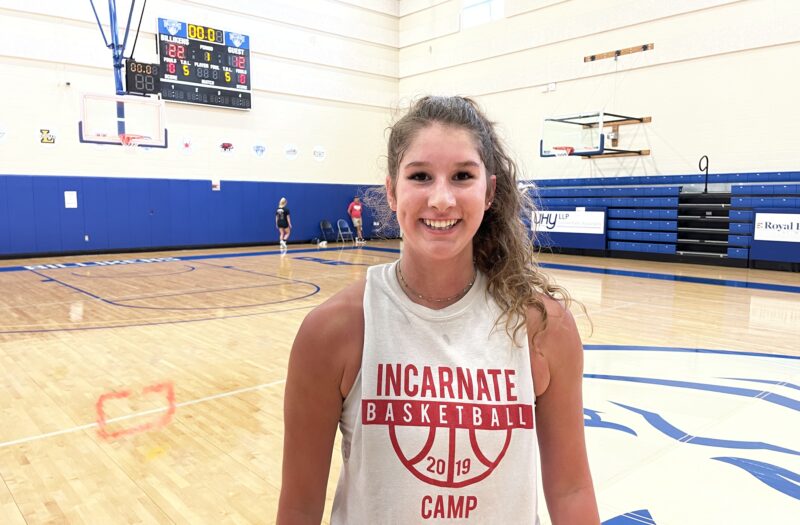 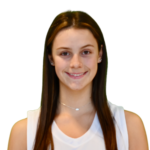 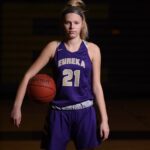 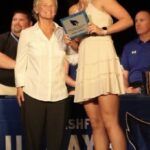 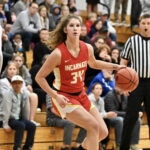 Prep Girls Hoops Missouri takes a look at a second group of Class of 2024 forwards from the recent Run 4 the Roses Classic, which was held in Louisville, KY. 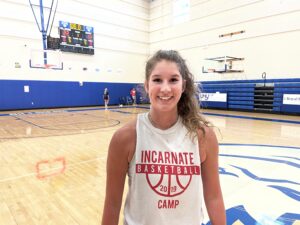 Kaylynn Janes 6'0" | SF Incarnate Word Academy | 2024 State MO (Napheesa Collier Elite 2023-Olufson): The versatile 5’11″ forward was a key reserve for Phee Elite’s Elite 40 championship team. She has the height and physical strength to handler herself inside against players of any size, yet she has the passing and ball handling skills of a guard. She can power her way into the lane off the dribble for a layup or short jumper while also being able to hit the perimeter shot. 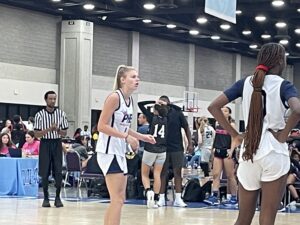 Bailey Boulay 5'11" | SG Eureka | 2024 MO (Napheesa Collier Elite 2023-Olufson): A 6’0″ forward from Eureka who provided good minutes off the bench for Phee Elite’s Elite 40 championship team. She’s a very good athlete who can run the court well and make plays on defense in the full court press with her length. She can also handle the ball and hit the open 3-pointer. 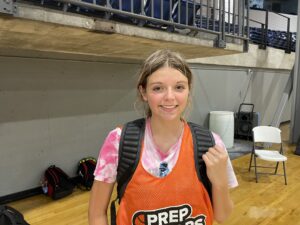 Lauren Luebbert 5'11" | SF Marshfield | 2024 State MO (Kingdom Hoops 2024): A 5’11″ forward from Marshfield who could knock down the Corner 3-pointer with consistency. She also made good use of ball fakes to set up her drives to the basket and she had a nice euro step in the transition game. She is also a good passer who keeps the ball moving. 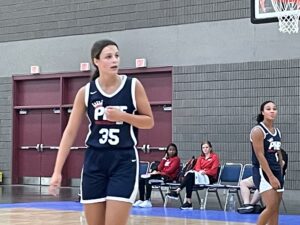 Abbie Sextro 6'0" | PF Incarnate Word Academy | 2024 MO (Napheesa Collier Elite 2023-Stricker): A solid 6’1″ forward from Incarnate Word Academy who was playing up with the 2023s and doing a good job. She scored well around the basket with a nice touch with both hands. She had a nice spin move in the lane to get a bucket and she was very good on the roll down or the slip as she made the catch on the move on her way to a layup. 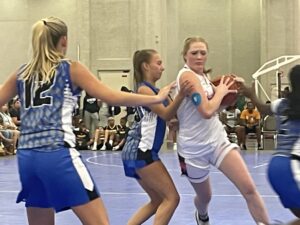 Taylor Foster (DC Queens 2024): A 6’0″ forward from Branson who was very mobile and an excellent passer from any spot on the floor. She can deliver the rock from the high post or out of the double team down low. The lefty is a very unselfish player who did a good job as a secondary ball handler against full court pressure. When she gets to her dominant left hand, she can attack the basket with strength and authority. She also runs the court well in transition. 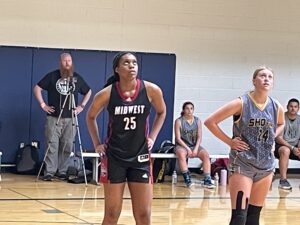 Dathy Botuna (Midwest United 3SSB 2024): A 6’3″ forward from Cardinal Ritter who is gradually developing into a very effective player inside. She can cause issues on defense with her length and athletic ability. She is very mobile and she is fluid when she runs the court. She can grab the offensive rebound at its high point and keep the ball up before she finishes with the putback. 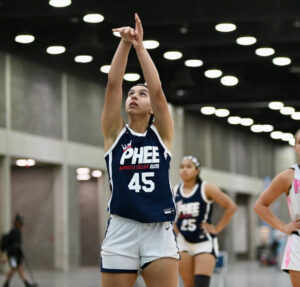 Alicia Hunn (Napheesa Collier Elite 2024-Humiston): A 5’9″ forward from Francis Howell North who has good athleticism and can rebound the ball well. She has a quick second jump which enables her to get offensive rebounds against taller players. She works the baseline well on offense and she is a good cutter off the ball for layups. She also runs well in the transition game. 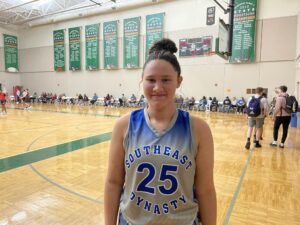 Breanna Dohlemann (Southeast Dynasty 2023): A 6’2″ forward from East Carter who works hard around the basket to get good position. She catches the ball well and she can finish with either hand in the post. She has a nice drop step move to score and she walk defenders up the lane if she is fronted in the post. She also has a good defensive presence with her height and length.

Abby Sievers (Napheesa Collier Elite 2024-Humiston): A 5’10″ forward from St. Joseph’s Academy who is a nice passer from the high post and she can hit the 15 footer from the elbow. She also sets good screens and she can find open cutters with her passing. She does a good job of getting good rebounding position on the weakside for offensive putbacks.

Abby Wilson (Southeast Dynasty 2023): A 5’8″ small forward from Poplar Bluff who plays with a high motor at both ends of the floor. She uses her strength and positioning to battle much taller players inside; and she gets her share of rebounds. She is also a very good passer who dropped some nice dimes while on the move. She attacks the basket well off the dribble and will hit the open 3-pointer.