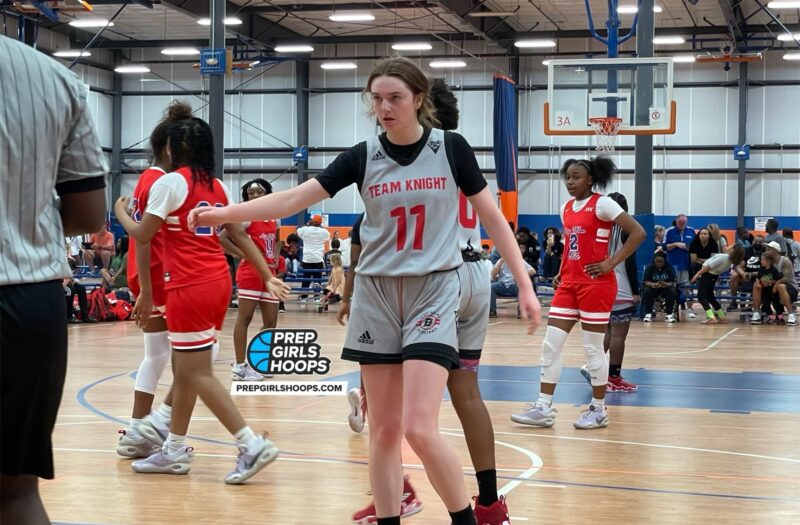 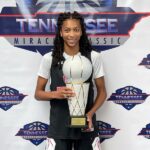 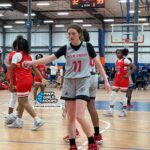 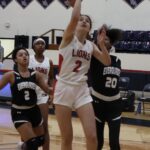 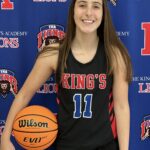 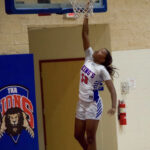 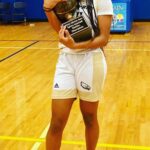 Succeeding at your position is one of the keys to basketball. You have players that can score and defend in a way that is difficult to game plan. I think this is especially noticeable at the high school level. Today, I would like to analyze some of those prospects in the Class of 2025. Prospects such as Lena Girardi

Markeli Jones-Tynes 5'9" | PG Calvary Christian Academy | 2025 State FL are locks in this category, so I will highlight some other names. Girardi is a 3-level scorer and Jones-Tynes is a gifted passer with exceptional handles.

Riley Stoker 6'0" | PG Western | 2025 State FL ’s intangibles are tough to contain. The 6-foot guard is likely going to have several inches against her defender to score. More so, her shot extension is difficult to contain. Stoker hit at least one 3-pointer in a dozen games for the Wildcats last season. Defensively, she will have the length and reach to disrupt passing lanes past the perimeter. Stoker was credited with over two steals per game as a freshman.

Abby Price 5'10" | SG Westminster Academy | 2025 State FL will make a ton of plays around the perimeter as a guard/wing. The 5-foot-10 prospect is efficient beyond the arc and rebounds well from her spot. Price averaged just over three rebounds per game as a freshman. In addition, she has a good sense of when to make the extra pass. Price’s best days on the court are well ahead of her.

Sophia Kateris 5'11" | SF The King's Academy - West Palm Beach | 2025 State FL is an efficient offensive prospect with upside. The 5-foot-11 forward shot at least 46 percent from the field in five of her six double-figure outings as a freshman. More so, Kateris has the length and touch to sustain her offensive production for years to come. She shot 40 percent from deep and grabbed over 100 rebounds for The King’s Academy.

Jade Jones 5'11" | SF King's Academy | 2025 State FL has always been an impressive player with or without the basketball. The 5-foot-11 forward runs the floor extremely well and finishes in transition. Few prospects can cover Jones when she gets moving, especially when you factor in her handles. Jones athleticism is also magnified on defense where she can guard multiple positions. More so, her length gives her an advantage against smaller players.