What New Jersey Players Have Been Offered Recently? 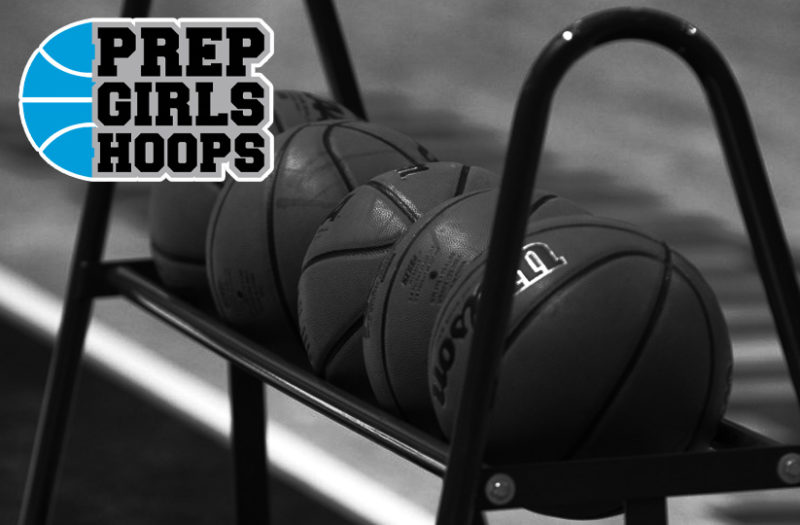 We’ve already gotten the chance to talk about a number of New Jersey prospects who have received offers in the recent weeks and recent months. It’s incredible to see the amount of players in the Garden State that have gotten the attention from some of the best programs in the country. That means that’s time for us to show you who’s been offered and where they’ve been offered from.

Taylor Derkack Taylor Derkack 6'0" | SF Colonia | 2024 State NJ , the monster forward from Colonia High School, one of the best players in the state without a doubt, has picked up five Division 1 offers over the past week. Amongst those include DePaul out of the Big East, Saint Joseph’s in the A-10 and Marshall in the Sun Belt Conference. With her college offer list filling up rapidly, Derkack certainly has plenty of fantastic options to continue her basketball career in college.

Thank you so much @SienaHC_Jabir for an amazing call and for offering me an opportunity to play at @Siena_WBB. Also a big thank you to @SienaCoachPrimm and the rest of their amazing staff. #MarchOn 🐶💚💛 pic.twitter.com/4EFOxqIPID

Alexis Rosenfeld Alexis Rosenfeld 6'2" | C Saddle River Day | 2024 State NJ , an expected rising star at Saddle River Day, has received another offer, this time from Siena College out of the Metro Atlantic Athletic Conference. The rising junior definitely had a much better season overall as a sophomore and with more playin time as a junior, should definitely play much better and will have significantly more playing time to go around.

I am so thankful to have received my first division 1 offer from the University of Pittsburgh! The hard work continues!💪🏽@Pitt_WBB @Jersey_gemz pic.twitter.com/oGzXPOthPk

2026 prospect Lexi Carnegie, currently playing with the Jersey Gemz, just received her first Division 1 offer over the past week and what a first offer it was, coming from the University of Pittsburgh. She’s a tall guard who is a playmaker, someone who can shoot, drive and finish strong the lane. She’s still has a lot of raw talent that will be unlocked this coming high school season, her freshman year.

The Pauldo twins are back at it with another big time D1 offer as over the weekend, they were offered by Mississippi State, one of the best programs in the country. An SEC power, the Bulldogs recently have been to the national championship, and that national championship caliber style of play is exactly what Mia and Mya can bring to the table. After their freshman year, the the dynamic duo has garnered attention across the country, and expect them to get plenty more attention moving forward.