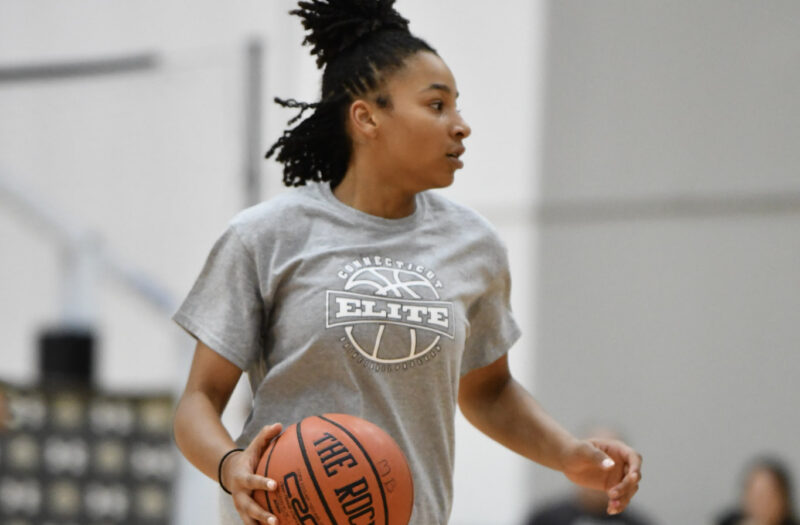 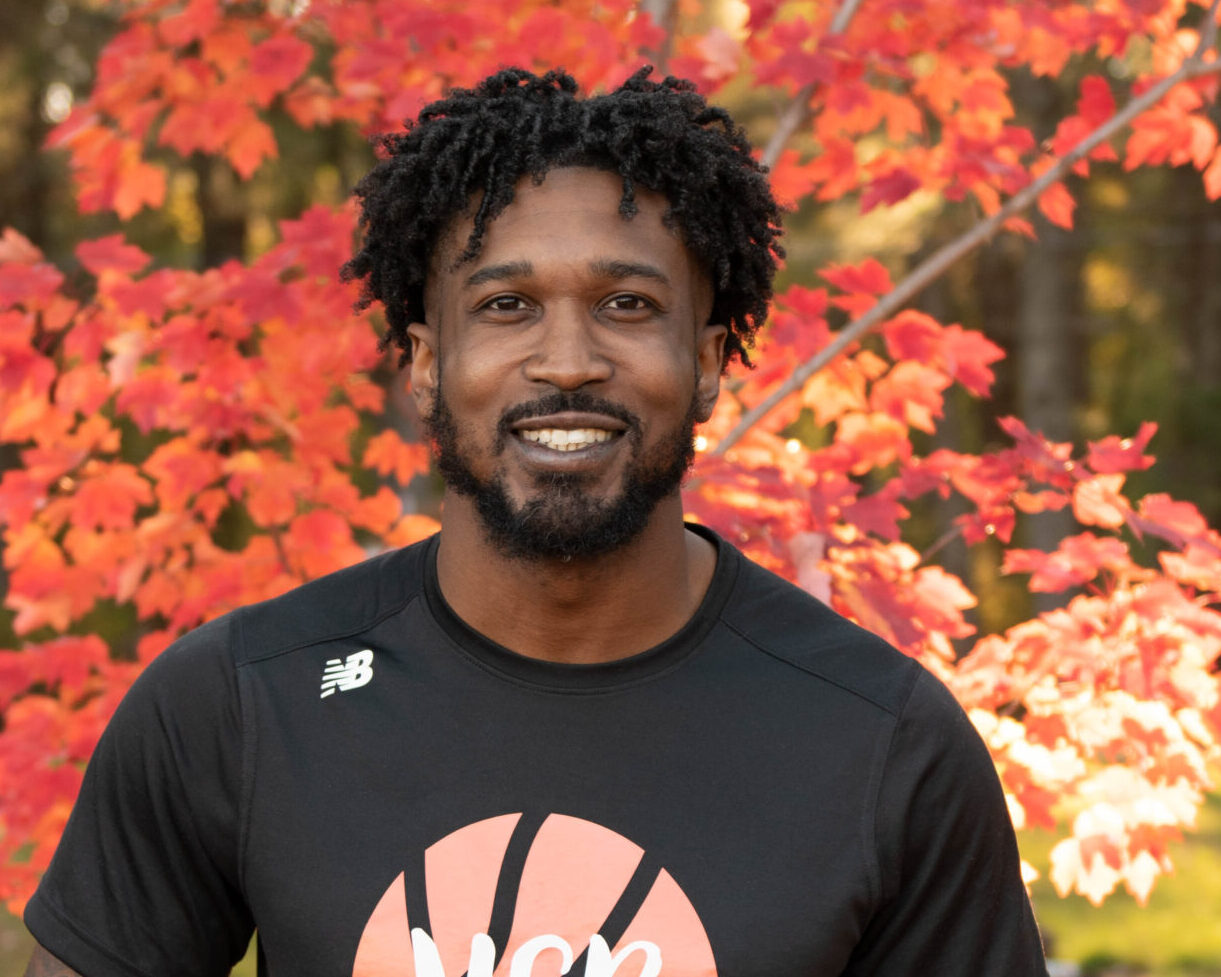 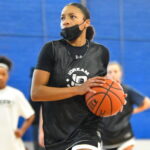 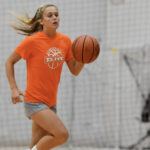 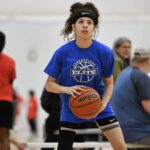 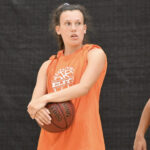 I went to Newtown, Connecticut, for the UA Elite 50 Showcase. All 6 New England states were represented in a fun, competitive environment. Below are a few prospects who caught my eye. 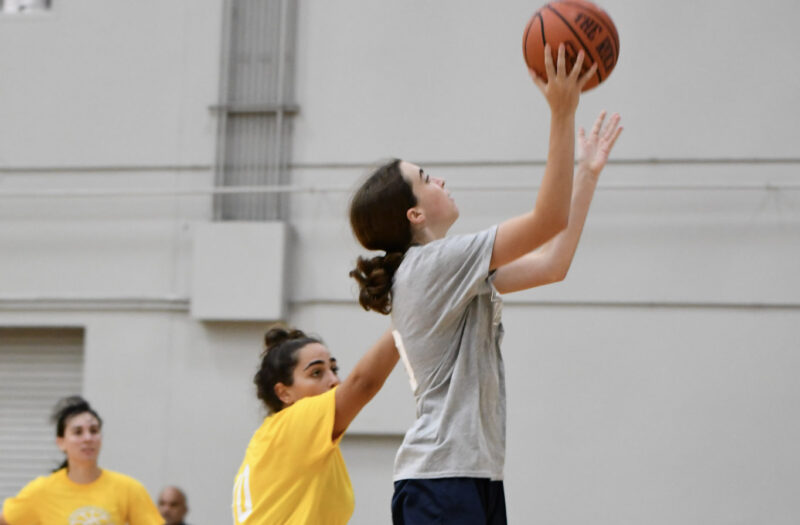 Every time I see Blackman, she gets better, and I thought she looked her best at the UA Elite Showcase. As usual, she was a scoring machine, but her playmaking got my attention. Blackman made smart decisions with the basketball and, in transition, threw strong on-target passes ahead of the defense that gave her teammates easy baskets. You can see Blackman taking that leap into a complete offensive player who can complement the elite shooting ability with her assisting. 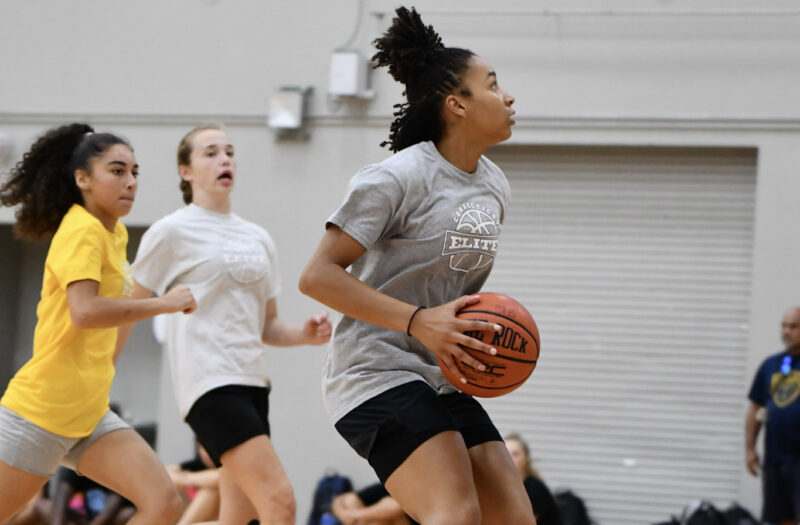 Over the last couple of months, Franks has become one of the biggest stock risers in the ’24 class. Her athleticism is off the charts, and she has proven to be a handful when getting downhill. Due to Franks’ shiftiness and elusiveness, she can get paint touches and will finish through contact. Franks’ rebounding separated her from the rest of the prospects at the event. She controlled the glass and gave her team countless second chance opportunities. 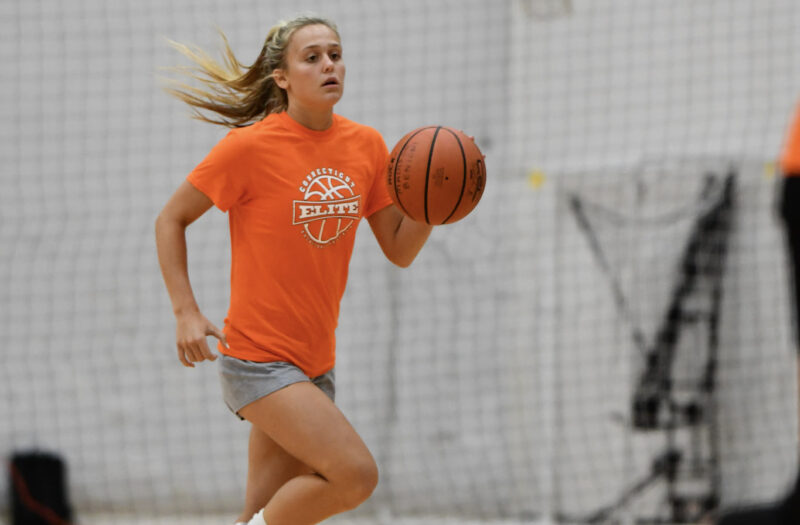 Sollenne’s motor is unreal, and she was easily the hardest working player at the event. She was locked in defensively and showed the lateral quickness to stay in front of any guard opposite her. Sollenne goes through bursts throughout the game, where she takes over on both sides of the ball. Whether it be with her shooting, slashing, or playmaking for her team, Sollenne has the skill and intangibles to be a big-time difference maker.

I’ve always have been a fan of Perez’s game since the spring when I saw her at the last UA Elite Showcase. Perez always gives you maximum effort, especially on defense. She gets right in her opponents’ air space and makes them work up the court, and she isn’t afraid to take charges on bigger players. I also like her potential offensively. She showed the ability to create her shot off the dribble and get it off from three, contested, where she converted on a couple of occasions.

Saturday was my first time seeing Wresien play, and add her to the long list of talented incoming freshmen. I liked her activity on defense and the glass. Wresian is a springy athlete who had a couple of impressive rejections that showed off her timing and vertical. I also liked Wresian’s outside shooting confidence. Her shot/release was fluid, smooth, and on balance. Wresian has a lot of potential as a dynamic two-way wing. 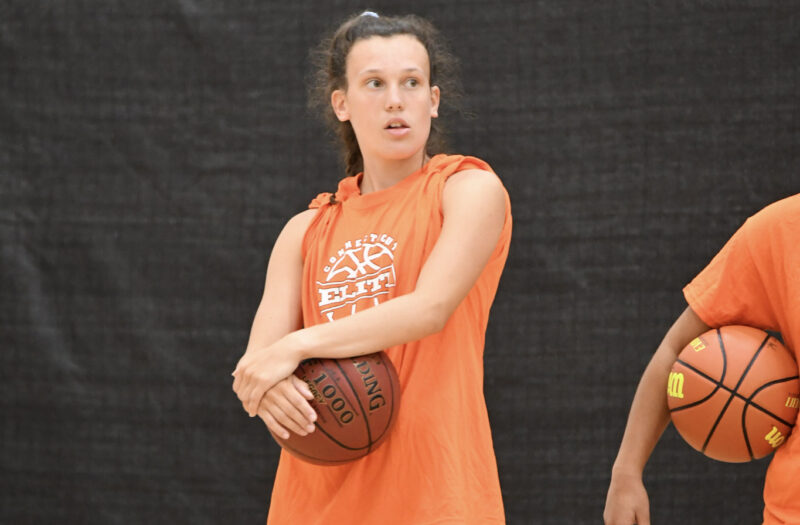 Gill had a great day defensively. I thought she was impactful on the weak side and played the passing lanes well. Gill’s anticipation and reads helped force turnovers and got her team out in transition to score. I liked how this event shined a light on what Gill brings to the team on the defensive end because we know how good she is at facilitating and taking care of the ball. She showed how complete a prospect she is and can be on Saturday.