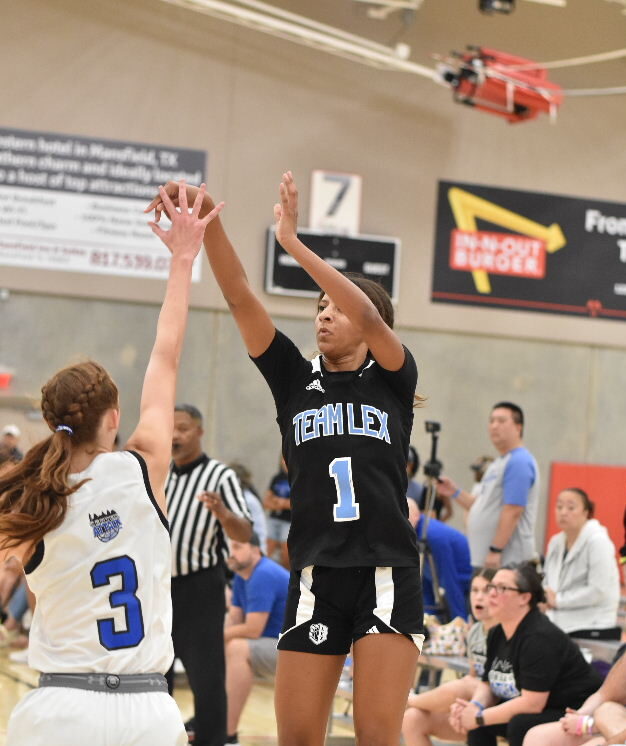 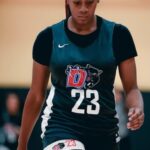 There is nothing like catching players I have never seen to add to PGH Top 100 list and as I explain over and over, I am a REAL evaluator and I have to SEE for myself so the PGH Circuit allowed me to catch many, and guess what, I caught more at Prime Time Nationals so this is my Tip Sheet from Championship Sunday, from the 10th Grade Division, I’ll have more on my website later

McKinzie was nowhere to be found on players I’ve seen, don’t know the reason other than I had no roster because she can definitely play and will be added to my next Top 100 update. She’s long and athletic, that’s the base I keep talking about yet her intangibles kind of set everything off. Her jumper is legit, and watching her elevate over defenders to not only get it off but drop it smoothly just kept me going yet she can handle the ball and scored almost at will off the dribble. Add t “she rebounds on both ends” and defends strongly

Clayton made my Tip Sheet right here at Prime Time Nationals 2 years ago where she and her then and now teammate, sharpshooter Tajenae Gooden Tajenae Gooden 5'10" | SG Duncanville | 2024 State TX , put on a show. The show was still going on as RED was still dropping it from wherever she wanted but Clayton is even stronger and more poised and polished. She too is long and athletic, scored off the dribble with ease, and finished after contact but add her “playing the passing lane” as well as showing some very good timing to block. alter and (or) deflect shots were all more than solid, adding to the Top 100 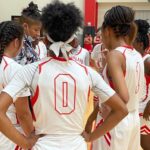 Spencer has consistently torn it up every time I saw her play. Before the PGH Circuit, she showed me what was coming and during the Circuit, each event, she was a TIP SHEET waiting to happen. Looks like I’m on a roll with this “long and athletic” yet her catlike instincts alone had me add her to the Top 100 on my last update but she just understands the game on both ends. Her acrobatic finishes, including after contact place her into the “highlight waiting to happen” group yet he mid to long-range as well as court vision all play a part in why she’s hard to handle

Jackson has REDHEAD can shoot by her name after opening day and yes, she did a good job of not only creating her shot but dropping from multiple spots, mid to long-range. I loved the way she set the defender up to either take the shot or drive yet she handled the ball under pressure in the open court and made some nice passes while being pressured. She did a good job crashing the boards, on both ends as well as some solid defensive pressure

Bruce tickled me on opening day when she came up to me and said, I remember you and I responded, I REMEMBER YOU TOO after that first impression she gave me which was a lasting impression, she showed me that progression I always look for and yeah, she could create her shot and drop the jumper yet she’s doing it under pressure with a hand in her face. She has extended her range and she’s using her body more around the basket and finishing stronger after contact