Voice Scorekeeping: A GameChanger for Coaches and Parents 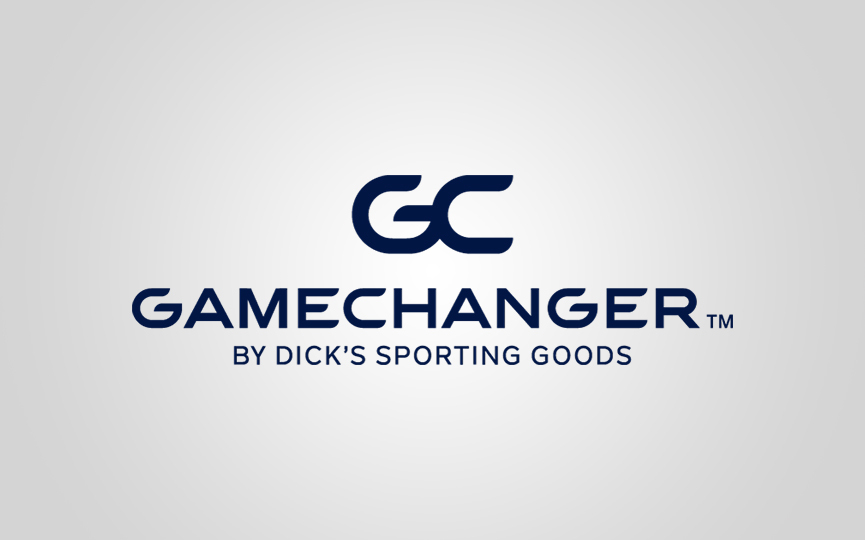 For the first time ever, basketball scorekeepers can collect stats as they happen using just their voice.

The latest version of the GameChanger app, the Official Scorekeeping, Stats, Team Management & Technology Partner of Prep Girls Hoops, offers voice scorekeeping for basketball, so scorekeepers can keep their eyes on the court instead of buried in the scorebook.

Simply tap and hold the blue microphone button within scorekeeping mode and dictate each play as it happens by saying the play result and the jersey number of the player involved in the play. Some examples:

Multiple plays at once

You can score multiple plays in one input, such as:

Scoring for the opponent

By default, the app will assign stats to your team. To track stats for the opponent, add the word “opponent” or “home”/”away” to the end of the play entry in order to assign to the opposing team. Examples:

Assigning stats at the team level

Don’t need to assign each play to a player? Leave out jersey numbers when entering a play to track stats on the team level, like in the below examples:

“Rebound” = a rebound for your team

You can always go back and assign plays to a dictated play later.

The most recent addition to GameChanger helps you quickly track substitutions. By saying “substitution” or “sub”, a player will be added or removed from the game. Below are some examples.

Download the FREE GameChanger App today to test out Voice Scorekeeping and all the other features prior to your team’s season!