1A Players to Watch 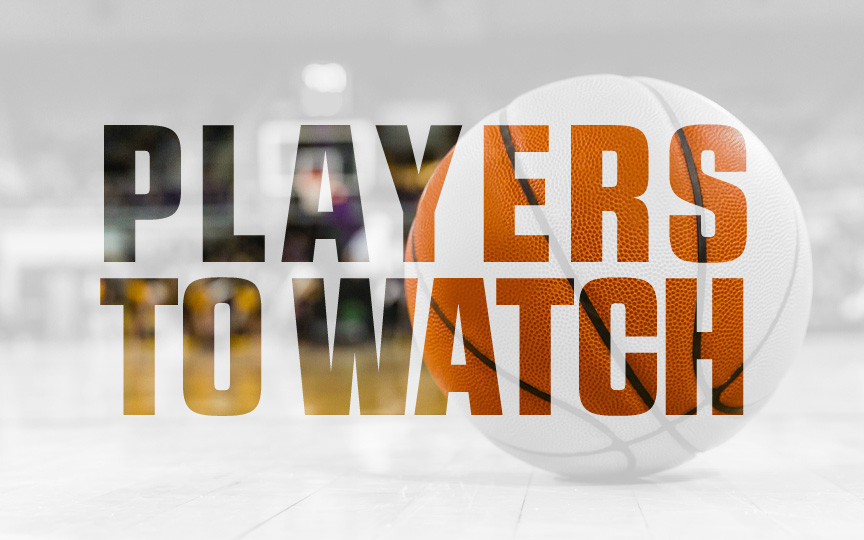 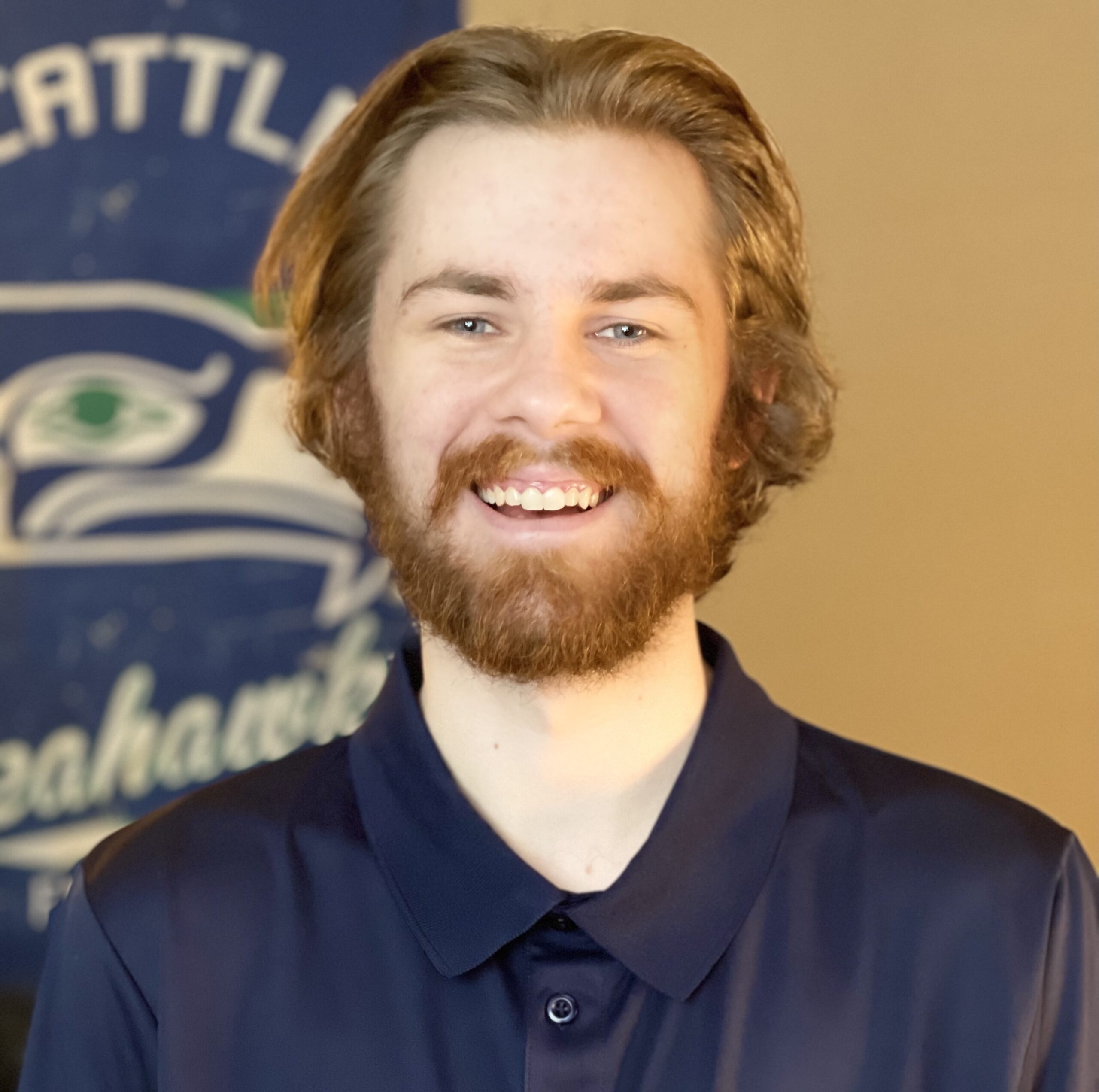 As I’ve listed a couple players within the 4A, 3A, and 2A classes to watch for, now I will be taking a look into the 1A class within the state to see which players you should be keeping an eye on. Last year Lynden Christian took home the title last year in an all Whatcom County matchup against Nooksack Valley HS. Will they be able to repeat?

McKynnlie will be headed to the University of Minnesota after her senior year this season. Her Montesano team made a really good run last year, losing to Lynden Christian in the state semi-final game. They ended up placing 5th in the state, taking home the schools first ever trophy. She scores in bunches, being able to drop 20 points a night. She attacks the rim aggressively, which results in a lot of buckets for her. She hits the three point shot well and when she’s on fire from deep, there’s not many players in the state who can guard her.

Devin, to me, is one of the top players in the entire state. Nooksack Valley lost the 1A state championship game by just 1 point last season. Coppinger and company are ready for revenge and to claim the state trophy for themselves. She has one of the smoothest games I’ve seen out of a 2024 graduate, last year as a sophomore she averaged over 20 points a game, scoring 30 in some. She finished nicely at the rim, being able to adjust last second to sink the layup. She has a plethora of moves she uses and she knows exactly which move to use at what time. Her jump-shot is smooth and consistent. Her pull up from mid-range is almost un-guardable, as her release is extremely quick and she stops on a dime while going full speed. She won the NWC MVP last year and could easily do so again.

Grace played a big role in the Lyncs 1A state title run last year. Her role will only be increased as her high school career progresses and her game will only keep improving. She facilities the ball nicely, finding all her open teammates when they are open. Her dribbling ability is elite, being able to keep the ball close to her easily. Her shot could be the best in the 2025 class as she consistently knocks down her shots. She finishes at the rim with either hand well. In transition, she runs the floor good, knowing which lanes to fill when needed and being able to find her teammates going full speed down the court. The Lyncs should be another contender for the 1A state title next year with Hintz and company.

Kings HS made the 1A state tournament last year, losing in the second round to Freeman HS. Anderson is an incoming freshman and is one of the top freshman in the entire state. She played AAU over the summer for NW Blazers and played a couple age groups older. She has great length for her size, being able to drive to the hoop quite easily. She has a nice floater that not many girls in her class have, which is one thing that sets her apart from other class of 2026 players. She rebounds well, using her body to her advantage. Her deep shot is consistent, as is her mid-range shot. She creates shots for her teammates well, hitting her teammates at the three point line when the defender collapses. She’s going to put the state on notice early and will be a big part of this Kings HS team.