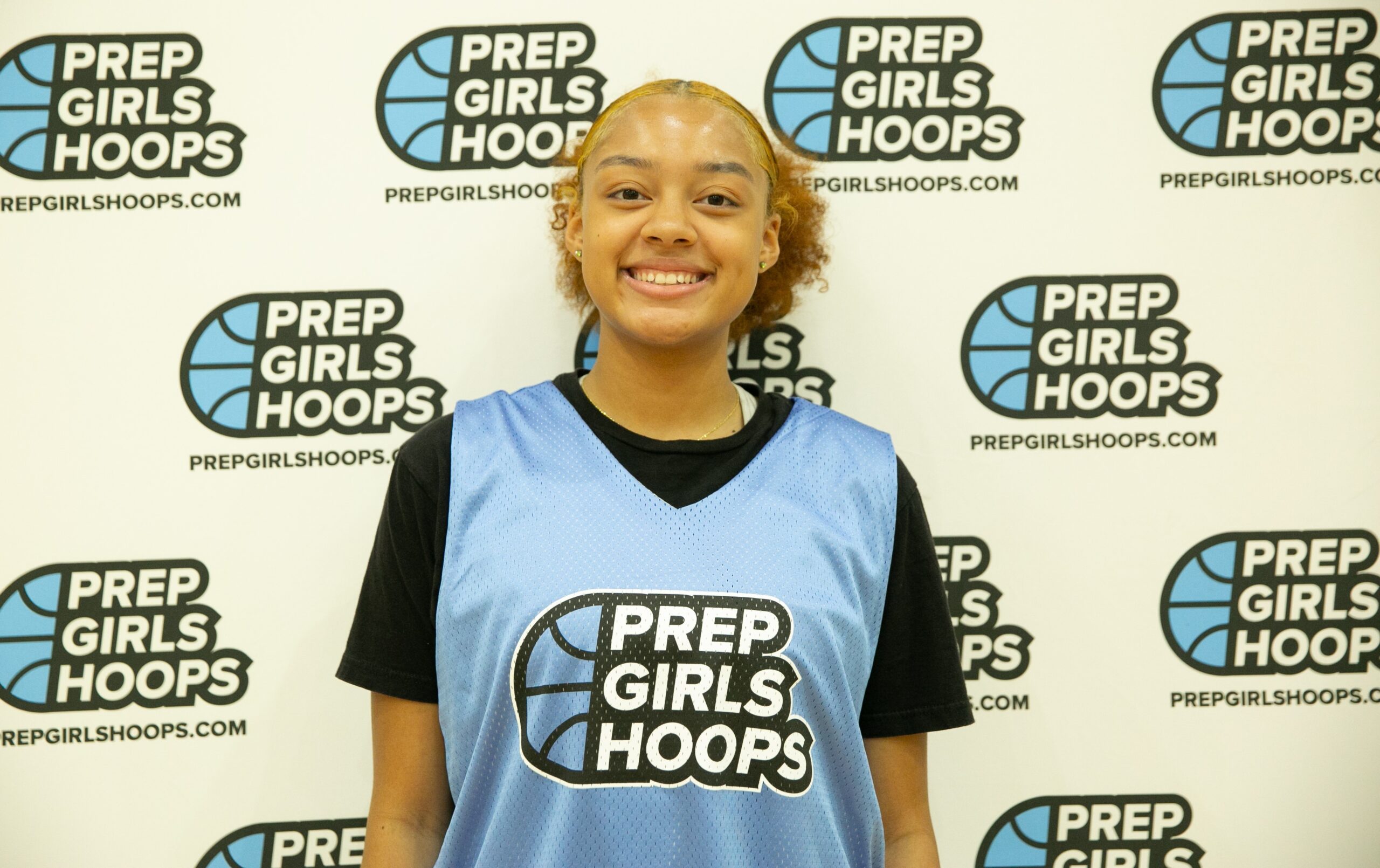 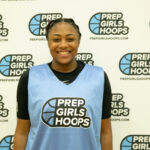 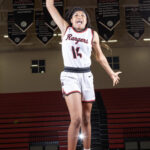 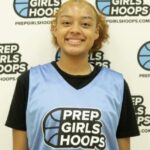 It was great to see some players solidify being added after the PGH Texas Top 250 Expo. Remember “I don’t copy anyone” and to be honest, I rarely read what anyone else says, I certainly don’t retweet what others say due to the abundance of nonsense coming from new evaluators/writers who either don’t know or some that are just trying to make a quick buck and although many actually pay people to retweet what someone else says, which amazes me.

I’m a “show me on the court” evaluator, which is why I say I’m a REAL EVALUATOR, so in my keeping it real, here are some players that I added who have shown they can do some damage

King makes her debut in the Top 20 and based on what I saw at the PGH Top 250 Expo, I anticipate her making more jumps. I love #THROWBACK stuff, like effort and desire, and watching her go after everything off the rim sealed it. She was on the list to be added anyway, she just showed me so much more and her finishing after contact, with players, literally hanging on her JUST DID IT for me

Farrier left me speechless a couple of years ago at one of my friends I lost event. She was one of the top guards in attendance yet her growth spurt has given her even more options. She’s long and athletic, that’s the base, she plays the passing lane and can handle the ball in the open court to either score or dish, playing guard before spurt helped. The mid to long-range is solid, she scores around the basket and has good timing to block shots

Wormly has elevated her game in so many areas, including “thinking the game” and watching the transformation has been a pleasure of the club season. She’s actually a guard and sizes up the defender to drop the jumper or attack and finish after contact. Her UPS also lets her post up smaller players but it also helps when playing forward because of her constant work ethic against taller players going after rebounds

Gipson impressed me when I caught her a few years ago, yeah long and athletic coupled with energy were big reasons. Fast forward to a PGH event I saw her playing with her club team had me beaming, especially after finding out she was just returning. She is one of the most powerful “off the dribble” players in her class and her college-ready frame enables her to score after the lick but she can drop the jumper, with ease, and rebounds on both ends

Dawson has made several turns in front of me and when you look at 75 inches, plus her wingspan, I’m banking on her making a huge jump in the not-too-distant future. Before I forget, she’s long and athletic, defends in and outside the paint, and plays the passing lane, but her timing is scary because she intimidates with her length and jumping ability. She also finished around the basket and runs the floor on both ends

King was crowned a QUEEN after PGH Top 250 Expo. Yes, she put in work with her club team on the PGH Circuit, I caught her several times showing, wait hold on let me do it like this. Her club coach, Shanice Ready, gave me some insight before the circuit. Coach Ready and her husband and I go back, like forever, when the game was different so I know THEY KNOW. I watched her and notice I mentioned what I love and that’s PROGRESSION. She was virtually unstoppable and watching her score with either hand had “to the left, to the left” blasting in my head. Her frame absorbs punishment with ease as she finished after contact, she also rebounded on both ends and dropped the midrange