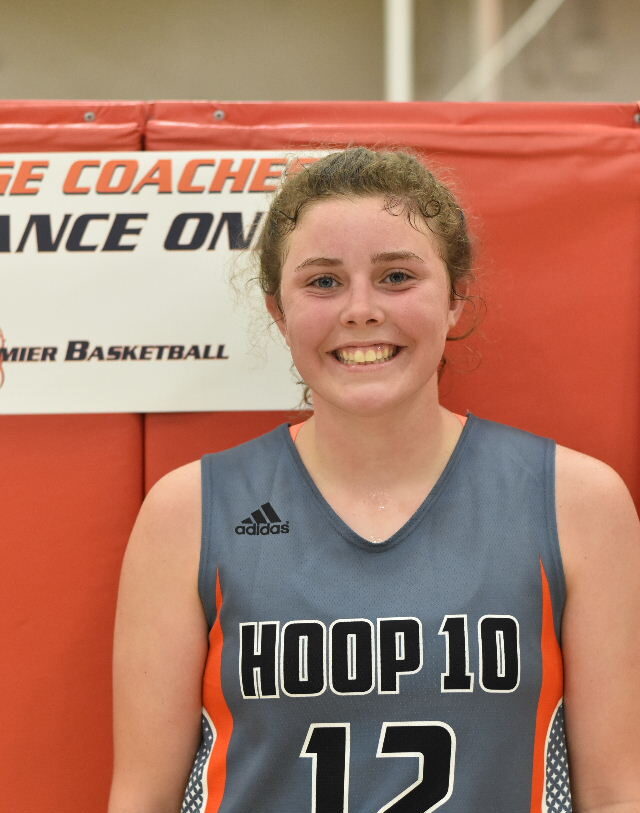 I’ll be taking a look back at a couple of the club events I caught during the viewing period, first the Texas Finale and later The Prime Event. Day 1 gave me a glimpse of many talented players I knew nothing about, including some heading into high school, and here are some of the standouts from the 2026 class

Shaw rebounded strongly on both ends. also finished around the basket but she mixed it up offensively. She attacks the rim from multiple angles and contact was irrelevant as she scored after the lick. She also did a good job rolling after the pick

Alaniz created her shot well and understood how to set the defender up. She has a nice first step and that, coupled with good body control, enabled her to finish strongly but she also saw the floor both in transition as well as in the set. Solid upside

Strickland used her hands well as she came away with several steals but she also used her athleticism, on both ends. Her defense was tough, she also scored off the dribble and showed a nice pull-up jumper. Court vision was also a huge plus

Strickland also used her athleticism well, she rebounded and handled the ball in the open court, and she scored off the dribble but her playing the passing lane was another thing I enjoyed seeing

Grajeda played the passing lane numerous times, I can’t tell you how much I love seeing that but I also loved her going after the ball off the rim. She has a deceptive first step, that got the defender off balance a few times and she scored after attacking

Bruno already “gets it” and her creating her shot, both in the set and in transition was nice. The pull-up jumper will be one of her “go-to” moves, she gets it off with a hand in her face and showed she could drop it

Kunam gets a #THROWBACK hashtag for not only showing good hands and footwork but also showing some “drop steps” which has become somewhat of a lost art. She also rebounded on both ends of the court

Walter is long and athletic, stay with me because “that is the base” and watching her progression over the years has been enjoyable. She plays solid “on the ball” defense and scores off the dribble but she also plays the passing lane and can attack afterward to score or dish

Wright did a good job of handling the pressure while dribbling. She can use either hand to get by the defender and she sees the floor going full speed, as well as in the set. She also scored off the dribble and showed the pull-up