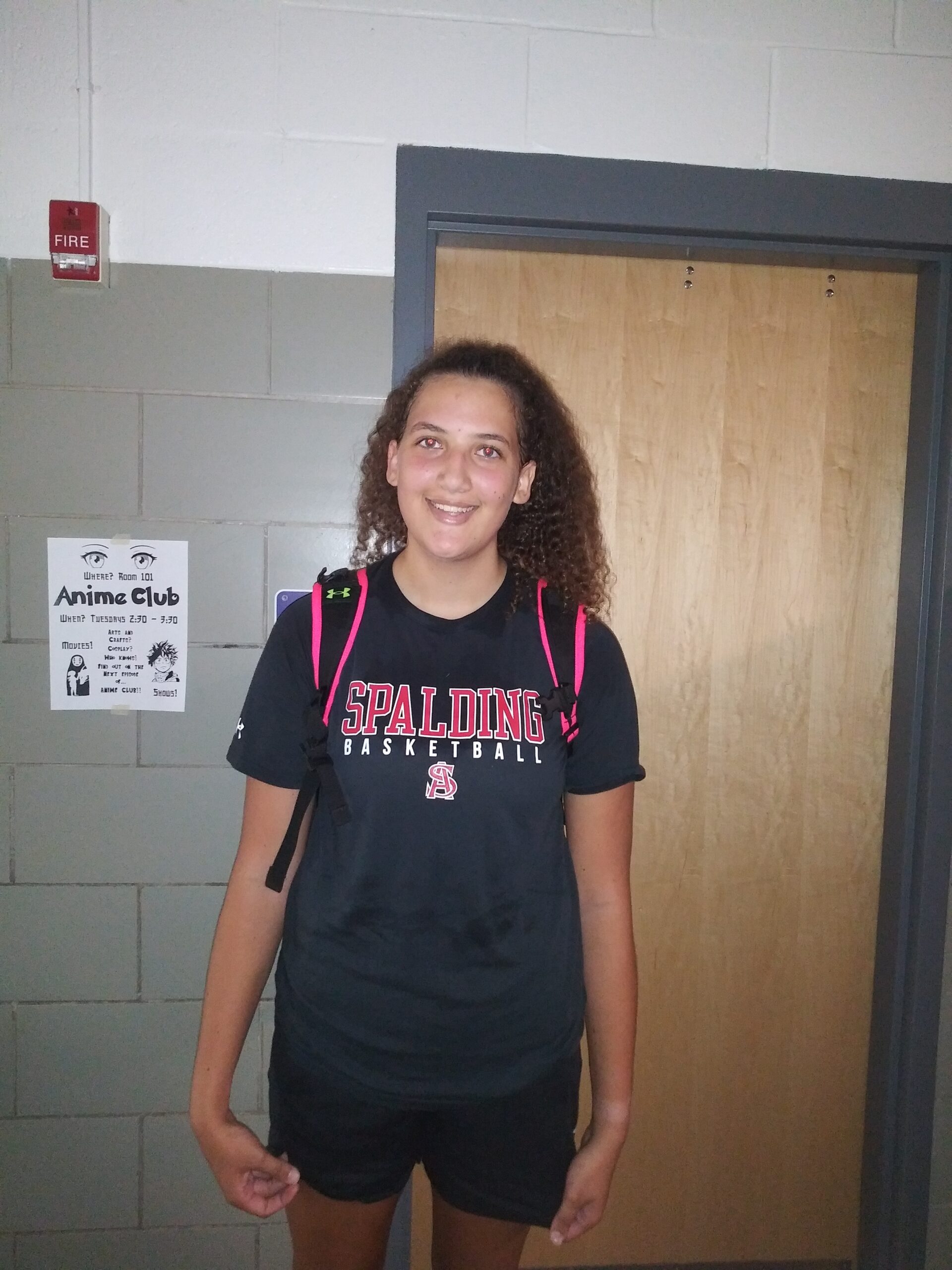 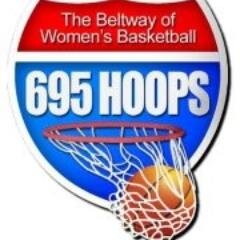 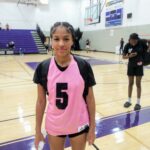 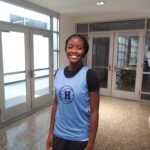 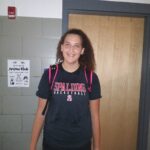 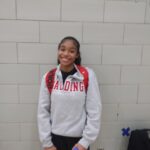 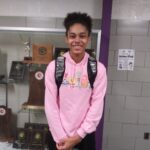 The 695Hoops fall league rolled out a six-game schedule to complete league action and there were a number of strong performances. Here are the players I thought deserved the spotlight.

Teagan came out on fire, nailing four three-pointers before she made anything inside the arc. She finished with a game high 22 points and played her usual stellar defense. 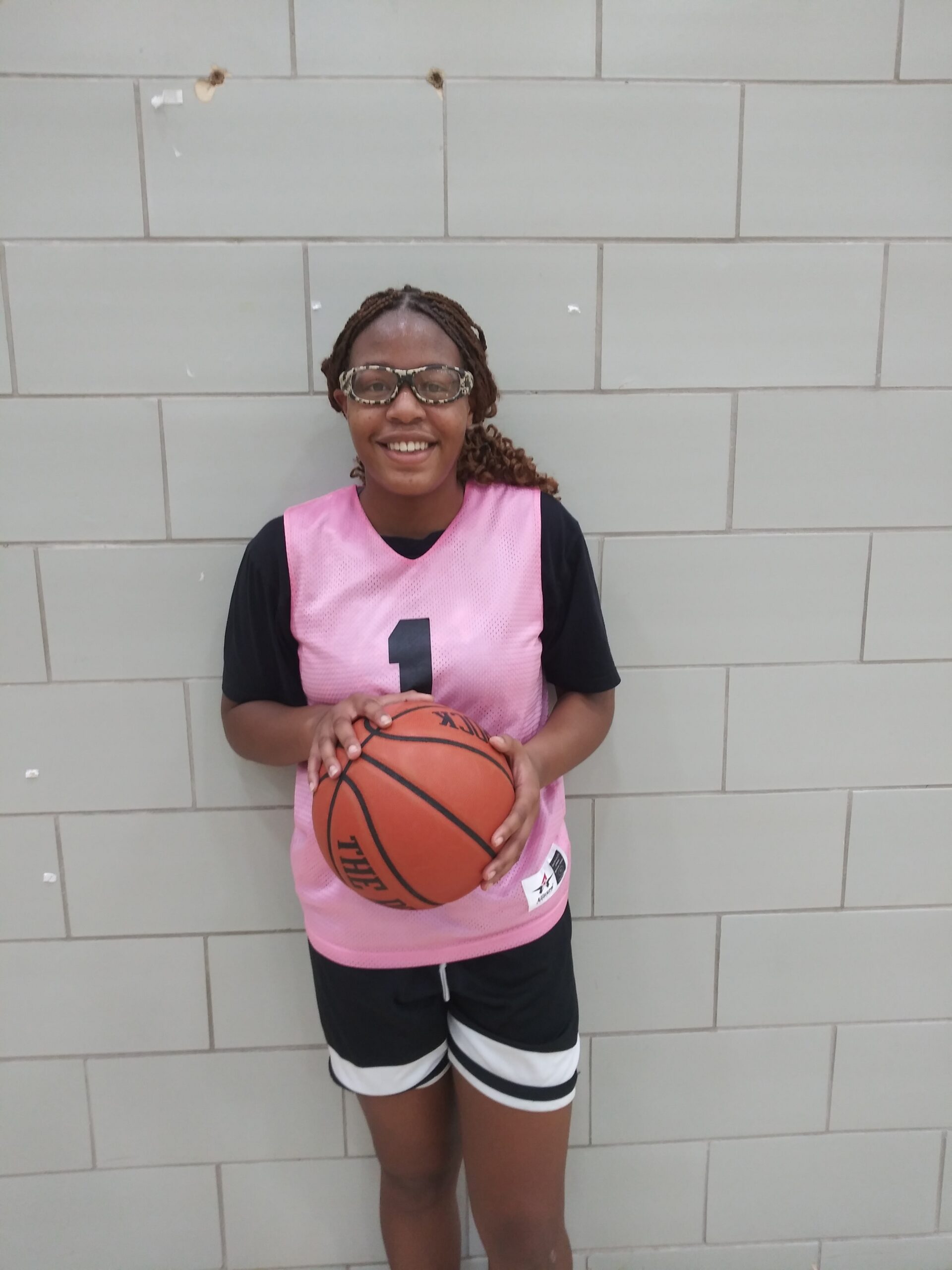 Brielle went hard from the opening tip to the final buzzer. She was tough and scrappy and seemed to thrive off the trash talk that was going on their game. She rose to the occasion and knocked down the game winning shot with 3.3 seconds left. Those were here only points in the game, but she made an impact in many other ways. She was a presence on defense and on the boards, providing toughness where the team needed it. 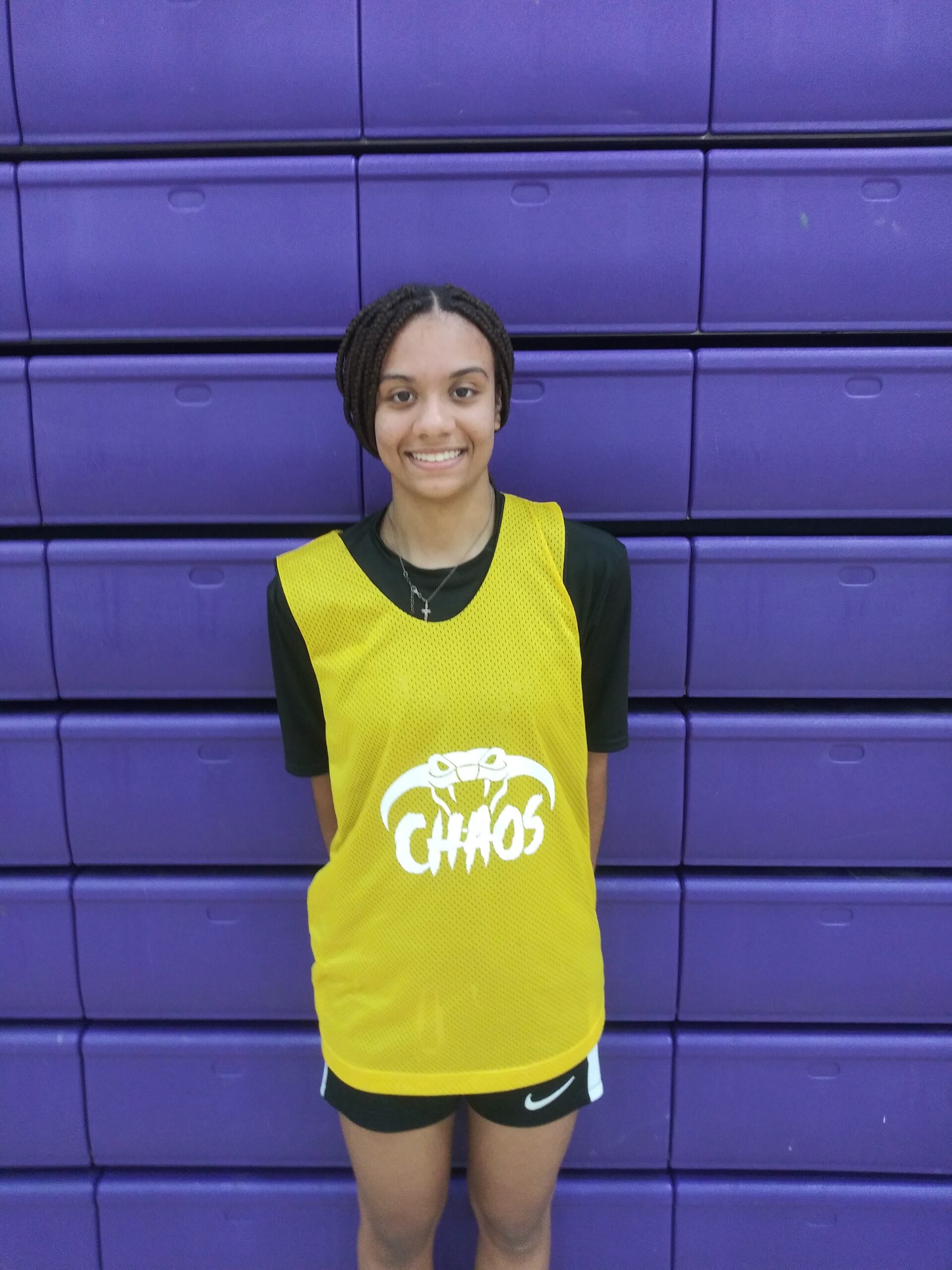 Amya scored 15 points to lead her team in scoring against a tough Howard team. She has an aggressive scorer’s mentality and stays in attack mode. She’s an explosive athlete and physically strong so she is able to create space and finish through contact. She has been impressive throughout league play and is a serious candidate for Harford County player of the year. 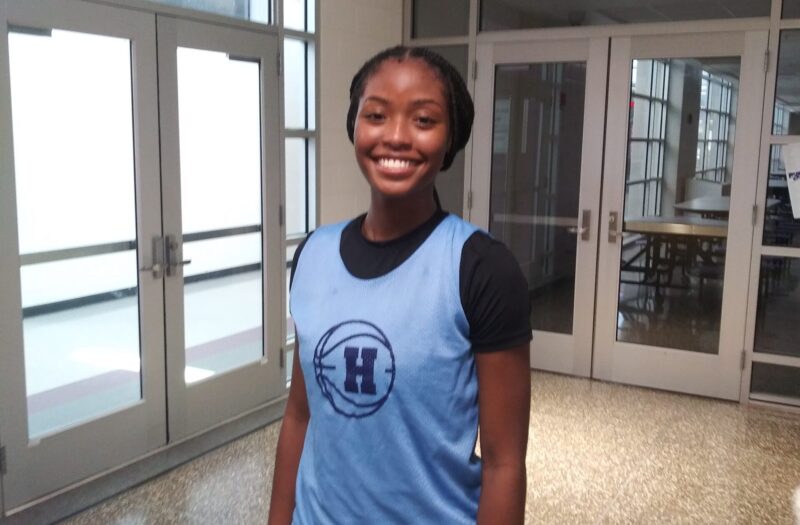 Samiyah, also known as “Chicago,” in these parts, had an excellent game. She poured in 21 points to lead all scorers and it was great to see her looking like she has recovered from her shoulder injury which kept her out of summer ball. She made a three-pointer but most of her buckets came on decisive drives and slashes to the rim. It was good to see her playing with confidence with the ball in her hands. She was also her usual active and disruptive self on defense which came as no surprise.

Whitley dominated the action against New Town right from the start of the game. She finished the day with 19 points, 12 rebounds and 3 blocks. She posted up strong and took advantage of New Town’s lack of size repeatedly. When her shots didn’t fall, she attacked the glass for second chances and drew fouls. She shot 5 for 6 from the line, proving to be a threat from there as well. She is poised for a big IAAM season. 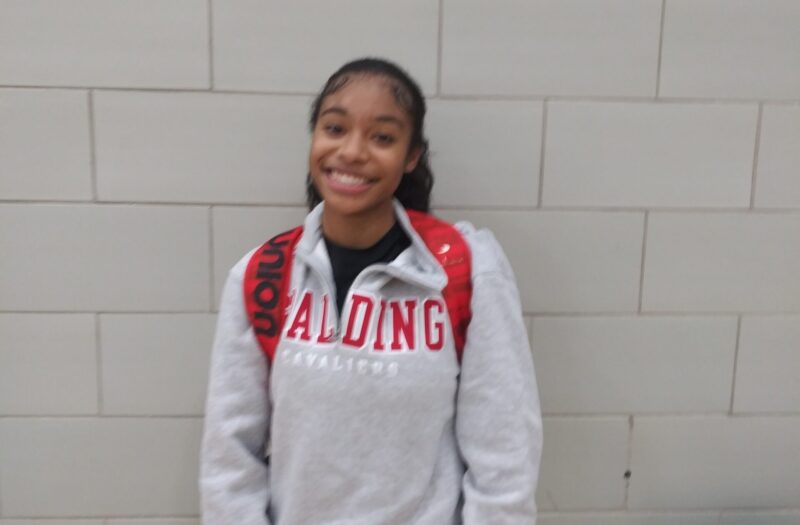 Karise provided a tremendous spark for the Cavaliers on both ends of the floor. In addition to her 10 points, she had several steals and deflections that ignited transition opportunities for her team. She also delivered some precise entry passes into the post to set up her teammate. This was a solid outing for Karise. 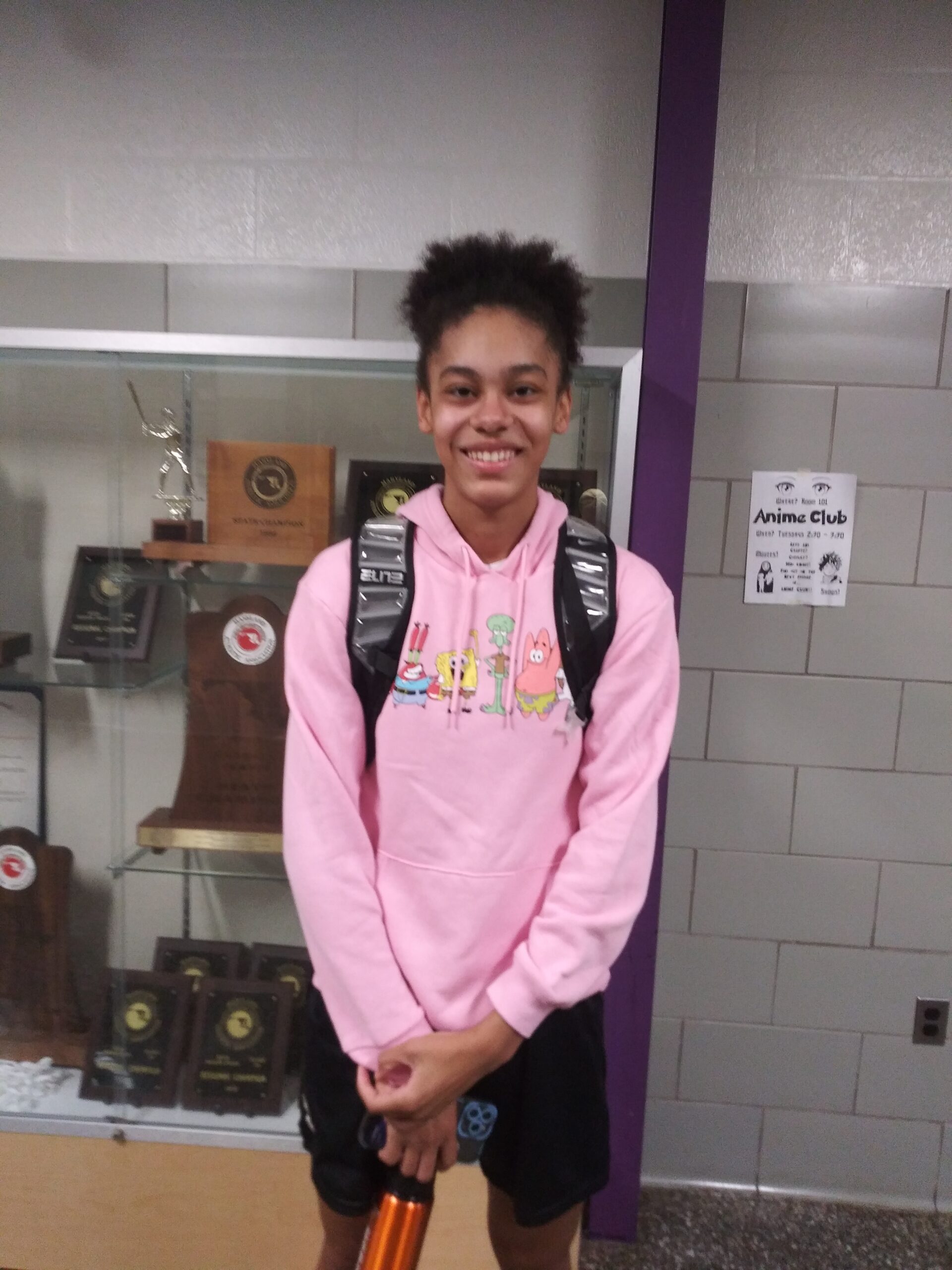 Ava was the difference in this game for McDonogh in their big win over Pallotti. She led all scorers with 16 points and set the tone defensively. Her length and athleticism frustrated the smaller guards she was tasked with defending, as she harassed them all over the court, forcing turnovers and disrupting their offense. She showed why she picked up several Power 5 offers over the summer and is a player of the year candidate in the area.