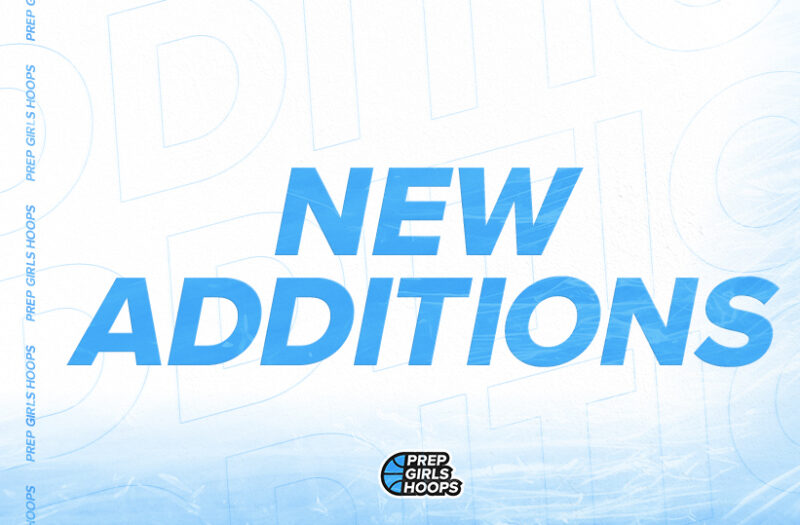 Today, we’re looking at the new additions to the 2023 rankings. These four players belong on this list, and I’ll discuss why, but two of them remain uncommitted and should be on some radars.

The Lake Mills product is committed to Lipscomb University in Nashville. The 6-foot-3 center excels with her back to the basket and defends at a high level around the basket. The L-Cat averaged a double-double in her junior season and led the L-Cats to a sectional-semi final a season ago. Pitta has all the tools to help her team make a run at the state tournament this season, so it’ll be fun to watch what she can do as a senior.

The 6-foot forward has loads of skills and can score on the inside or the perimeter. Messling has the tools to excel, but the next step for her will be finding the consistency to be at her best every game. I liked what she did with Wisconsin Elite last summer. She hit a few ridiculous jumpers. The Western Illinois commit has a stepback jumper in her game that can break games open. The Evansville senior is a versatile athlete who can play multiple positions this year and defend the three to the five.

The South Milwaukee wing showed promise over the summer with 1on1 Milwaukee. Tierney is an athletic wing who showed flashes of explosiveness over the summer. Offensively, she has some inconsistencies, but the other end is the draw to her game. Tierney can defend at a high level against talented wings and battle with stronger wings for an entire game. The more I saw her over the summer, the more she stood out. I think she’ll be a fit for a small school looking for a wing to defend some good scorers in their conference early.

The Green Bay Southwest wing garnered interest from small schools around the midwest this summer playing for Purple Aces. The senior is a do-it-all wing that can fit different roles due to her size and skill set. More schools will likely materialize their interest because she’s a swiss army knife that can play multiple roles in every system. She can shoot, rebound, defend on the perimeter, create turnovers, and doesn’t need the ball to be the best version of herself. She’s an underrated kid, but she should have a role wherever she ends up.