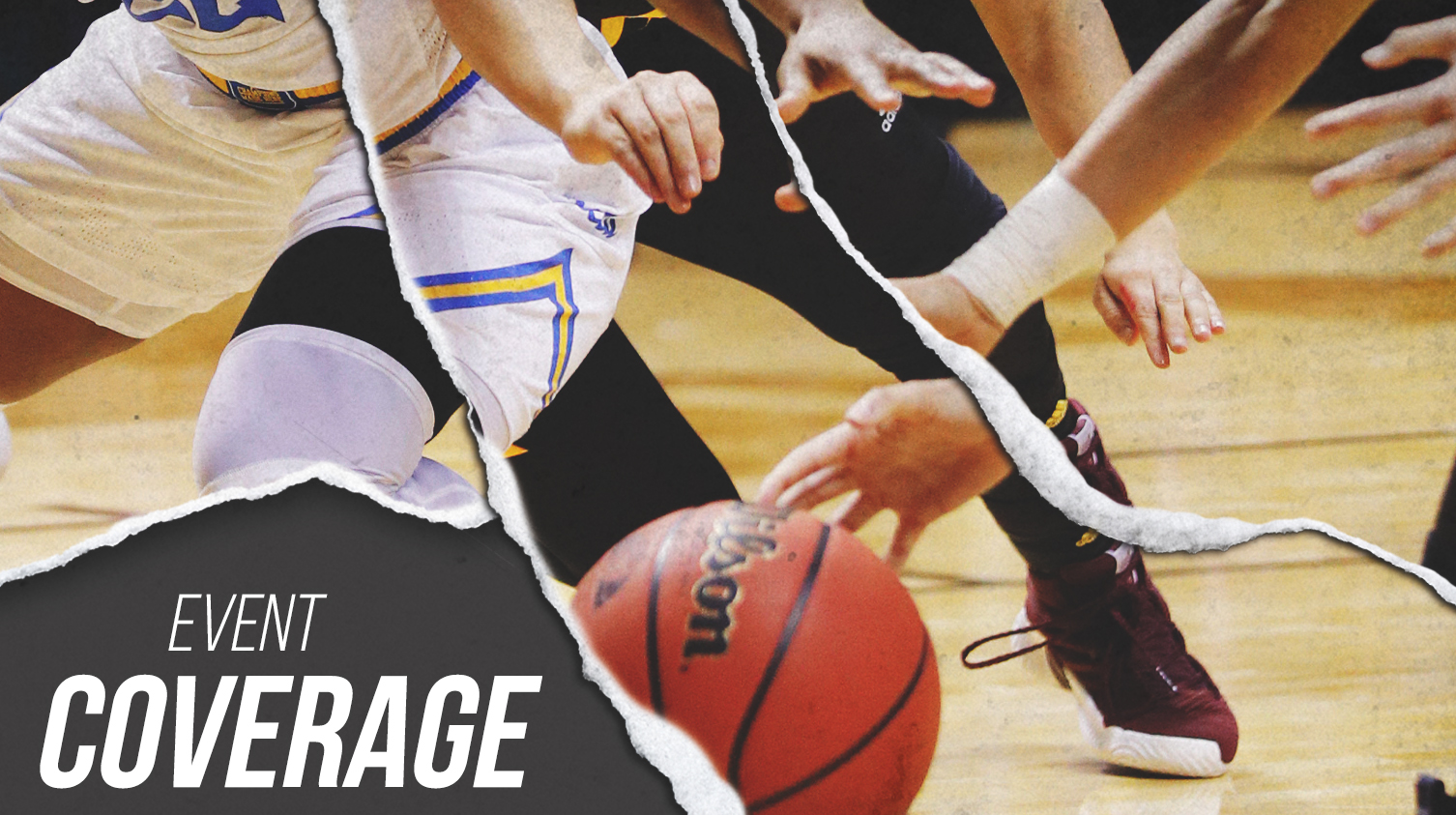 This is the second of three articles about the extraordinary talent displayed at the NBN Super 60 Showcase held September 24th in Conway, Arkansas. The following selected list of combo guards will all have a positive impact on their high school team’s success this coming season:

HJ Fender-5’8″, Ozark H.S. Class 2023. Ozark, MO. HJ had a very good camp. Her basic fundamentals were spot on. She played facing the basket for the most part but she can also go down low in the paint. She had a very good left hand and used it often. Her block-out skill was textbook and she logged many rebounds because of it. I was impressed by her speed and her ability to get out on the break, but she is most effective in the half-court. Look for HJ to lead her high school team to a post-season run this year.

Edriana Hunter-5’6″, Drew Central H.S. Class 2023. Monticello, AR. This senior-to-be will be one of the team leaders at Drew Central this coming season. Her offensive skills were impressive. She can play both the point and wing positions. Edriana will look to shoot the three-ball but is the best driving in the paint. She can draw the foul and finish because of her strength. Edriana moves very well on defense and understands the sag and help concept. Her maturity will be an asset this coming season.

Sophie Eble Sophie Eble 5'8" Episcopal Collegiate | 2024 AR -5’8″, Episcopal Collegiate H.S. Class 2024. Little Rock, AR. Sophie’s strength is that she can play multiple positions. Her versatility will be key in creating mismatches for her high school team. She can play facing the basket at the point or wing position or post up in the lane against a lesser opponent. Sophie can also get out on the fast break in transition. On the defensive end, she has the strength to guard stronger players under the basket. Her versatility will be a key ingredient for another post-season run at Episcopal.

Makenzie Hampton-5’4″, Marmaduke H.S. Class 2024. Marmaduke, AR. Makenzie plays a very disciplined game. She is in full control on the court. Her basketball IQ is displayed on both ends of the floor. In my view, she’s best at the point position, but her elevated skill level is apparent at the wing as well. She can shoot the three, or drive to the basket to dish off to a teammate. Her turnover ratio is excellent because she plays so low to the floor. Makenzie has great leadership skills and will be a huge part of her high school team’s success this coming season.

These upperclassman student-athletes will certainly play a big part in the success of their high school teams. Next, a sneak-peak of younger “potential” surprise performers that could impact their varsity high school squads this coming year.