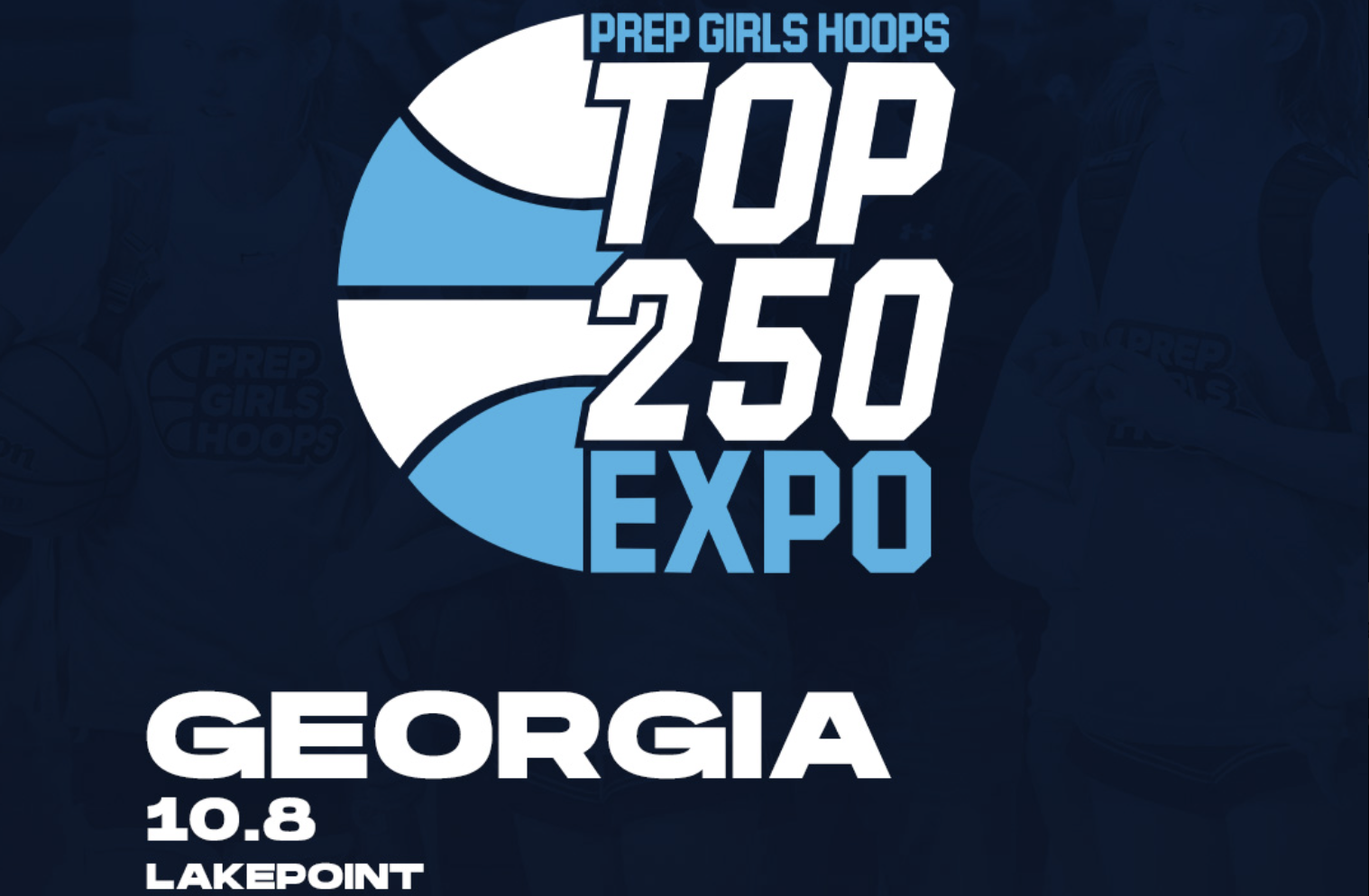 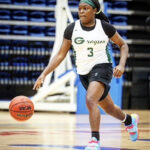 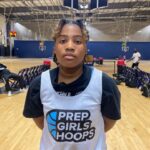 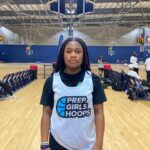 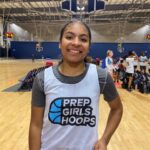 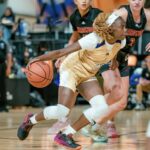 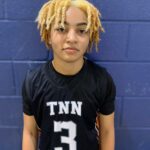 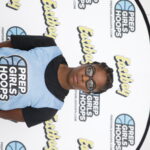 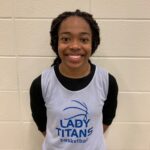 Prep Girls Hoop Georgia Top 250 Expo was one for the ages. The talent at all positions was spectacular. The guard play stole the show on the day as we saw everything from behind the back passes, between the leg moves, and cross overs. The guards bought an energy that made every game competitive. Here are the guards that stood out to me. 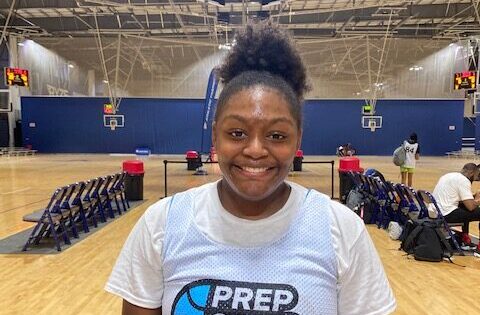 Bennett is that one player that every coach dreams of having on their team. A player that will run through a wall to get after a loose ball. She is always going 100% on both ends of the floor. Has the ability to get to rim at will as she gets downhill so quickly.  Also has the ability to use her body to score through contact. A workhorse that will get after you 94 feet. A player that gets better each game. Look for her to make a major impact for her team this upcoming season. 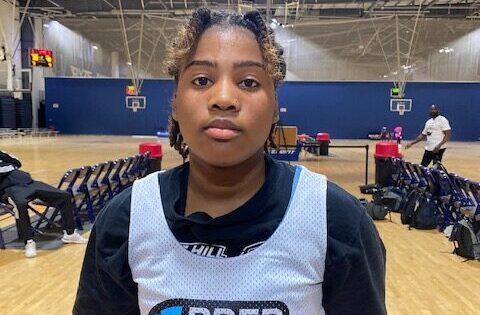 Payne is a true point guard that has the ability to play the shooting guard position. What stood out to me was her expectational ball handling skills which allowed her to carve through the defense.  She also showed her ability to stop on a dime and hit the pull up jump shot. Her court vision and court awareness allowed her teammates easy scoring opportunities. Has a nice step back 3 ball which she can consistently knock down at any given moment. An exciting player to watch from start to finish. 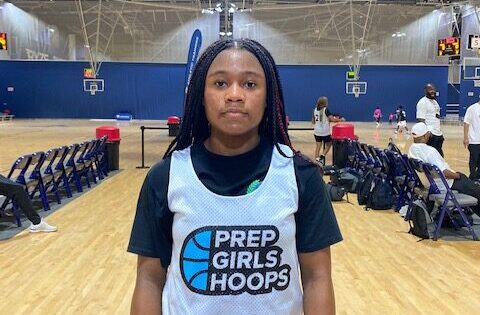 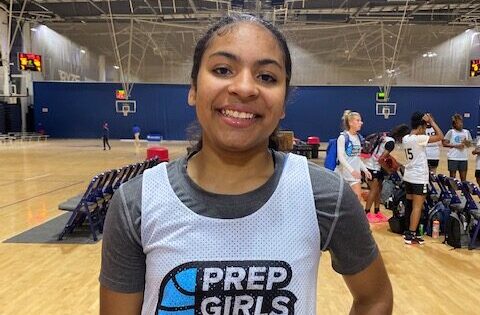 Youmans wowed me with her ball handling skills and her ability to see passes that only a true point guard could make. A player that gets downhill and gets to the rim quickly. Knows how to use her screen and survey the floor. A player that can do it and score at all 3 levels. A player that knows how to counter anything that the defense throws at her. Always finds a way to get the job done on both ends of the floor. 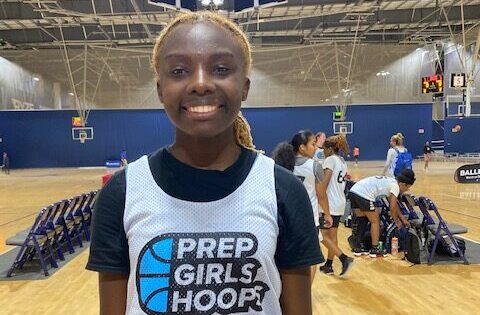 Hunter is a scorer that can score at will at any given time. She made it tough on the day for anyone to guard her. High IQ and high motor which allows her to do things that can change the game.  You have to guard her as soon as she steps on the floor. A player that has a nice stroke from behind the arc but can also slash to the basket at will. Her quickness is and motor are her greatest assets. Excited to see what she does for her team this upcoming high school season. 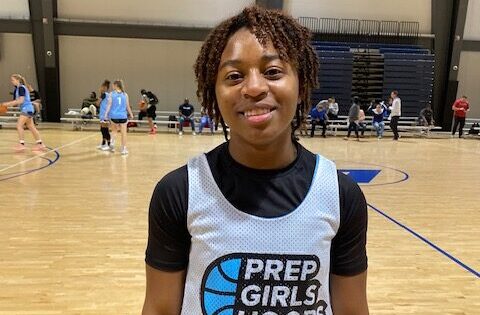 Bowman is probably one of the quickest players I have seen with a basketball. A player that doesn’t let her small frame affect her ability to get to the rim and score. A true playmaker that can score at all 3 levels. She put pressure on her opponents with her quickness and her will to get to the ball. I call her the one-woman fast break as she goes coast to coast so quickly. A player that makes it tough for you on both ends of the floor. 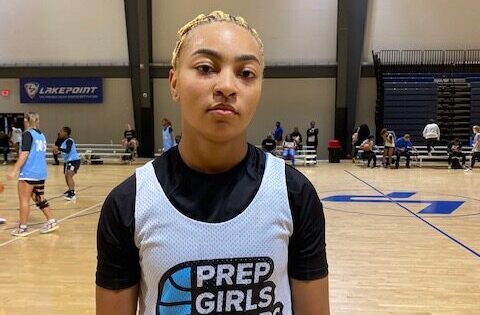 Ellington showed that she has one of the most complete games. She showed her ability to shoot the 3 ball and also get to the rim. She knows how to use her body to make sure she scores the bucket but also draw the foul. A solid rebounder for her size and a workhorse that’s not afraid to bang inside the paint for her size. Each possession down the floor she is a player that must be accounted for. A true scorer but also is not afraid to buckle down and pressure her opponents which led to easy transitions buckets. Has the chance to be one of the top guards in the state after this season. 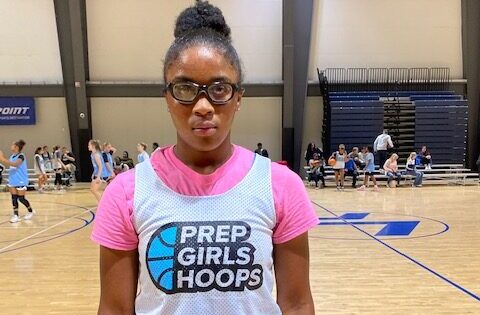 Ruff is a player that just knows how to flat out play. So strong around the rim which allows her to rebound and score through contact. A player that can score inside/out but likes to put pressure on her opponents inside the paint. A strong rebounder that does it on both ends. Her court vision is phenomenal as she made some pinpoint passes on the day. A player that will get to ever 50/50 ball and knows how to create extra possessions for her team. High motor player that gets her team going. 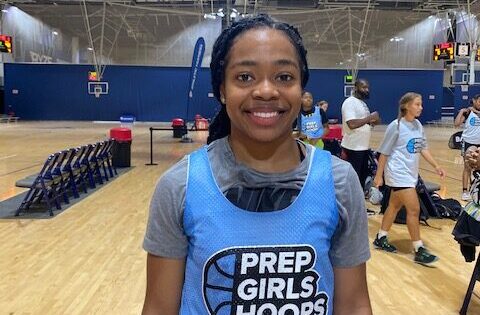 Williams showed her ability to control the flow of the game but also score at will. A player that can take over a game but loves to get everyone involved. Strong point guard skills which allow her to be a facilitator but also can get to the rim quickly. Her speed and strength allowed her to dominate every possession which made it tough on her opponents. A player that can score from anywhere on the court but loves to get out and push the ball in transition for easy buckets.  A player that will have a breakout season.