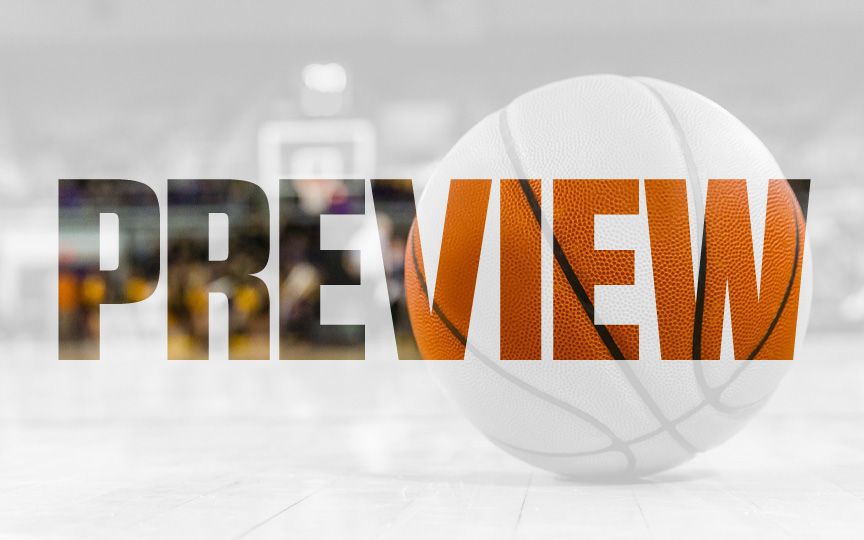 Burlington Notre Dame won the SEISC-South last season with an undefeated 16-0 record in conference play. The Nikes then played in the 1A state title game, where they fell short to Bishop Garrigan. With two talented seniors who led them in scoring last season, they’re in a bit of a transition, so let’s meet a few returners.

The West Burlington senior led the conference in scoring with over 18 points per game last season. Bence was all over the place for the Falcons last season. She could rebound and then beat defenders down the floor for layups, and that versatility helped the Falcons finish the conference season at 14-2. The 5-foot-7 guard recorded over seven rebounds and three steals per game, which created possessions for her team that wasn’t guaranteed. She makes winning plays.

The 5-foot-10 wing from WACO ended her junior season second in scoring, with 18 points per game in the conference. Kissell was also an above-average rebounder for the Warriors, grabbing over six rebounds per game in her junior season. Kissell excelled in her situation and continued to play well, even though teams were keying in on her defensively every time she stepped into the gym. If she can continue to create extra possessions, she can play for a small school at the next level.

The 5-foot-9 wing from Holy Trinity Catholic finished third in scoring last season with 14.3 points per game. The Crusader also had a few games where she wreaked havoc on the defensive end. She uses her athleticism and reactions to jump passing lanes and turn defense into offense in a heartbreak. Her size and athleticism suggest Bendlage could be a solid defender that could fly under the radar due to playing at a small school. She’s one to watch over her next two seasons as a Crusader.

The 5-foot-8 guard led West Burlington in assists last season with 3.4 per contest. Tall guards like her can create issues on both ends due to her length. Marlow averaged five steals per game last season for the Falcons, which is insane. However, Marlow could take this team to the next level if she cuts down on some turnovers. Last season, she averaged over four per game. If that gets cut, this team will have more opportunities to score. I believe she could be the key player in the conference this season.