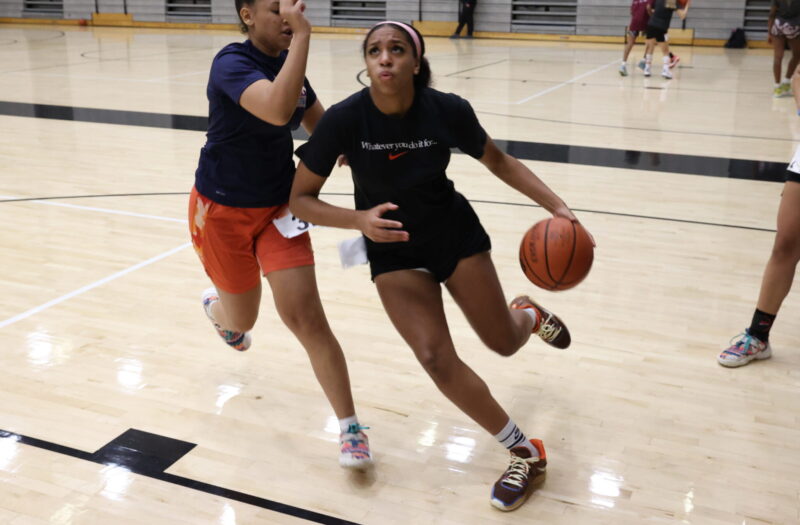 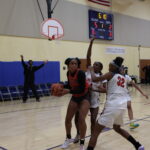 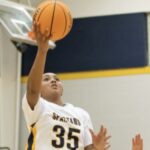 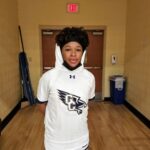 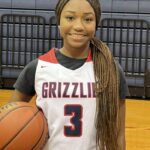 Last weekend Elevate elite held a star-studded event at Westfield high school. I came into the event not expecting anything more than a light showcase of talent. But the ladies who showed up brought a high intensity to match their incredible skill. There were a couple of names I had heard a lot about coming into the day, and they delivered

I think the consensus most impressive player of the camp was class of 2026 Wing, Jordyn Jackson

Jordyn Jackson 6'1" | SF Sidwell Friends | 2026 MD . She was dominant inside and out and was the best player on Sunday. She used her 6’2″ frame well and got whatever she wanted inside.

Sanai Green 6'0" | SF Steward School | 2026 State VA was a name I had heard about coming into the day, and she did not disappoint. She looked composed, and her shooting stroke seemed smooth. It’s no surprise she’s already getting significant D1 offers. Green will be one of the premier players in Virginia for the next four years, and I am excited to see what’s in store for her.

Caliyah DeVillasee 5'7" | PG Our Lady Of Good Counsel | 2025 State MD was, in my eyes, the best offensive guard I saw on Sunday. She looked extremely comfortable with the ball and was a true point guard. She has a smooth-looking jump shot, and he was able to elevate and get her shot off in the mid-range.

Olivia Hilliard has an offensive game way beyond her years. By watching her play, you wouldn’t be able to tell she’s just a sophomore. She has no offensive weakness, and her game will translate to the next level.

Sabrina Anderson is the youngest participant to make this list. The class of 2027 guard youth, coupled with her skill, made me I felt compelled to add Sabrina Anderson to the list of girls that impressed me. Sabrina is in 8th grade right now, and since PrepHoops only ranked girls in high school, she technically isn’t ranked yet. But she undoubtedly will be when she’s eligible. Sabrina’s ability to score at all 3 phases is beyond her age, and she impressed me with her shooting ability during the drills.

Destiny Macharia was someone I think entirely flew under the radar. She is a skilled offense and continuously uses her body to get to the rim. What impressed me the most was her jump shot. Not everything went in, but her shot looks refined for a 10th-grader and highlights her offensive skill.

Lauren Priester 5'2" | PG Grassfield | 2026 State VA was a name I didn’t hear at all heading into Sunday. But she caught my eye early with her speed and ability to get to the rim. You often see people with speed at a young age have trouble staying in control and finishing around the rim. For Priester, this was not the case. She got by people easily and looked in control when she got the rim.