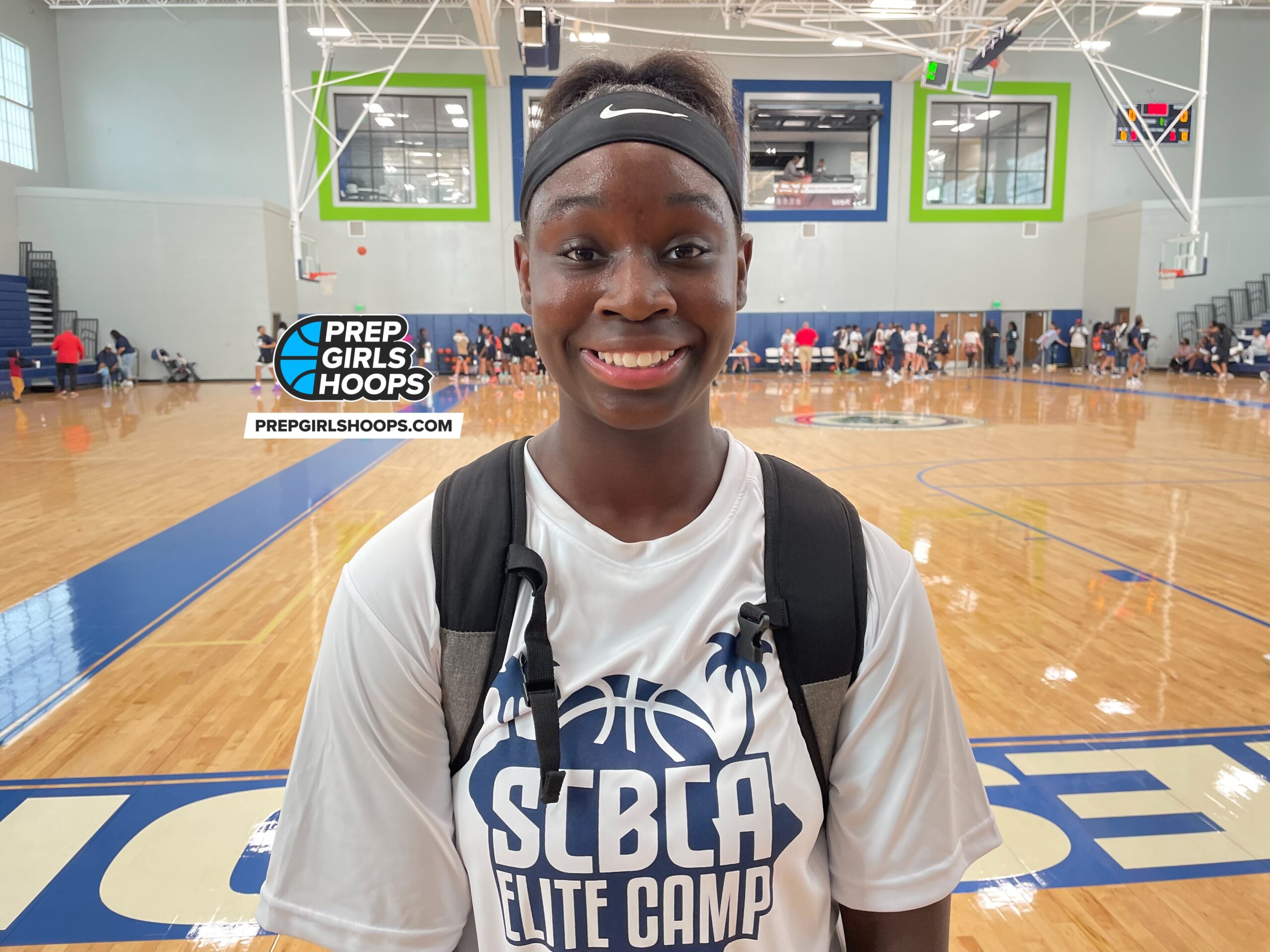 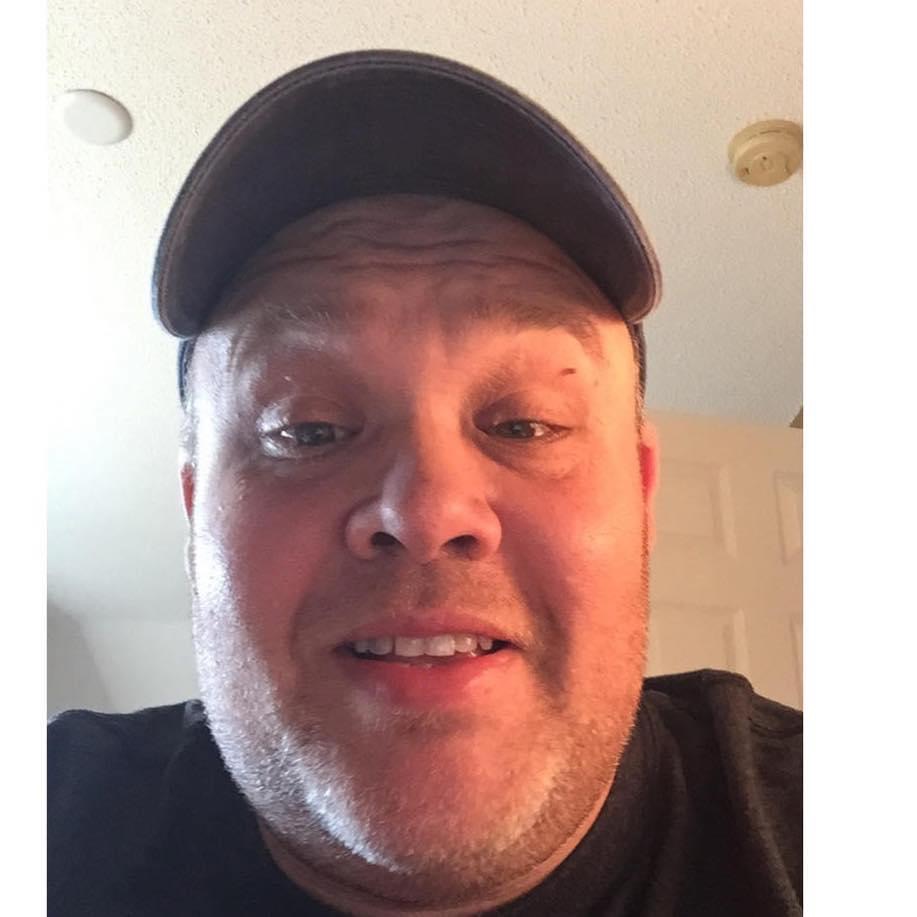 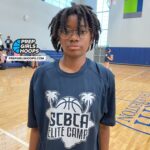 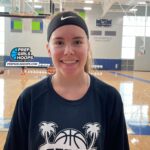 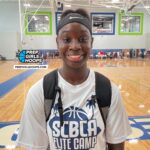 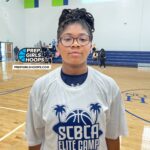 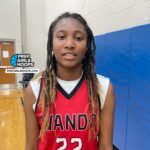 Prep Girls Hoops took in the action yesterday at the SCBCA Elite Camp hosted at the North Charleston Athletic Center. The 2026 Palmetto State will be incoming freshmen this coming season. Who were some ladies to start taking notice of down the road? Read more inside right here on your source for basketball coverage in the Palmetto State. 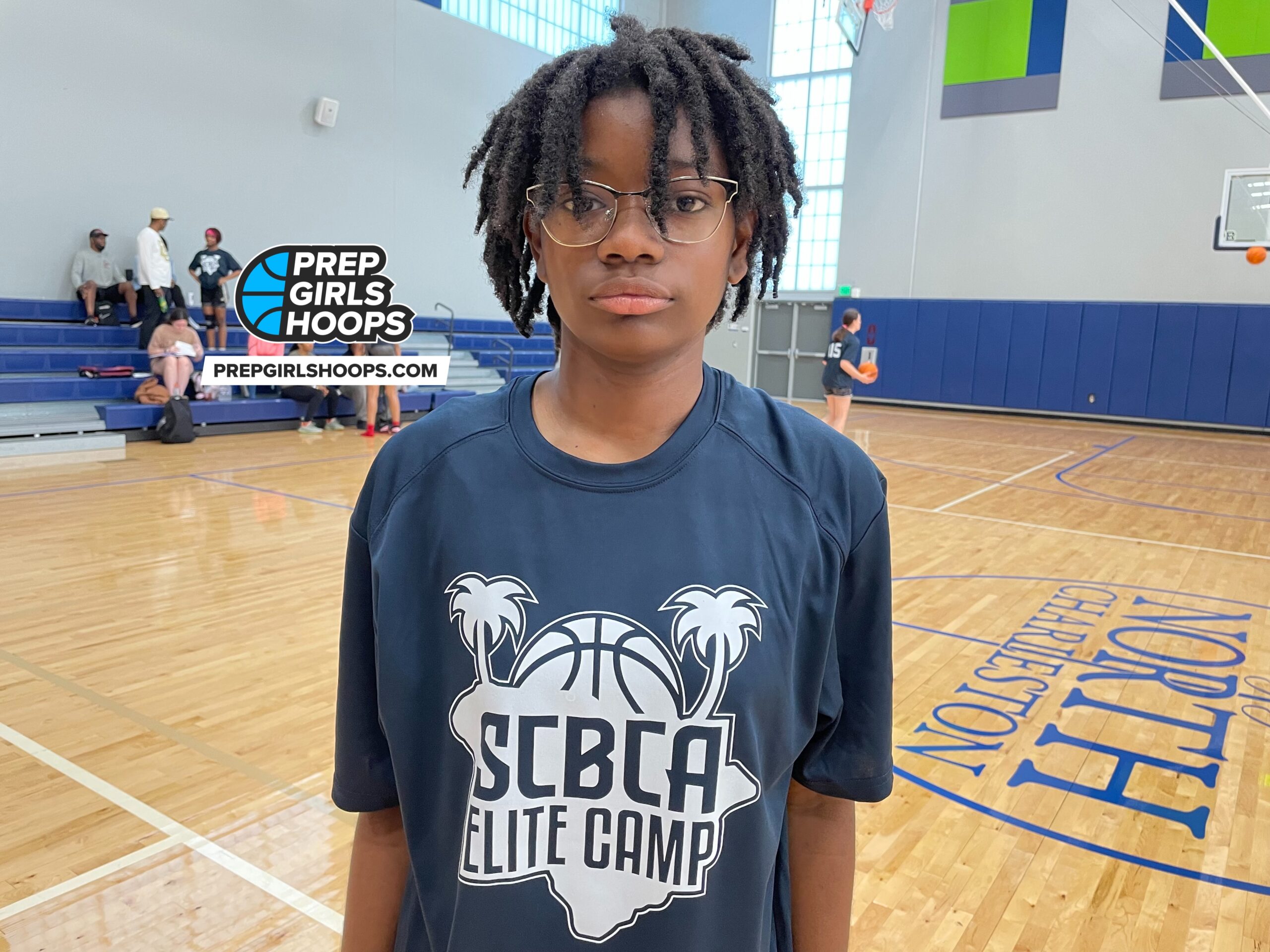 Teonna can really get after it on the floor and deliver her own shot at any time. She is a GAMER who really likes to play the game.

Draughn was able to drop some floaters on the way to the rack today at times. She scored the ball from all 3 levels on the floor. Draughn surely plays off the grid over in Williamsburg County for the Lady Tigers. 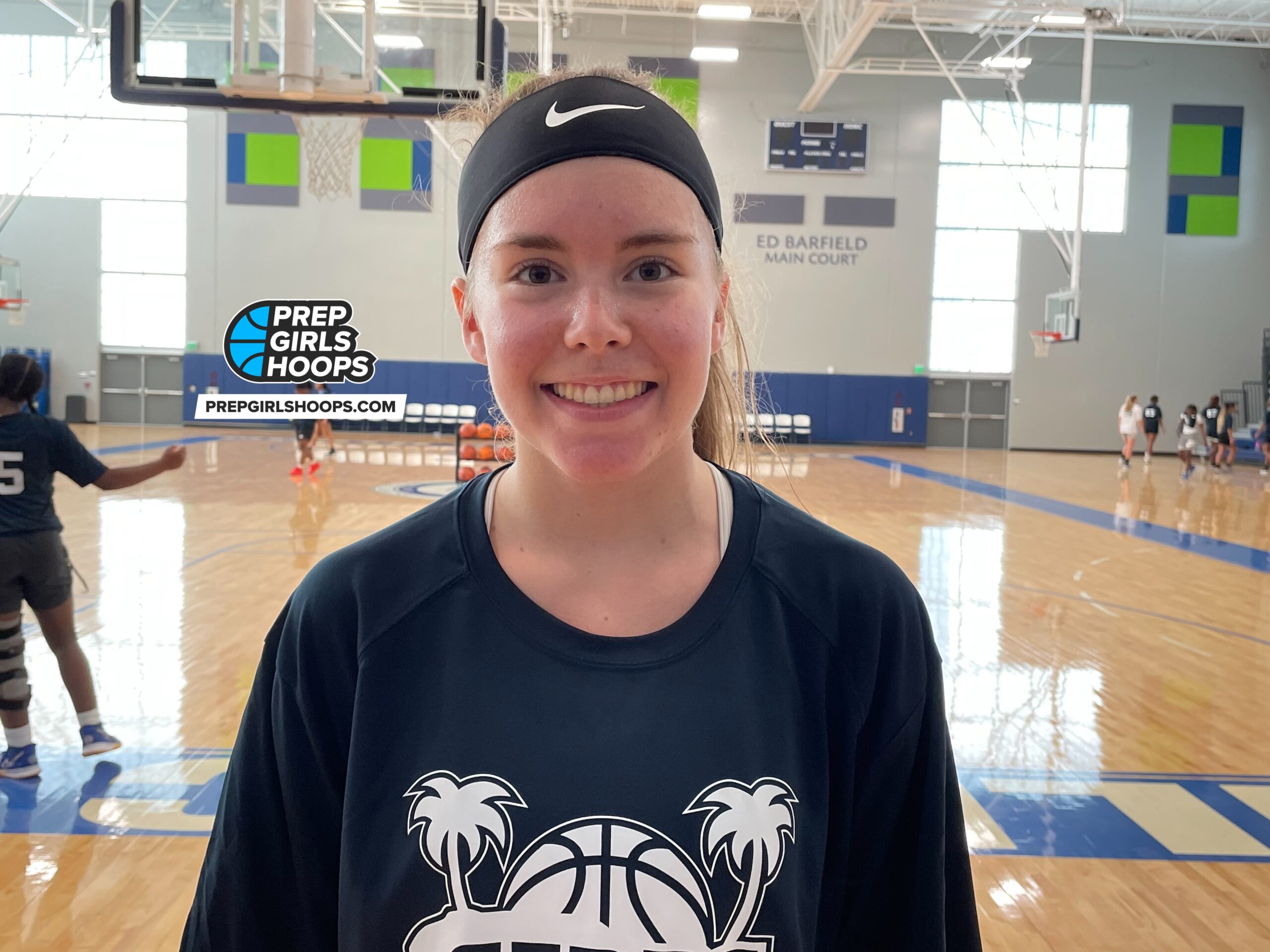 Kyndal always knows where to be on the floor to make a play. She never looks to force a shot or a pass.

Kyndal plays the game very unselfish almost to a fault at times. She will finish with both hands at the rim or make that extra pass to an open teammate. Haroski plays the game with a team first mentality on the floor.

Jhnai has a very nice skill set for age already. Sumter was able to play extremely aggressive and showed a bit of a mean streak at times.

Jhnai has soft hands and a nice touch around the cup to finish. She showed good footwork and was able to work from block to block.

Kennedy is a new name down the Grand Strand this season for the Lady Seahawks. She moved in from the York, PA area this summer to the beach.

Ja’Riyah a left-handed guard-forward played very aggressive today with her play to the basket. Kennedy has a very good understanding of the game. She was able to finish drives and battle through contact.

Mazyck is a left-handed guard for the Lady Warriors. Malaya will play active in the passing lanes on defensive end when she’s not connecting on perimeter shots on the other end.

Malaya saw good time last season as an 8th grader at the Class 5A level.