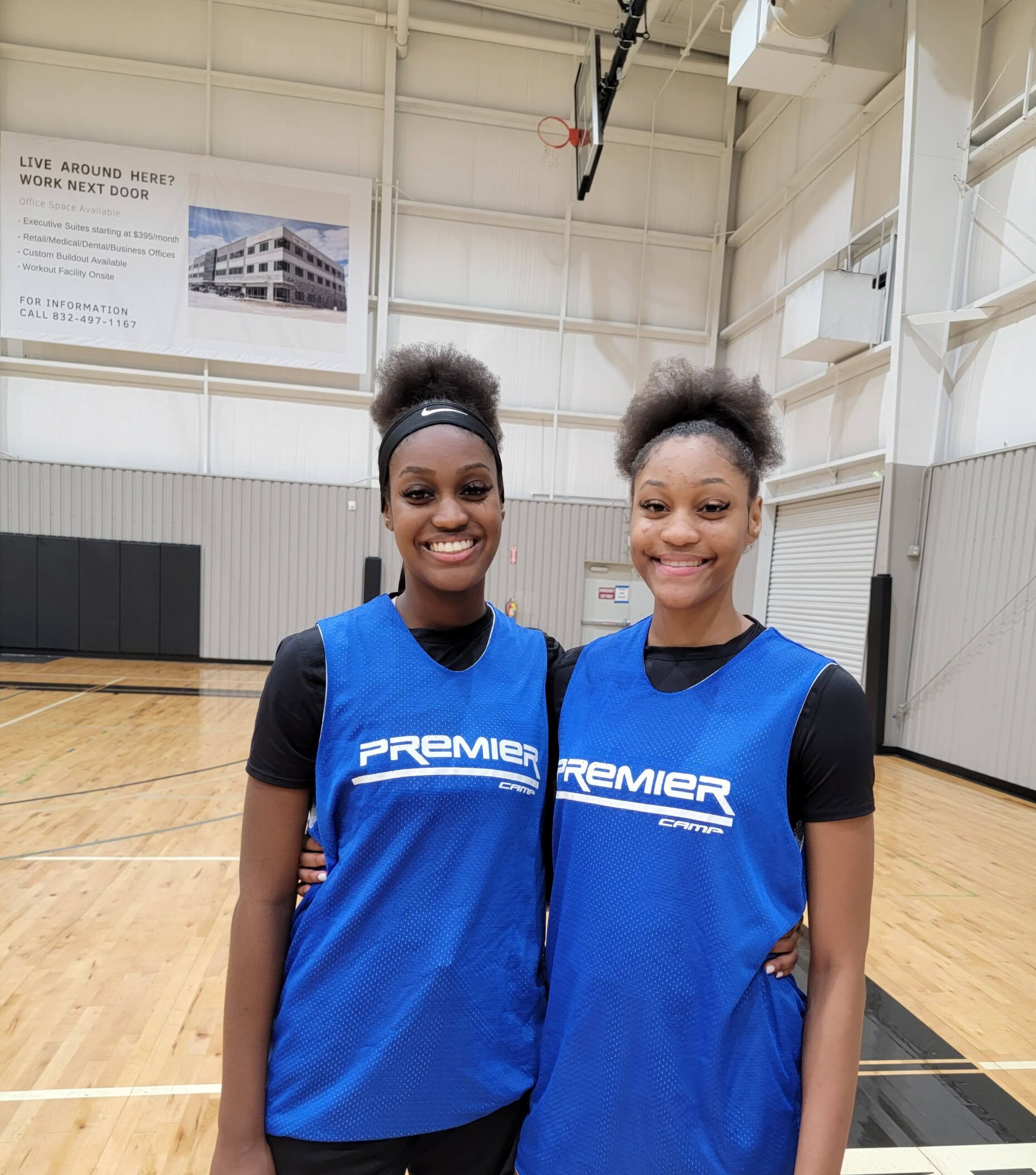 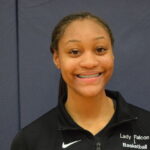 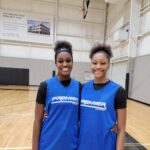 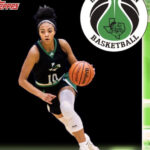 I don’t know why I got away from taking sister pics at events but they usually come in handy with the variety of articles I can spin from just that. The Southwest Showcase allowed me to catch many who have progressed and an excellent first look at countless players, I didn’t count how many, that I had not seen.

I’m dropping the 2024 Rankings today, that’s later and I’ll be mixing up the Showcase throughout the week. I know I haven’t finished Texas Finale and The Prime Event, stay tuned, I’m going nowhere so with all of that being said, the sisters …

Alexander got bumped up on the 2024 update because she has ADDED even more since I last saw her. Her handling the ball in the open court, sometimes going to coast to coast, JUST DID IT for me. She saw the floor and made solid passes but what also got me was the pull-up jumper, in the set as well as in transition. She scored off the dribble and had good timing to block shots

Alexander was added to the update today, maybe because of her running the floor on both ends while finishing after contact, or maybe her relentless rebounding, you can’t teach desire and she went after everything. Well all of that played a part but so did her attacking from the wing and finishing plus that pull-up jumper

Wilson created contact inside the paint, that’s not easy and she did it multiple times. She also finished strongly after the lick yet she understands how to use her body around the basket, she did a good job getting positioning to rebound, on both ends and she scored off the dribble. On top of all that, she played the passing lane

Wilson is “long and athletic” and for the novices, I love that profile because that is the base. I wrote UPS, which means she elevates both on her shots as well as for rebounds yet she also used it to block a few shots. When you factor in that she swooped through the lane to grab out-of-reach rebounds, which was pretty nice, so is her upside

Jordan was missed by me all club season, nevertheless, I’ll upgrade her on the next update. Her first step was one of the best at the event, it enabled her to attack with either hand and finish the same way, with either hand. I also enjoyed watching her create her shot under pressure but her court vision was also a huge highlight for me

Jordan will be added on the next update, caught a glimpse over the club season but this young lady showed the HEZ in transition effortlessly. She attacked however she wanted, she dropped the pull-up but peep this, she outran several players to stop breakaway layups, yeah her on the ball defense was nice too

Jordan will be added on the next update, caught a glimpse over the club season, wait, didn’t I just say that? What I need to add was her DESIRE to OUTREBOUND taller players and score on putbacks. That, as well as her setting the defender up with a deceptive first step combined with a nice FLOATA, was impressive, and so was her defense

Adene is showing signs of breaking out, yeah she’s an athletic guard that scored off the dribble a few times, she too showed the FLOATA, but her defense, on the ball, was nonstop as she brought heat baseline to baseline, she even dove for loose balls

Adene is also showing signs of breaking out and like her twin, she’s an athletic guard that applies smothering defense baseline to baseline. She played the passing lane well, handled the ball after the steal, and saw the floor or kept it and attacked the basket. She also attacked off the dribble