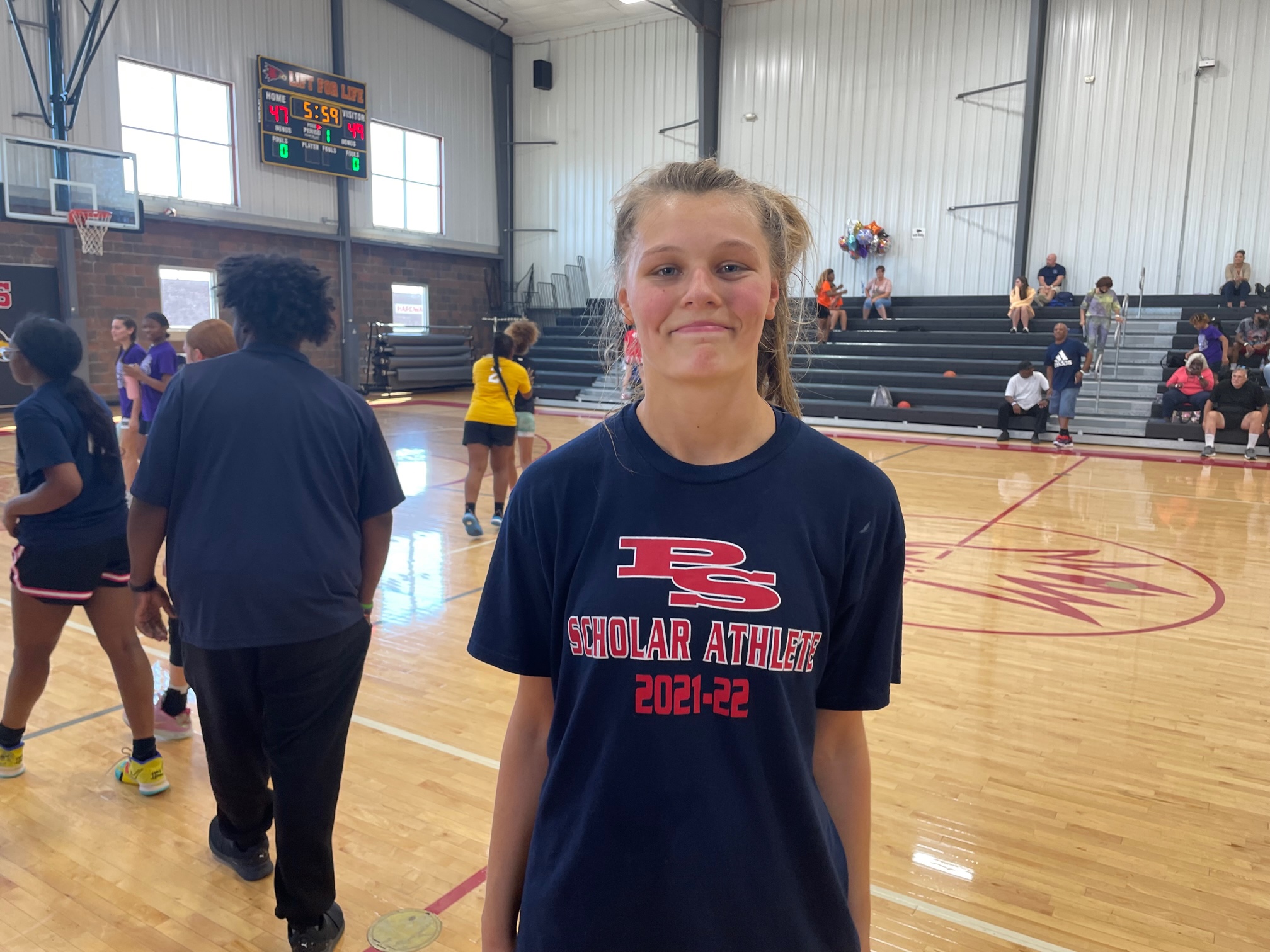 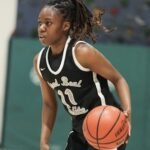 Prep Girls Hoops Missouri takes a look at the Class of 2025 standouts from our september 25 visit to the Sweet Hoops Fall League at Lift for Life Academy in St Louis.

Ava McCulla (Parkway South): The 6’2″ forward was a bucket in the game I watched her as she put on a clinic of low-post play. She was getting great position inside and getting some great seals. When she caught the ball, she was finishing very well. She also stepped out and hit the 15 footer from the high post. She was also very active on the offensive boards.

Alyssa O’Connor (Park Hills Central): The 5’6″ lefty point guard had a very impressive performance with her shooting and playmaking skills. When she played off the ball, she moved well to the open spots to hit multiple 3-pointers. She has smooth handles and can make the right pass to the open teammate.

Amali McBride 5'4" | SG Whitfield | 2025 MO (Whitfield): A talented 5’6″ combo guard who is comfortable as a playmaker at the point or playing off the ball as a scoring threat. She has a smooth shooting stroke from 3-point range with the ability to create her own shot off the dribble.

Alandyn Simmons (Lift for Life): A 5’9″ forward who is physically strong and loves to attack the basket. She was able to score on some tough takes in the lane. I was also impressed with her defense in the low post as she used her strength to hold her position against taller players. She was very difficult to move inside.

Audrey Blaine (Francis Howell Central): A 5’9″ forward who really plays well in the low post with her mobility and footwork. She has a nice shooting touch inside and she can score on a variety of moves. She also does an excellent job of rebounding out of his area.

Camryn Caldwell (Owensville): A 5’6 point guard who has a very nice feel for the game. She handles the ball very well and she can also move without the ball to make the offensive flow very smooth. When she gets her feet set, she is also a very good 3-point shooter.

Kennedy Horton Kennedy Horton 6'0" Pattonville | 2025 MO (Pattonville): A 6’0″ forward who has been impressive throughout the fall with her athleticism and high activity. She has continued to improve her offensive skills as she can make a play off the dribble or hit the 3-pointer. She is also an active rebounder and shot blocker.

Ka’Mora Davis (Belleville West): A 5’10” forward from Metro East Illinois who is a blue collar player around the basket. She is an excellent rebounder who doesn’t mind the physical play inside. She battles for position well and can score in the paint.