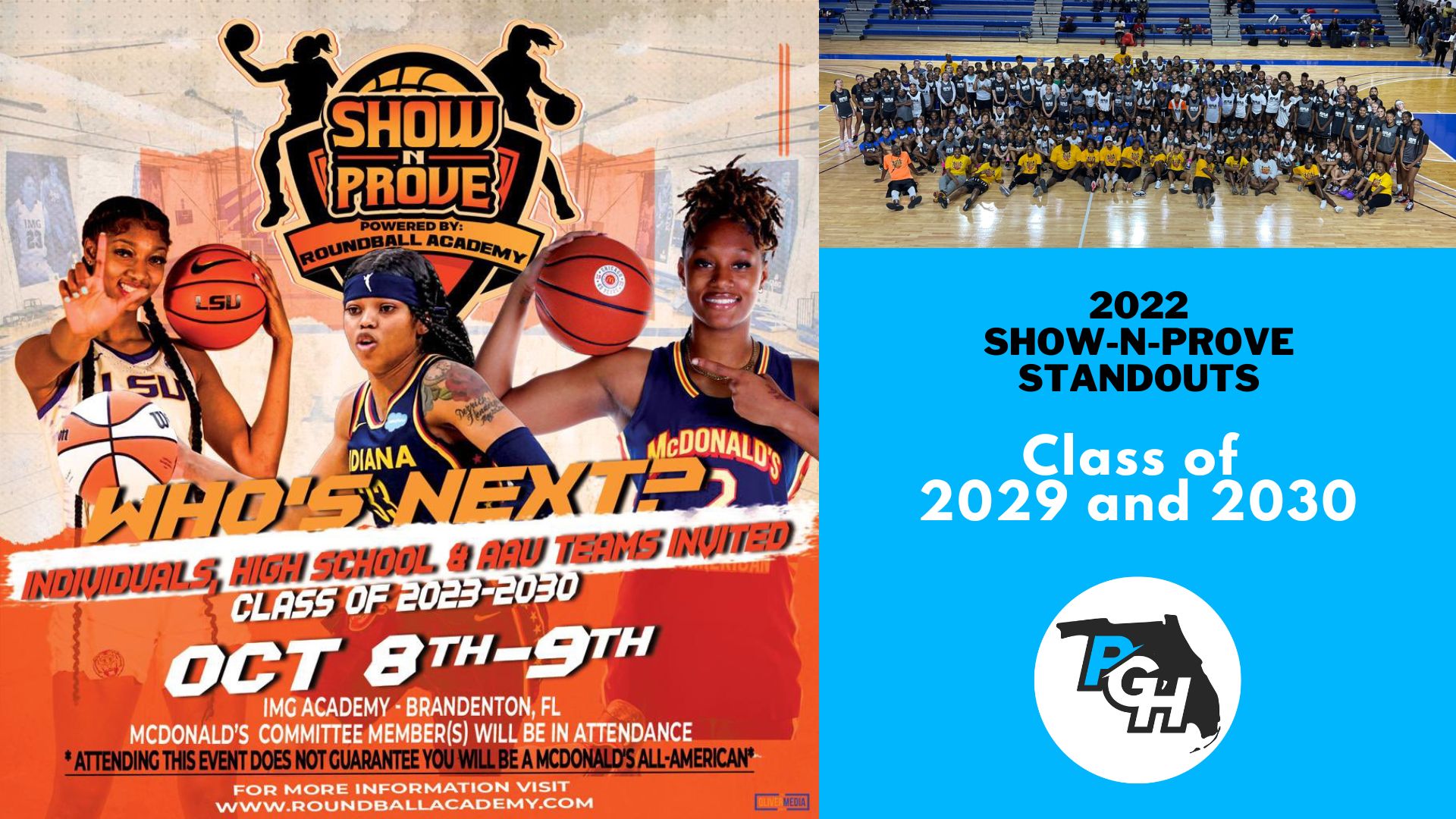 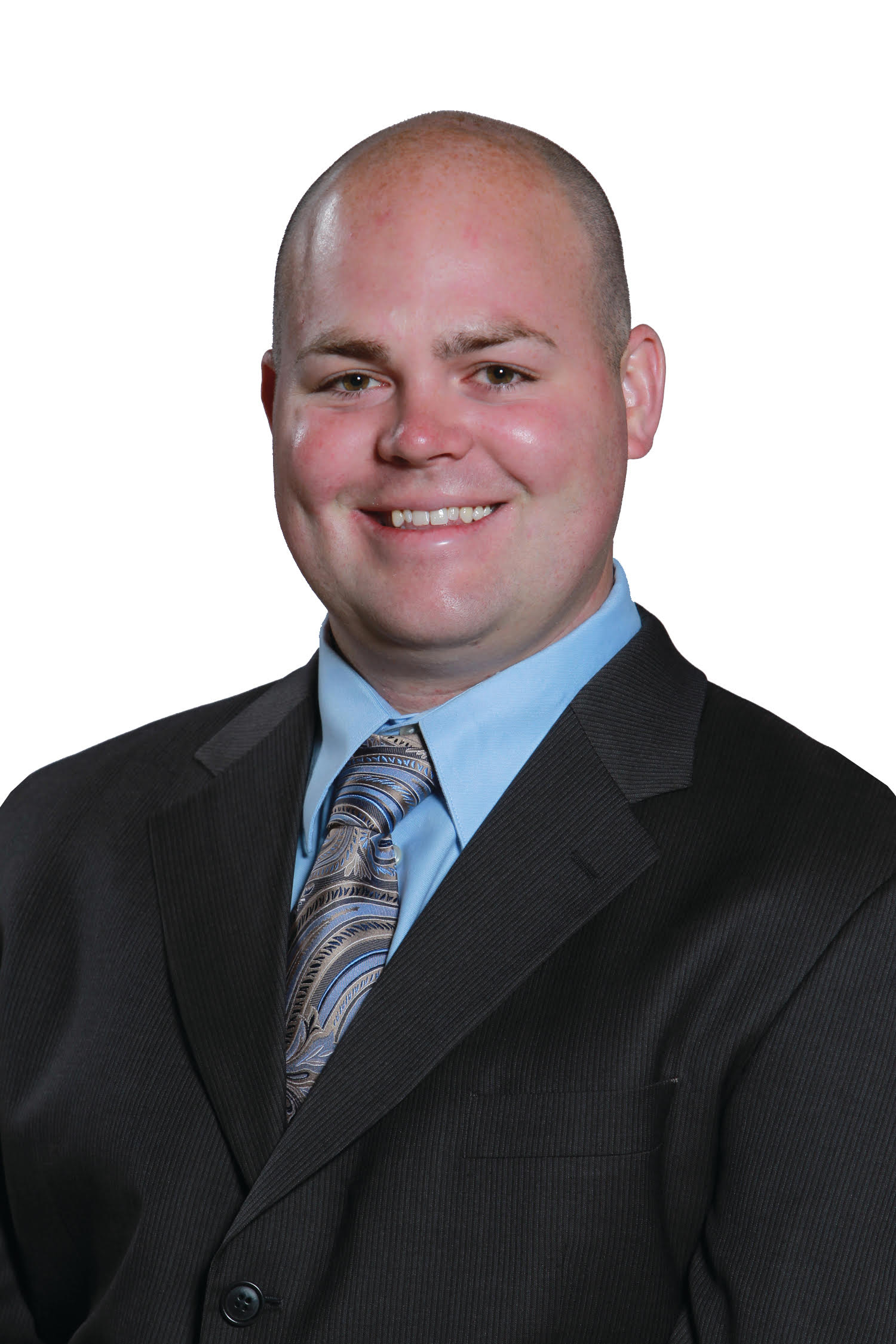 Kim Davis Powell and John McGraw got together to host the 2022 Show-N-Prove Showcase in Bradenton, FL at IMG Academy.  The two-day event featured some of the state’s top players across the 2023-2030 classes.  We were in attendance for both days and will break down the performance of the events top players.  Here we look at the top performances by the youngest players in attendance in the class of 2029 and 2030.

Weaver stood out amongst the young prospects for her quickness and savvy ballhandling skills.  At 4’11 she was one of the youngest and smallest players but made up for it with her advanced skill set, competitive spirit and aggressive play.  She is definitely a young player to keep an eye on!

Meadows was one of the standouts in the youngest division at the Show-N-Prove Showcase.  The 5’1 guard consistently pushed the ball in transition, looking to get into the paint and attack the rim.  She has good open court moves, going by her defender making the defense rotate to stop her from scoring. She often still scored at the rim or passed the ball to the open player creating easy shots for her teammates both at the rim and from the perimeter.

Saige has a strong, athletic build and is quick and explosive with the ball in her hands.  She was one of the top scorers in the younger division, both scoring at the rim and from the perimeter.  Walker build allowed her to take contact at the rim, getting to the free throw line often.

Do not let Hazelton size deceive you.  She may have been one of the shortest player in the showcase but she was like an energizer bunny, covering lots of ground, flying all over the court.  She was aggressive and played hard on both ends of the floor, displaying a high level of athleticism and an activity level that was not matched by anyone in her age bracket.  She was consistently around the ball on both ends of the floor and was fun to watch.  Just in 5th grade, she is a young player to watch her progression.

James is a young, talented guard that scored the basketball on the offensive end and was an aggressive defender on the defensive end.  Defensively, she did a good job pressuring the basketball and running through passing lanes, intercepting passes and taking them the other way in transition.  She finished well at the rim and played hard on both ends of the court.

Lewis is a young prospect that we have seen her progression over the last couple years.  Her size and length are unique, as she is tall and has a long wingspan for a young player. Due to her body and build, she has the potential to be someone that continues to improve and be a stock riser as she grows into her body.  We will be watching her progression over the years, as she continues to work on her game and get in the gym.

Michael Wholey is the lead scout for Florida Prep Girls Hoop Florida and a former division one Assistant Coach at American University, University of Memphis, and Georgia Tech.  Wholey and the rest of the Prep Girls Hoop staff, seek to cover the entire state of player, keeping subscribers up to date with player evaluations, recruiting info, and statewide news.  Our audience often supplies us with some of our best information.  If you have any information on players, teams, or statewide news in the state of Florida, emailing Michael Wholey at WholeyPrepHoops@gmail.com or DM him through Twitter or Instagram @WholeyPrepHoops.