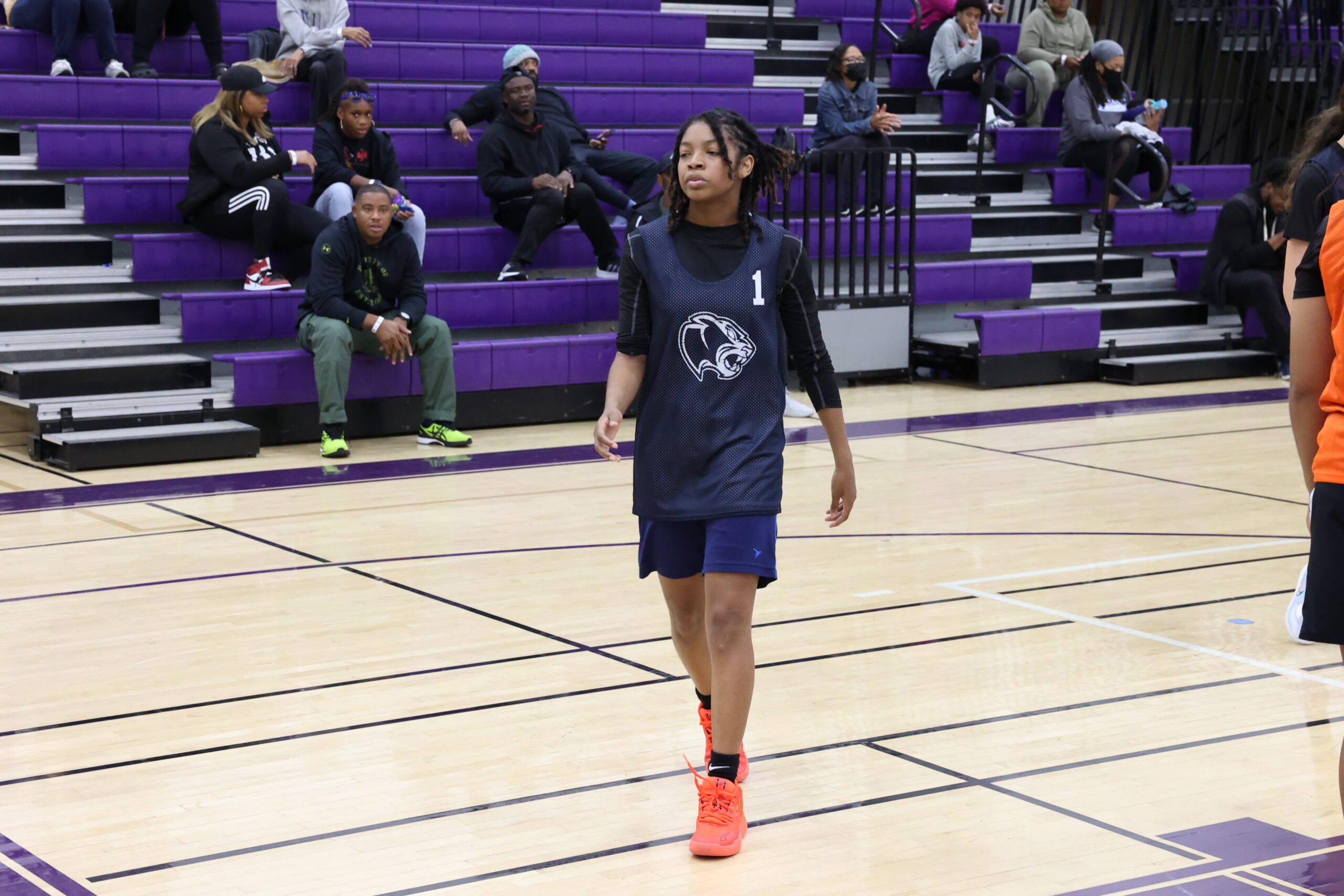 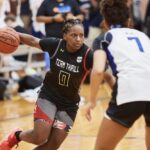 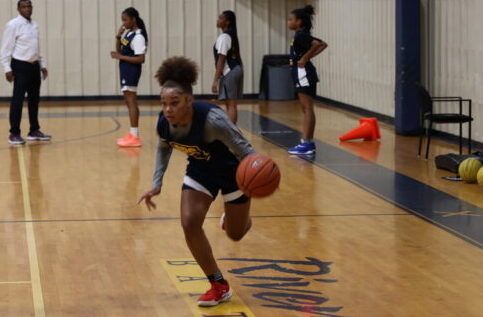 Reclassing to the 2023 class has been good for Zanai.  It appears that the extra year has given her game so much maturity.  She is much more efficient with the ball and can lead a team outside of scoring.  The Navy commit appears to be ready to college ball step in at day one.

Nia drops into the Maryland rankings with her transfer to Pallotti.  She is one of the best shooters in the area and an accomplished point guard.  She has really good size and length and may play some off the ball both in high school and college.  She plays great defense because of her length, agility and athleticism.  Based on fall league performances, Nia’s addition may put Pallotti in the drivers seat for a league championship.

Kameryn has nice speed when driving.  The super athletic guard can get by most defenders.  She has a nice form on her shot and good elevation on her mid-range pullup.  She is the most dangerous, however, when attacking as she forces defenders to react usually ending with a trip to the line. 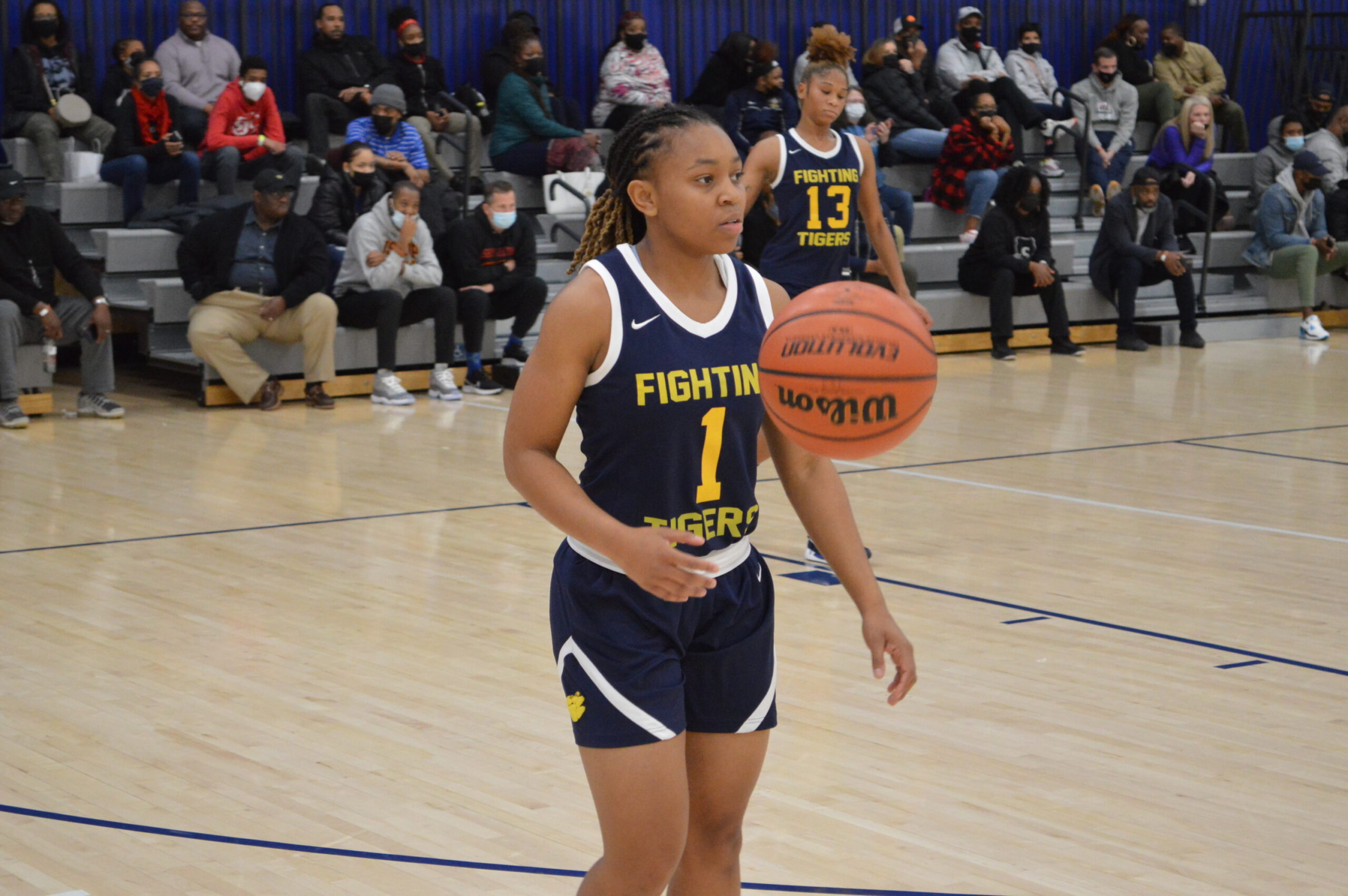 Zakia is primed and ready for a big year.  She is a true floor general that makes players around her better.  After her time last season with New Hope Academy and her EYBL summer with Boo, Zakia has seen basically everything that the nation has to send at her.  Shabach Christian Academy in their inaugural season should rise to national status this season with her running the show.

Channing is a high IQ point guard as she has been a varsity point since her freshman season.  In her senior season she will be the main floor general carrying the entire load.  She is more than capable and should have some weapons around her to work with.  She has good vision and handles traps well.