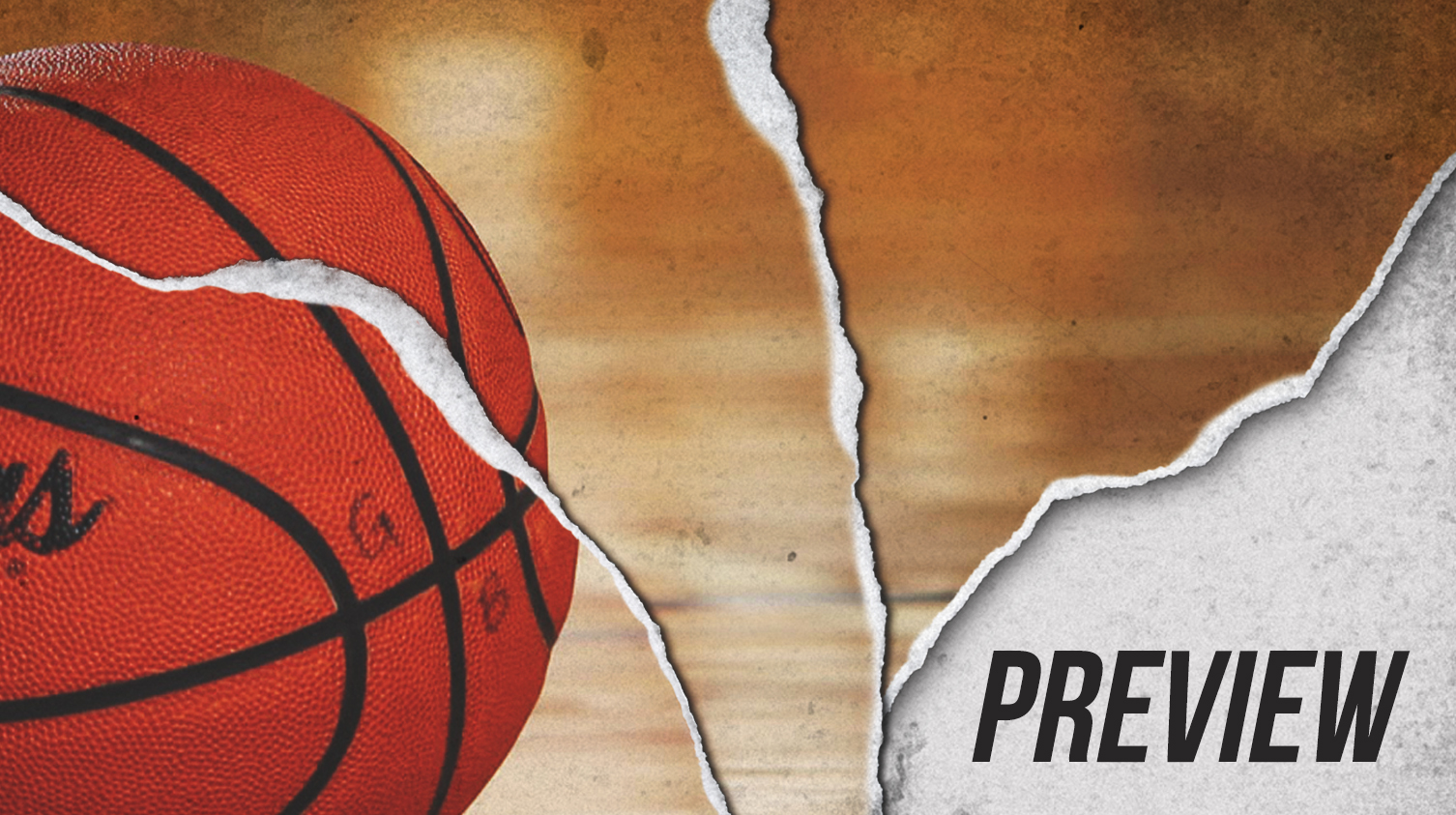 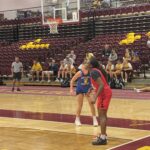 If you’ve been around Class B Girls Basketball Hoops for a while then you know Region 1 is considered one of the best regions in play. For good reason as they took the crown last year in Kindred taking the title home. For this article we’ll start a series of an all-senior region preseason team. The rules are simple. I’ll need a player at all 5 positions from one region before moving on to the next. This is self picked, so please stick with me. Without hesitation… Let’s dive in.

Starting PG: Kacie Burner Kacie Burner 5'8" | CG Kindred | 2023 State ND – 5’8/CG/Kindred – Starting at point for me would be Kacie Burner Kacie Burner 5'8" | CG Kindred | 2023 State ND … You might think well wait a second she’s a combo guard and not a true point, but boy do you have her wrong. Kacie a leader. She’s got a dog mentality when on the court and plays hard at both ends. Kacie is a player that puts the team before herself. She’s not looking to score double digits every night even though she could and more than likely will be looked to do so with the departure of last years dynamic duo Abby Duchscherer and Terryn Johnson. Burner plays hard and is wildly coachable. She’s not a flasher player, but a gritty one and would be starting at point for me in this region.

Deconte Smith 5'8" | SG Central Cass | 2023 State ND … Athlete! D2 commit to Northern State, Deconte has some serious untapped potential. She’s quick, strong and aggressive. You can see the hunger Smith has when she gets locked into the game. A solid looking mid-range game and fluent around the rim Deconte causes havoc for smaller guards in the post where she’s got a solid arsenal of moves. A lock down defender that can guard 1-5 in my opinion this dynamic beast would start at the 3 position for me.

Starting PF: Genevieve Gruba Genevieve Gruba 5'10" | SF Enderlin | 2023 State ND   – 5’9/SF/Enderlin – Starting power forward would be Genevieve Gruba Genevieve Gruba 5'10" | SF Enderlin | 2023 State ND … I know the question I’m being asked again. Why are you having a small forward play at you power forward spot… Listen Genevieve is a player that can most definitely hold her own against the tree’s in the post. A hustle player that needs a lot more attention for her game. She’s a versatile athlete that can play inside and out as a stretch big as well has solid strength for dealing with more aggressive post players. The game is evolving before our eyes every season and Gruba is adapting to the climate. Leading scorer, rebounder and blocker. Gruba is as good as they get and a player that is extremely coachable. She’d be my starting 4.