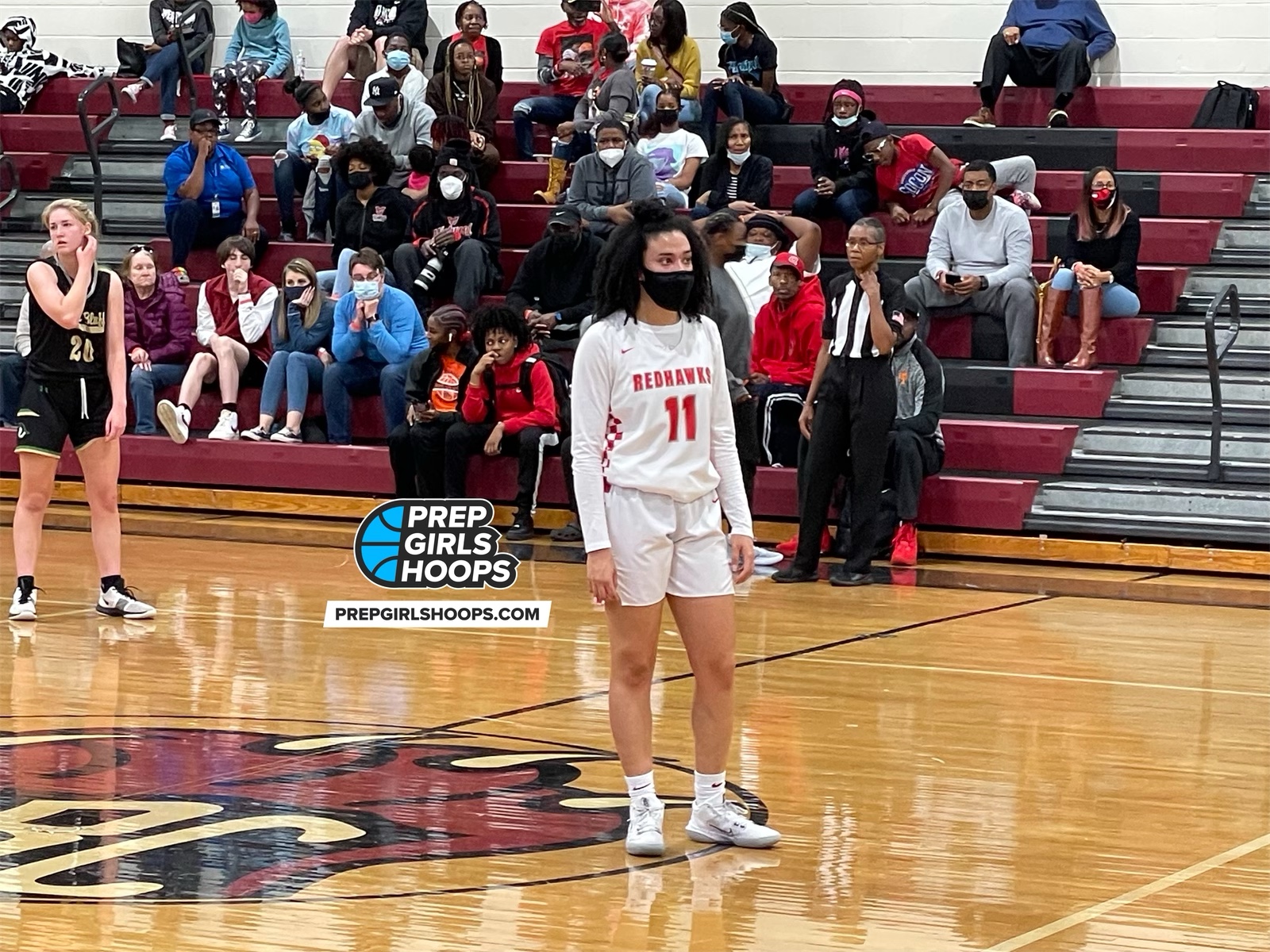 The talent pool in Arizona is deep with prospects who have worked hard to be the best of the best in their respective classes. Here is my Pre-season all state second team for the class of 2023.

Burns is an all solid all around basketball player. She is a three level scorer and elite defender averaging nearly 6 steals per game last season. More of a pass first point guard but has the ability to score the basketball and she does it in bunches. Katie can put her stamp on a game in so many ways and I believe she’ll be a great lead guard on the next level.

The San Diego State commit is as good as advertised. She can score with the best of them from all three levels and is a great rebounder and defender from her position. Davis has a very polished skill set and she is able to go to her bag with relative ease. Not only a great local prospect but the 12th ranked player in her class nationally.

Barnett will be taking beer talents to Millennium for her senior season to hopefully add to an already impressive résumé. Her scoring and rebounding averages have steadily increased every season and I don’t expect it to stop now. Bella is an outstanding help side defender who knows angles and excels in playing the passing lanes. Her confidence has caught up with her potential and it’s showing every time she steps on the floor. The Cal State Santa Barbara commit is another candidate for player of the year.

Bhakta has the size and skill to be efficient on the interior but needs to needs to add a more consistent midrange game to her arsenal in order to take her game to the next level. She plays with a high motor which allows her be an exceptional rebounder and defender. A prospect with a high ceiling and I expect her to have a breakout senior year.

Magot is a lengthy 6’5” center who is currently committed to Texas Tech. A double double machine for Southern Arizona Prep where she averaged 12.5 points 12.5 rebounds and threw in 4 blocks a game just because she could. Achol is an outstanding rebounder and defender and I anticipate a stellar senior campaign from her. Another very qualified player of the year candidate with a bright future ahead of her.