Ladies who Impressed at the Battle on the Hardwood 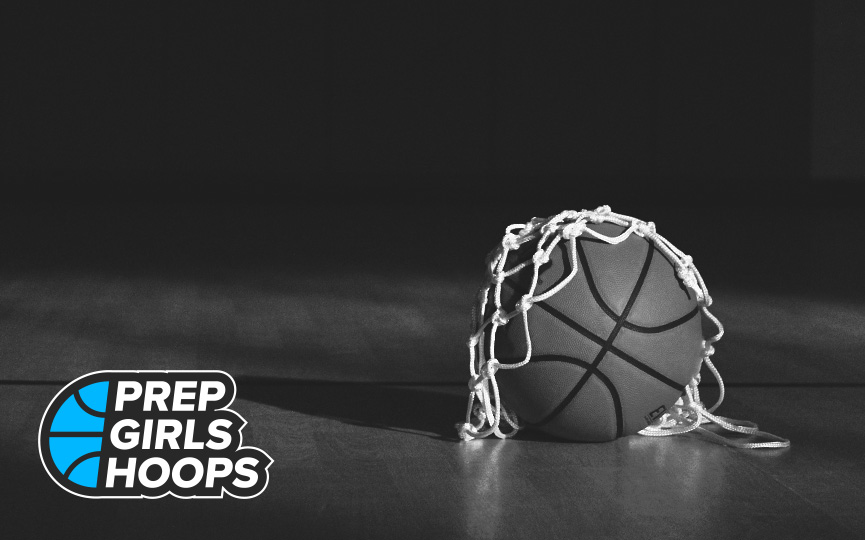 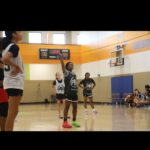 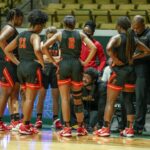 The Battle on the Hardwood is an annual basketball event in Shreveport-Bossier to kick off the new basketball season. Coach Cherise Sims began the event when she coached at Fair Park high school and the tournament has continued to be one of the premier girls basketball showcases in the state. This year was another stellar lineup pitting teams from north and south Louisiana. The Saturday 11 AM contests were ones that saw some talent from the south and some untapped northern talent being introduced to the public. We will take a look at some of those players as we review impressive players from the Battle on the Hardwood.

The freshman guard showed that she is one of the more talented players in the northwest corner of the state with her 24 point performance against Brusly. Not only was she active on defense being the head of the Huntington press, she showed that she can finish in transition or make the right pass. Her shooting prowess was definitely in effect as she buried six treys on the day. The 62-49 victory by the Lady Raiders was sparked by the hot shooting and play of Graham.

Even in their loss, Tia Anderson

Tia Anderson 5'9" | CG Brusly | 2023 State LA of Brusly displayed that she is a player that coaches on the next level need to watch. She can handle the ball in the open floor and is good with bringing the ball up against pressure. Anderson showed a feather touch from three and she can also rebound well especially in traffic. She is a player who can do multiple things and will be a tough cover as the season goes.

The Southwood sophomore had her own personal block party in their match-up against Haynesville during the 11 AM time slot. She showed great timing when blocking shots and controlled them after making the block. Effit also displayed very good hands and rebounding skills when on the offensive end. She was ready to catch the ball and scored when she had the opportunity. This sophomore has a big future for the Lady Cowboys.

Seniors make a difference on the floor. When they are one of the best defensive players in the state, they really make a difference. Williams has amazing timing when it comes to moving laterally and cutting off guards pushing up the floor. If she gets beat, she is excellent at using her track speed to execute back taps for steals. Williams is also very good at hitting the glass and pushing the ball up the floor. Williams is a guard who forces the action on offense and defense which bodes well for Southwood.

Coach Cindee Clark may have a budding star in guard Francesca Green. She is a guard who can play either guard position and has some very good instincts when it comes to cutting to the rim and running the right lane when she is in transition. Green can also handle the rock well and is tall enough to find her post players over smaller guards. She missed a few jumpers but if she has those opportunities going forward, she may be a threat from outside as well.

Huntington, Brusly, and Southwood have very talented teams who have a world of potential. I will not be surprised to see any of them playing late in March at the end of the season.