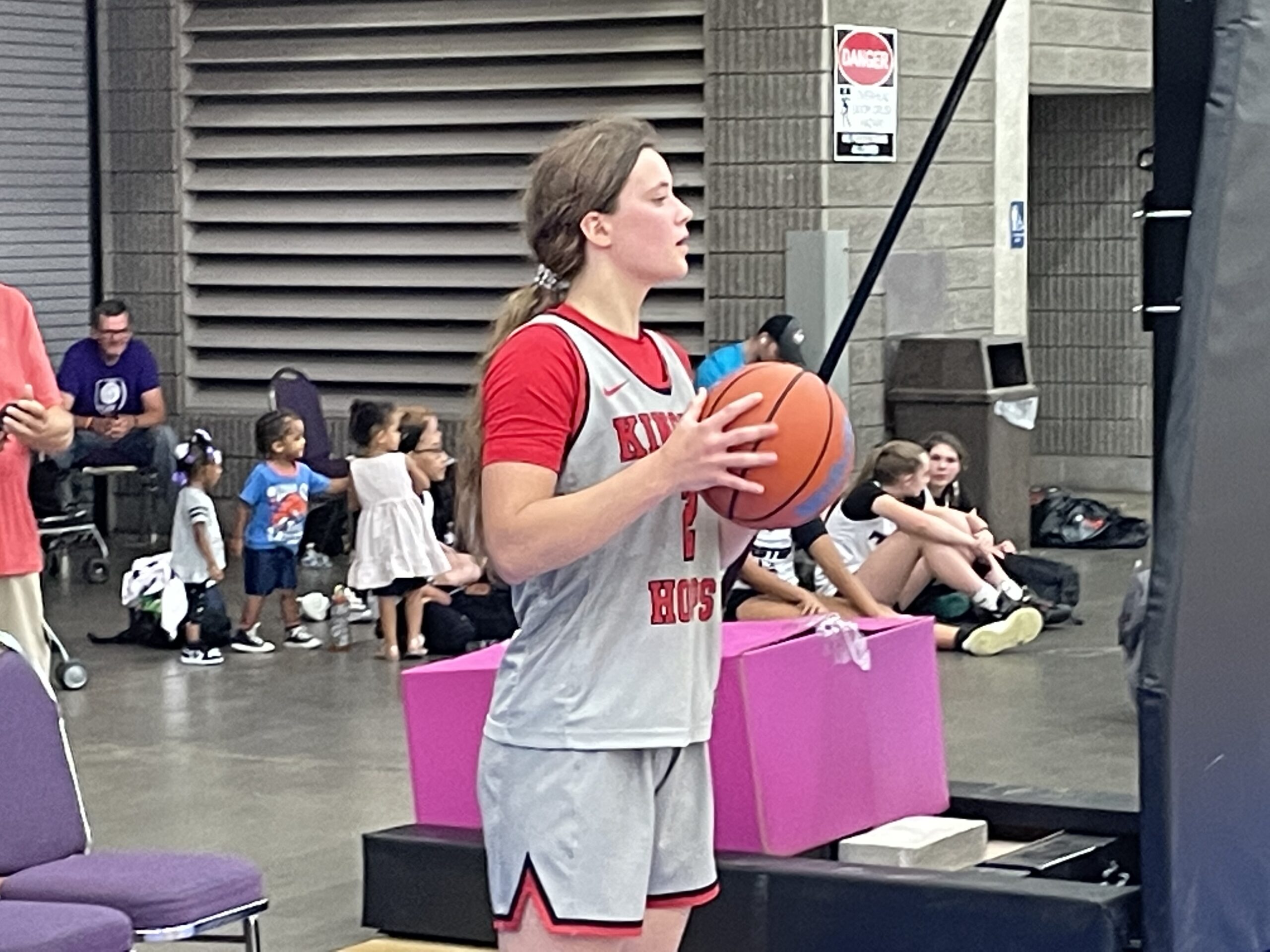 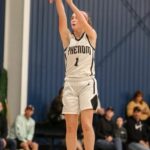 Prep Girls Hoops Missouri continues its preseason conference previews with a look at the North Central Missouri Conference. Moberly and Kirksville look to have strong teams this season with key players returning.

Elli Porter 5'8" | CG Kirksville | 2025 State MO (Kirksville): A talented 2025 combo guard who was a member of the Prep Girls Hoops Missouri All-Freshman Team last season. She is an excellent perimeter shooter who can score at all three levels.

Mariah Mayfield (Hannibal): A talented 2025 combo guard who returns after earning All-Conference Second Team honors as a freshman. She is an excellent 3-point shooter who can also handle the ball and play solid defense.

Asa Fanning (Moberly): A 6’0″ 2024 forward who returns after earning First Team All-Conference honors as a sophomore last season. She is a very effective inside player on offense who can also score on the drive very well.

Channing Totta (Kirksville): A 2023 guard who returns as one of the top perimeter shooters in the conference. When she catches the ball with time and space, the lefty can really light it up from 3-point range.