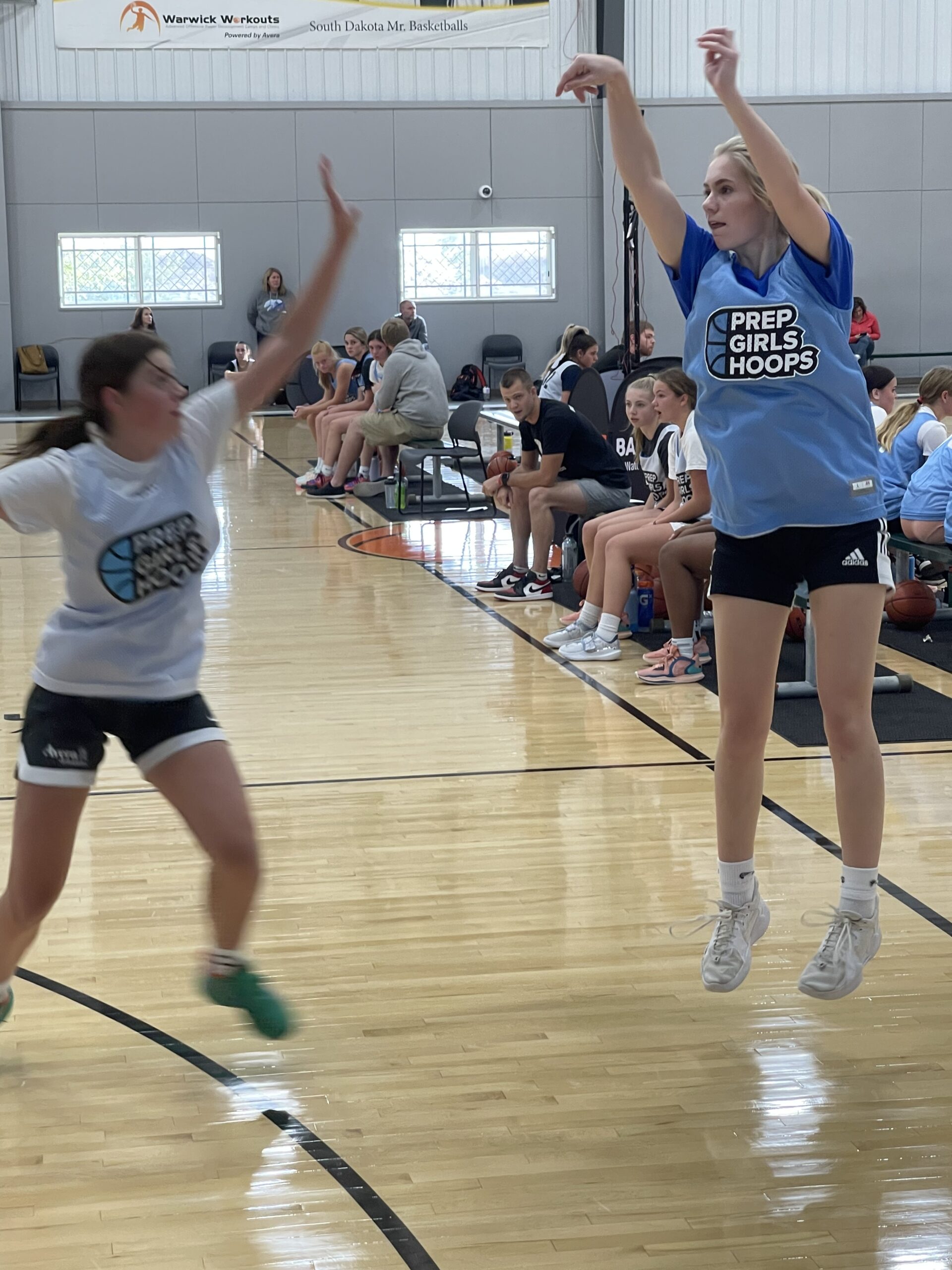 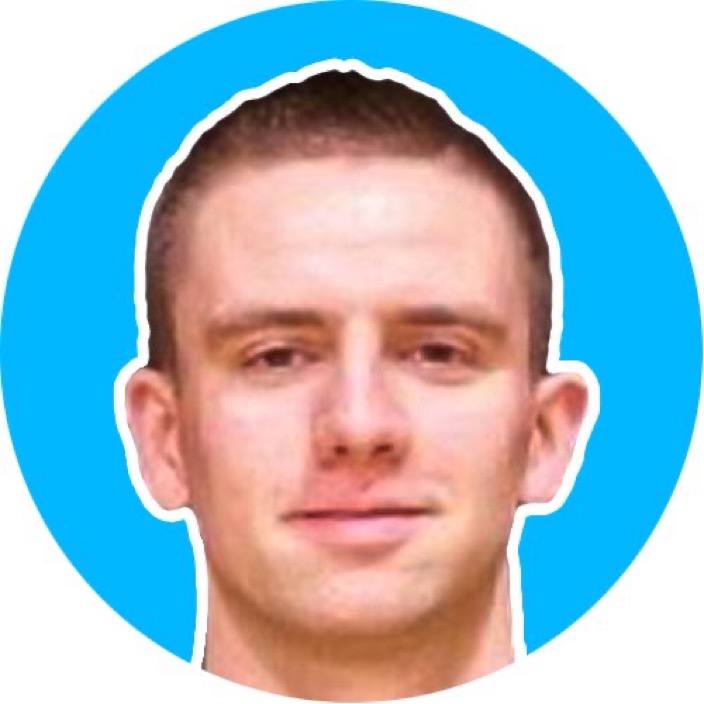 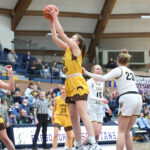 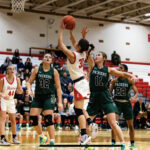 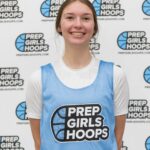 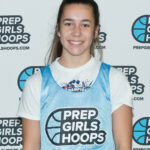 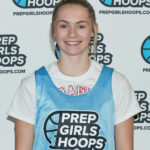 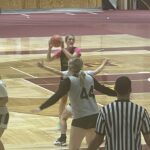 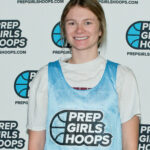 Jocelyn comes in at #1 because she’s so dynamic and can impact a game in a big way from the point guard spot. A true stat-stuffer as a scorer and playmaker as a passer. She possesses the ball a high percentage of the time for Grand Forks Red River and they go as she goes, essentially. — 21.4 ppg.

Ashton had a whopping 149 steals a season ago. An impact defensive player that can also score the ball and light it up from three, hitting 31 threes. Scored 12.2 ppg., to go along with her being the best guard defender in the state.

Hakim is the top prospect in the class that is 6’0+. An inside presence that benefits from her athletic ability, especially her vertical ability to score and rebound. Scored 14 ppg. in the EDC as a Sophomore, so she’s a great prospect with some upside. With Srejma graduating, Hakim could really breakout in her Junior season. Hakim is a D2 prospect by my estimation.

Teigan averaged a double-double as a Sophomore in the EDC, with 11.7 ppg. and 10.4 rpg. She’s somewhere in the 5’10 range and if she were to be in the 6’0-6’2 range we’re talking about her being higher up the board. But she gets the job done in the interior as a true center that plays with a motor.

After the top 4 prospects is when things start to get interesting and more careful thought process is brought upon. Brenna has really blossomed as of late and had a stellar Sophomore season for West Fargo Sheyenne, scoring 12.7 ppg., pulling down 5.0 rpg., and hitting 31 threes. She has shown she can score in bunches with a 31 point game a 26 point game a season ago. Brenna has the opportunity to take another step forward, being a more experienced prospect in the EDC.

Maggie is the lengthiest wing prospect in the top 10. Her skill set is starting to come around and she’s progressing nicely. She put in 8.5 ppg. last season and closed out the season with back-to-back 20 point games. Look for her to continue in the upward direction, and I can see her as a D2 prospect with some upside with her frame and length. She surely looks the part.

PGH Dakotas is very high on Mathern as a top prospect in North Dakota. The numbers don’t lie either, with her scoring 17 ppg., 8.7 rpg., and collecting 119 steals. Solid size at 5’9 with elite fluidity and movement. She can euro and is a very creative scorer in the lane and mid-range. Saw her at the Northern State University team camp and she was dominant, and the game seemed a little too easy for her. I believe she’s an under-the-radar D2 prospect.

Don’t let Avery’s #8 ranking fool you and think that she’s an average prospect. She just earned a state A championship and if she didn’t have two D1 prospects playing alongside her, Avery would be one of the more prolific scorers in the state. A true team player that can shoot the ball from a standstill and off the dribble at an elite level. A smooth handle on the ball and everything seems so natural to her.

Another Fargo Davies prospect makes the top 10 list. Karley is a true shooting guard that can fill it up and score in major streaks. Scored 12.8 ppg. and does some major damage from three, making 64 on the season. She really opens up the offense and spreads the floor for Davies.

Jessica has been a household name for quite some time, being a varsity player ever since her 8th grade season, by my recollection. A guard that can score off the dribble and is one of the best rebounding guards in the state. 13.9 ppg. and 7.6 rpg. Going to go down as having one of the better careers in the state of North Dakota.