Part 1: State Champion Repeat Watchlist 4A, 5A, 6A 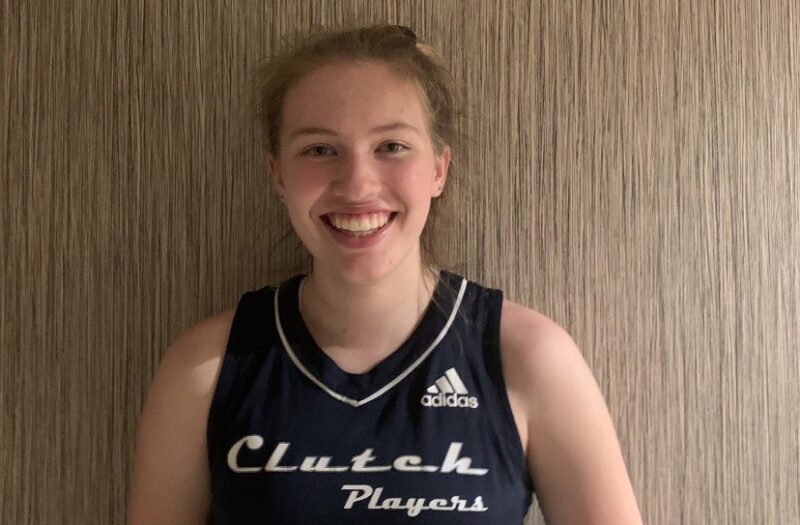 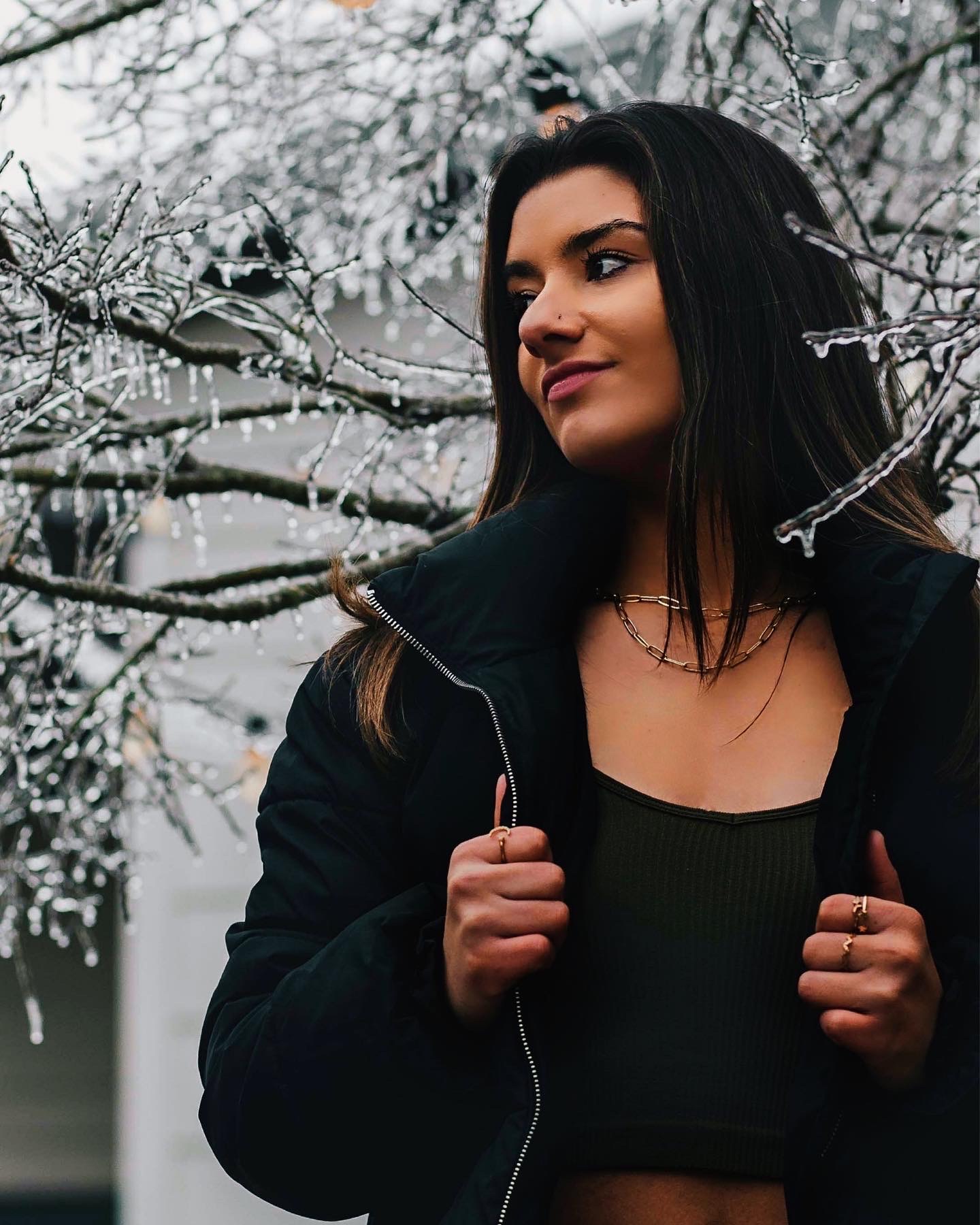 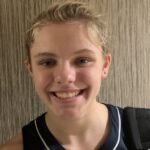 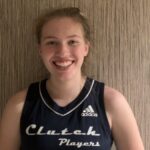 As one season comes to a close, another one opens. But no matter the season, or the team, they all begin their journey with one common goal in mind: a championship. While only one team from each league is able to hoist up the coveted trophy each season, the goal remains the same for every team to follow in the years to come. Right now, we will take a look at the 2021-22 state champions and see who has a chance for a repeat.

The Beaverton Beavers cruised to a state title in dominating fashion, finishing their 2021-22 campaign with an overall record of 25-1, with their only loss of the season coming against Barlow. The Beavers were then able to avenge their sole loss against Barlow in the state title game, where they came out victorious, 56-39. Beaverton is coming back in the 2022-23 season locked-and-loaded as they look to defend their title. With three of their top-four players returning, they have more than enough star talent to-do so. The Beavs will be led by a trio of Oregons’ best – Lainey Spear

Despite being a young, underclassmen-loaded squad in 2021-22, Crescent Valley was able to achieve much success. As the season went on, the young athletes’ poise continued to grow game-by-game. Crescent Valley is a true threat to make a deep run in the playoffs as they are returning every member from last year’s championship-winning team. They will be under the leadership of senior leaders’ Gabby Bland Gabby Bland 5'8" | SG Crescent Valley | 2023 State OR and Molly Campbell, both of whom scored double-digits in last year’s championship game.

SG Sage Kramer capped off her senior campaign, dropping 23 points with 12 rebounds in Philomaths state title victory. If Phliomath is going to have any shot at a repeat, they’re going to have to do it without Kramer. Good news for the Warriors is they are returning Abigail Brown, a 6’2” PF, with tremendous presence.