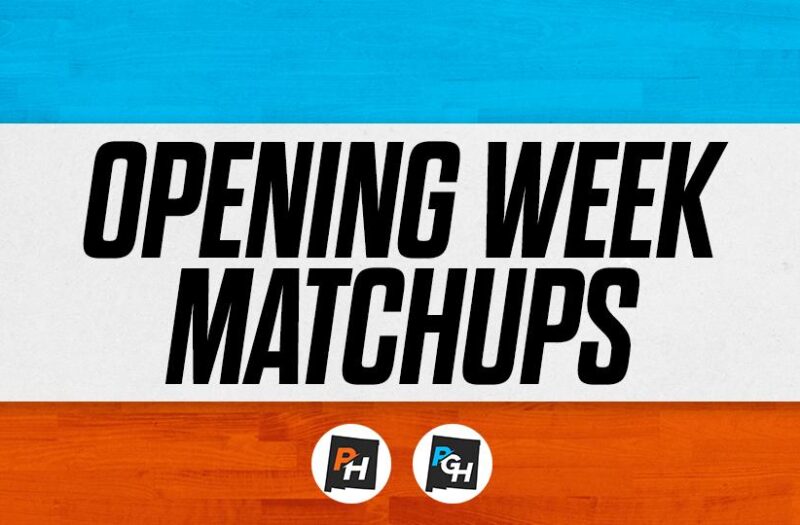 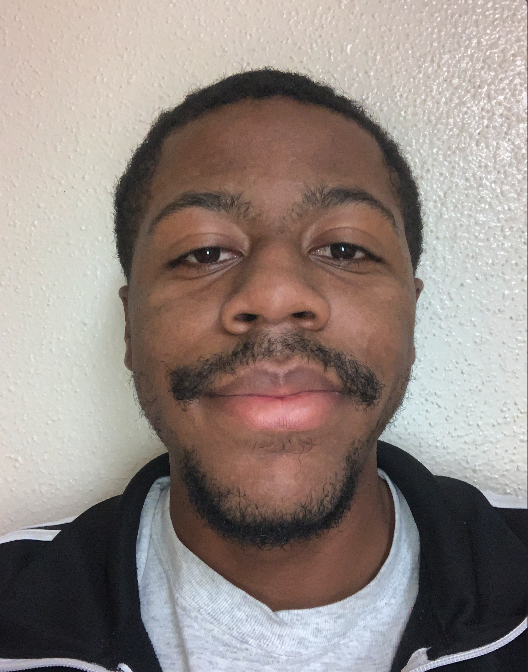 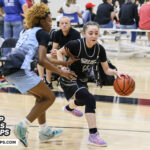 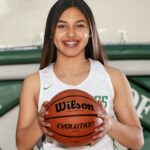 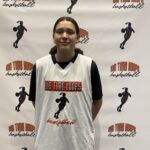 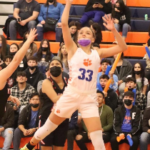 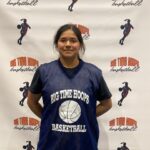 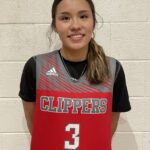 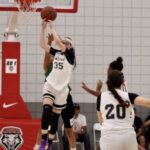 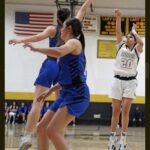 With the upcoming New Mexico High School Girls Basketball regular season upon us, we have a full slate of marquee games this week to open the season. We will discuss the top team matchups and individual matchups throughout the state from Monday November 21st to Saturday November 26th.

Gallup vs Valencia at 2:00pm

Both the Valencia Jaguars and the Gallup Bengals made the 4A Girls State Playoffs last season. Gallup reached the 4A Girls Semifinals while Valencia reached the Quarterfinals. The story of this matchup will be the back-court for the Jaguars; Azalia Malizia

Both the Del Norte Knights and the Pojoaque Valley Elks look to improve from last season. A lot of the attention will be on Del Norte PG Bleona Agushi Bleona Agushi PG Del Norte | 2025 State NM who has improved a lot in her game in the off-season. This team will be built around her going forward as she starts off her sophomore campaign at home in the season opener vs the Elks.

Valley vs Albuquerque High at 5:30pm

The Valley Vikings will host the Albuquerque Bulldogs as they battle in both team’s season openers. The Bulldogs will be led by their Star duo Leilani Love and Ariana Sanchez

Ariana Sanchez 5'10" | CG Albuquerque | 2023 State NM who were the team’s top two leading scorers last year. They combined for over 30 points per game; Leilani (19.3) and Ariana (11.2). The Vikings will be led by their team captains; Ariana Palacios, Samantha Sisneros and Iliana Aragon who are all returning varsity players from last season.

Goddard vs Gadsden at 5:30pm

Goddard is coming off a playoff appearance last season while Gadsden just missed the cut in the 4A Girls State Playoffs. Goddard will host Gadsden this Friday evening at home while the highlighted matchup is between two seniors, one from each team. Gadsden PF Ema Rose

Ema Rose 5'11" | PF Gadsden | 2023 State NM averaged nearly a double-double last season with totals of 15 points per game and 9.2 rebounds per game. She was among one of the top forward last year while leading Gadsden to an impressive 16-10 record. Meanwhile for the Rockets, Ericca Cannon Ericca Cannon 5'3" | PG Goddard | 2023 State NM was the team’s second leading scorer last season. Ericca is likely going to be the main focal point offensively with teammate Alexis Sandoval graduated.

Tayden Hanks 6'0" | PF Los Lunas | 2023 State NM was one of the few bright spots for Los Lunas. She emerged as one of the top PF’s with his scoring and rebounding.

Bernalillo vs Highland at 7:00pm

Both Bernalillo and Highland are coming off impressive runs in the 4A Girls State Playoffs from a season ago. Bernalillo reached the 4A State Championship while Highland reached the Quarterfinals. Both teams lost their best player from last season, Juliana Aragon from Bernalillo and Denice Ryan from Highland. The good news is that they both have a new player to build around. The premier star matchup in this game will be Aaliyah Nevarez

Los Lunas vs Valencia at 4:00pm

This matchup between the Tigers and the Jaguars will be both teams second game of the young season. Many teams could find themselves out of rhythm and sluggish to start the season so it will be interesting to see which teams come into this game 1-0 or 0-1.

Farmington vs Gallup at 2:30pm

At this point on the final day of the opening week, Gallup will have one game under their belt from a matchup with Valencia in the beginning of the week while this will be Farmington’s season opener at home. The attention will be on their Star duo of sisters Kamalani Anitielu and Kapiolani Anitielu. They will be one of the top tandems this season and complement each other well playing the guard and forward positions. The Scorpions will go as far as these two take them this season.

Hobbs reached the 5A Girls State Championship last season and kick off the new season at home vs an elite Las Cruces team. This has the makings of what can be a potential playoff matchup later in the season. This will be the Bulldawgs second time in action on opening week after finishing their season opener earlier in the week vs Los Lunas. This will be battle of two of the top duos in the state. Both back-courts have a ton of talent while the Bulldawgs with Emma Christiano Emma Christiano 5'4" | PG Las Cruces | 2023 State NM and Lila Ashida

Brynn Hargrove 5'6" | PG Hobbs | 2025 State NM are underclassmen as sophomores. Despite the age discrepancy, this is possibly the most entertaining game of opening weekend.