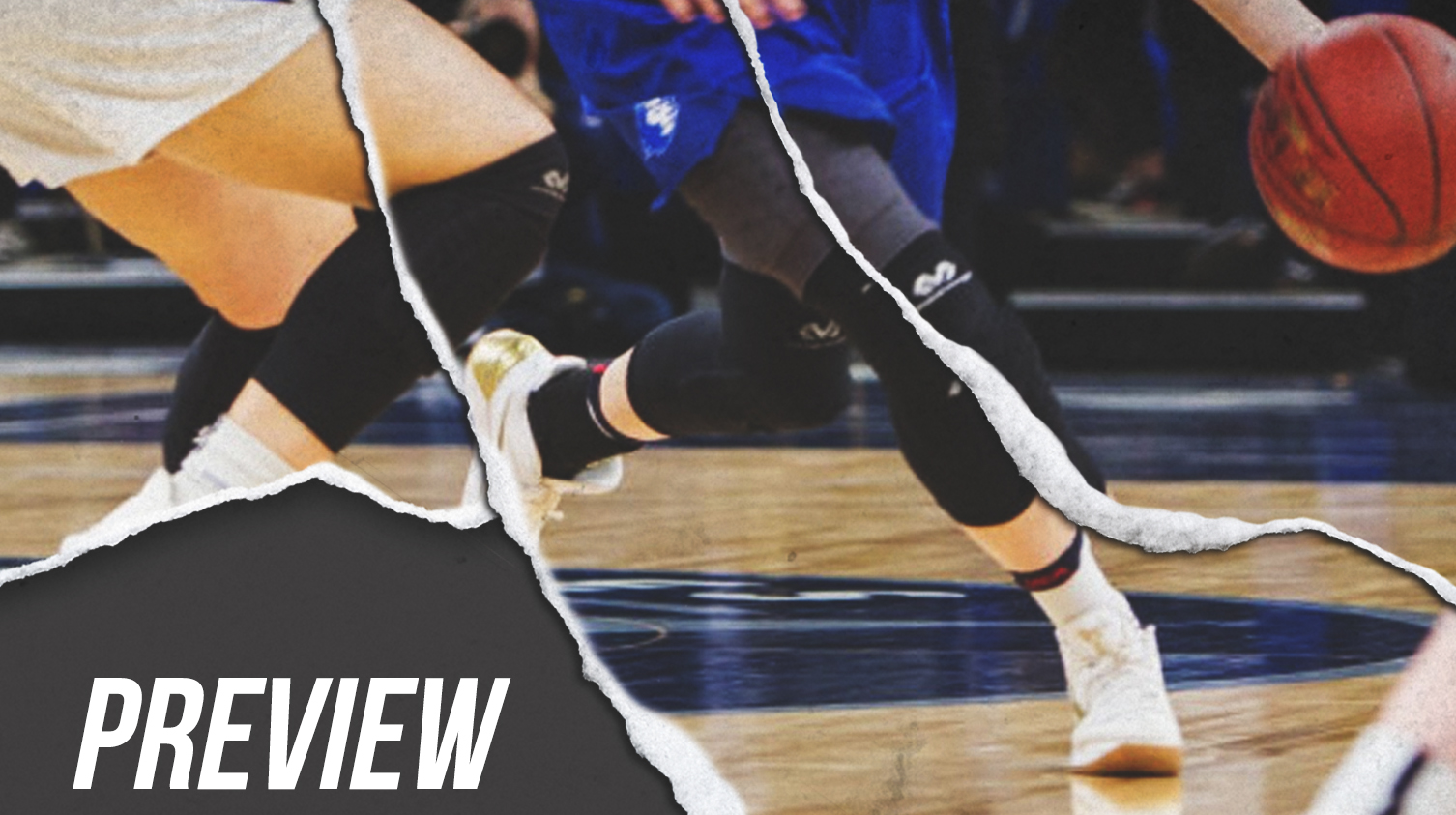 High school basketball is just about back in New Jersey and how much we’ve missed it over the summer, as AAU basketball has continued on. That’s given way to the fall, winter and spring and for us to talk about who are going to be the best players in the state of New Jersey. We’re continuing our look, conference-by-conference, in the state, so back to the SEC we go.

The excitement of Wilson continues after a banner sophomore season for Irvington, setting the SEC on fire as one of the best all-around players in the conference. Averaging well over 20 points a game, as well as more than six steals a game, Wilson has been firing on all cylinders and intends to continue that as a junior.

Talk about being able to do a lot in not a small sample size, Abubakari did that and then some with North Star Academy last season, playing at an All-Conference level without a doubt. Scoring nearly 20 points a game and putting up over a block a game and nearly 3.5 steals a game, she means business when she steps on the floor.

We are devouring all the Osei-Poku content this year because over the course of just a season, she’s been quite the dominant force for NSA. Looking at her stats, with a near double-double average as well as over three blocks a game, she’s one of the premier forwards/centers in the SEC.

There are three possible players we think showcase All-Conference potential and Robinson, of the three, is definitely the most underrated option, but a really intriguing option. She averaged eight points and assists a game for NSA last season, showcasing an ability to rebound as well. We’re talking potential triple-double averages as a junior to look out for.

Rodgers put together a fantastic freshman season for Science Park, showing off her scoring prowess, especially inside the arc. We want to see her start to round her game out more as a sophomore, add in more passing as well as working on her defense, but if this is her starting point, what an incredible place to work from.

Very much an underrated, but well-deserving pick her, Lucien was one of the best defensive players last season in the SEC, hauling in 13.8 rebounds a game as well as recording over a block a game. Those numbers as a freshman are staggering and beyond impressive. A double-double season is in her sights as a sophomore without question.

Napier was the go-to playmaker for Newark East Side last season and what a player she was, with near triple-double averages on the season, a great offensive-minded player who was eager to get her teammates involved just as much. Napier will be one of the lone impact players returning this season for NES, so having her as the catalyst is massive beyond comprehension.