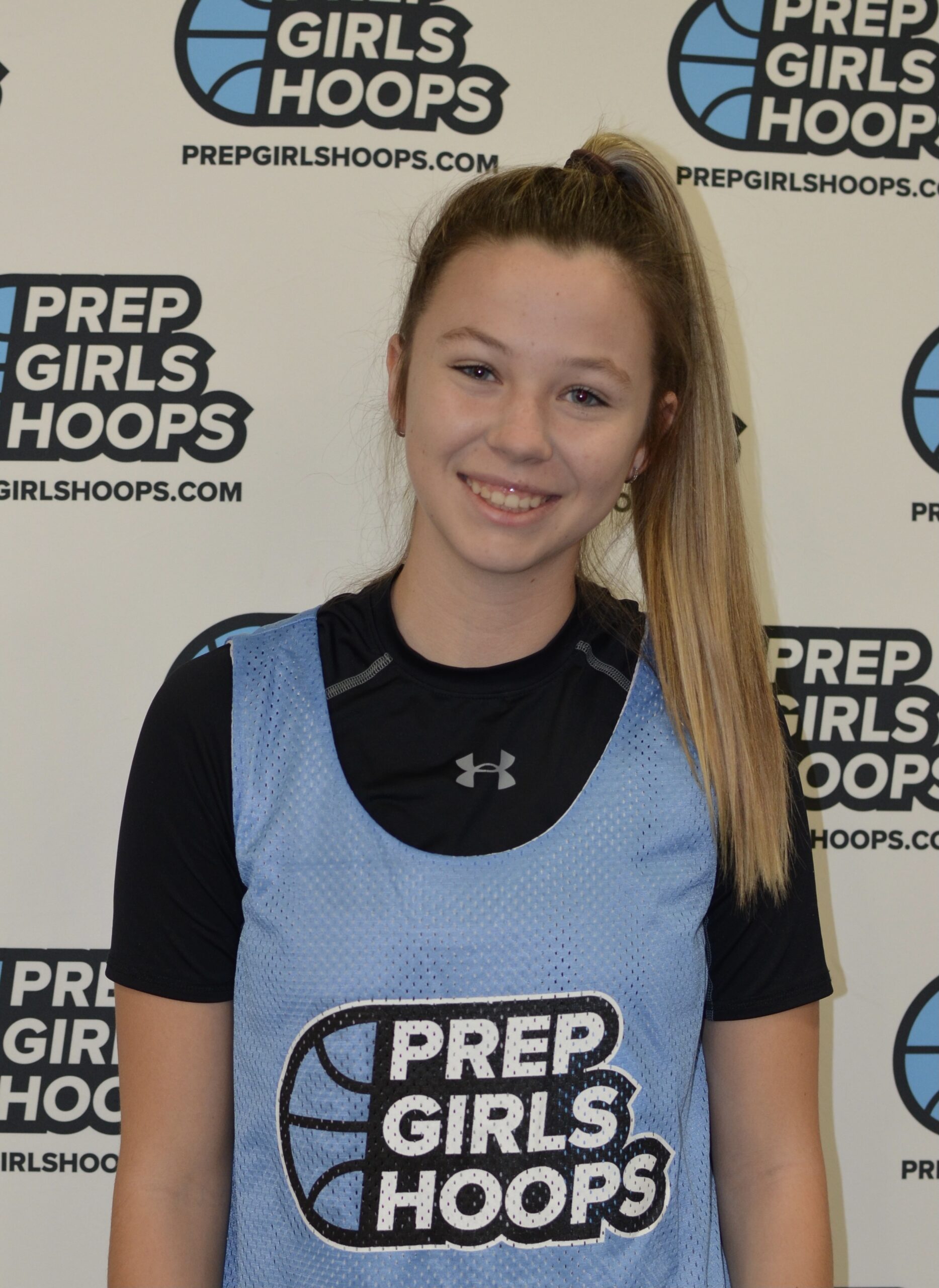 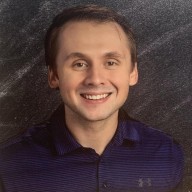 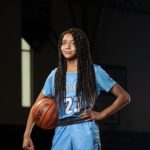 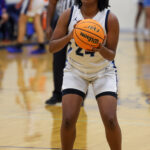 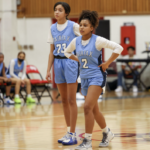 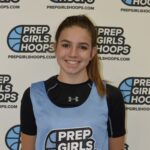 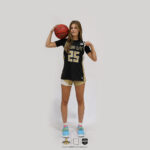 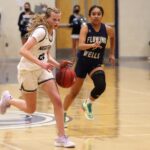 2) Fairfax: The Fairfax Stampede are coming off of a sensational 20-3 season. They were bounced in the first round of last year’s state tournament. The Stampede had 5 freshman average double figures last season and helped lead Fairfax to a 20 win season. The Stampede will be led by sophomores: Saniya Jones

Victoria Ballard 5'5" | CG Betty H. Fairfax | 2025 State AZ (9.5pts/game). This a young group with a ton of untapped potential. I see this squad having a legitimate chance at competing for a state title this season.

3) McClintock: The Chargers are coming off an 18-9 season and a first round exit at the state tournament. McClintock has an absolute superstar in sophomore Aiyanna Perkins. As a freshman, Perkins averaged 23pts per game. The chargers also have another really good guard in Senior Xaria Culver. Culver averaged 8Pts a game as a junior and plays intense in your face defense. McClintock is an athletic group that is capable of making a run at a state championship if everything starts to click.

5) Ironwood Ridge: The Nighthawks went 17-12 last season and were eliminated in the quarterfinals of the state tournament. The Nighthawks are led by freshman sensation Sidney Anderson

Sidney Anderson 5'10" | CG Ironwood Ridge | 2025 State AZ . Anderson led the team in points with 14.3 per game. Anderson is one of those players that can light up a scoresheet on any given night. This past spring/summer she played up two ages on the 17U Tucson Rattlers team. I’m anticipating a breakout season from her. The Nighthawks return a solid core and will be a very good team come the end of the year.

6) Notre Dame Prep: The Saints are moving up a division from 4A to 5A this season. In 4A the Saints went 16-9 and were bounced in the first round of the playoffs. This year the team returns one of the top prospects in Arizona in Junior Ava Pautz