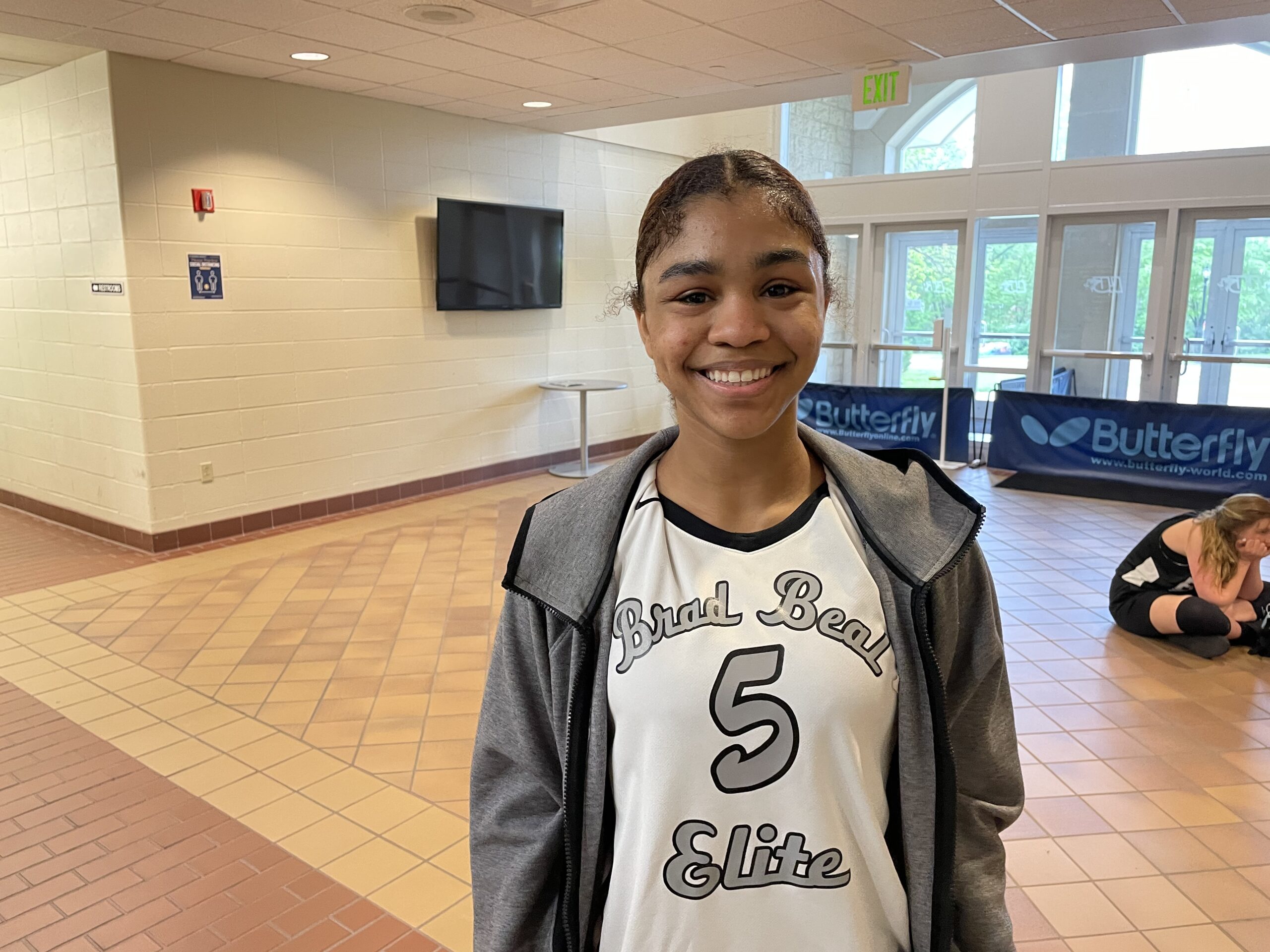 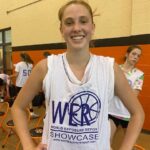 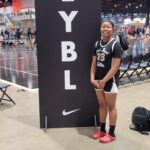 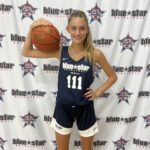 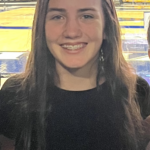 Prep Girls Hoops Missouri continues its conference previews with a look at the St. Louis Suburban Conference Yellow Division. The division is loaded with talented players and good teams such as Pattonville, Eureka, Marquette, Parkway South and an up and coming Parkway West team.

Jasmine Gray 5'9" | CG Pattonville | 2023 State MO (Pattonville): A 5’8″ 2023 Washburn recruit is a do-it-all guard who led the Pirates to a conference championship a year ago. As a junior, she averaged 15.3 points, six rebounds, two assists and four steals a game while shooting 47 percent from the field.

Violet McNece 5'11" | SG Incarnate Word Academy | 2023 State MO (Marquette): A 5’11” 2023 Air Force commit who is primed to have a big senior year after transferring from Class 6 state champion Incarnate Word Academy. As a junior, she averaged seven points a game while making 44 3-pointers.

Alivia McCulla (Parkway South): A 6’2″ 2023 forward who has been starting for the Patriots since her freshman season. As a junior, she averaged 13.5 points and seven rebounds while shooting 50 percent from the field.